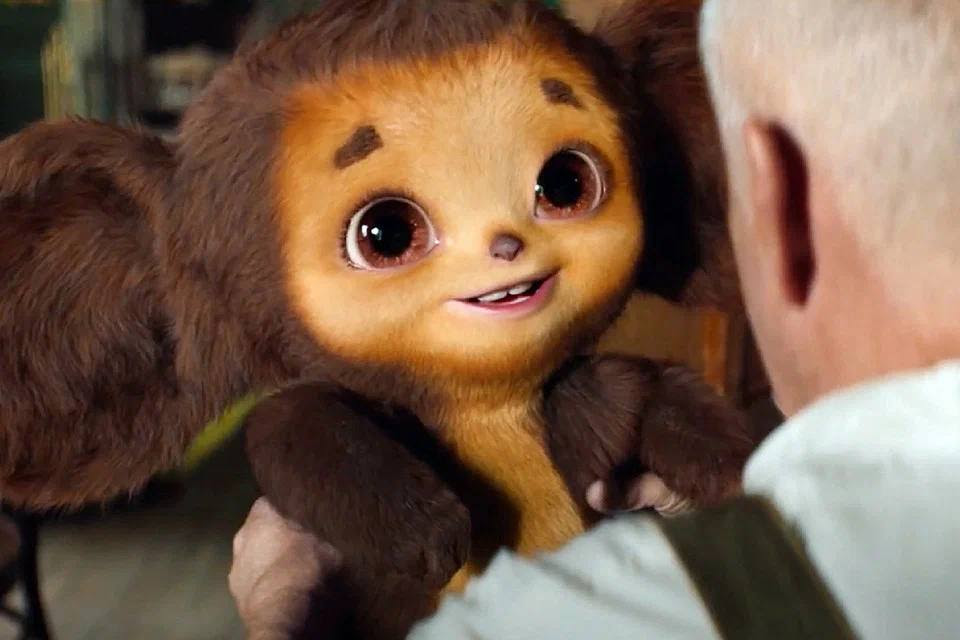 A local title, “Cheburashka”, has become the highest grossing local movie. Dmitry Dyachenko’s film had nine days of wide distribution to bypass the previous leader, the Russian comedy “Son Of A Rich”, and surpass the largest studio releases, including “Spider-Man: No Way Home”, “The Lion King”, “Avengers: End Game” and others.

“Cheburashka”, released by Russian distribution powerhouse Central Partnership became the highest-grossing Russian film in the entire history of observations, grossing more than 3.2 billion rubles as of January 10. The record breaking box office was achieved in record breaking time. The previous leader was “Son Of A Rich”, which in 2019 grossed 3,082,031 billion rubles. It achieved the 3 billion rubles milestone on the 46th day of wide distribution. Same result was achieved by “Cheburashka” in 9 days.

In addition to “Cheburashka”, multiple Russian films participated in the New Year Holiday race, which also contributed to industry grosses – Animated “Ivan Tsarevich and the Gray Wolf 5″, Sci-fi “Mira”, family feature “Chuk and Huck. A great journey”, teenage drama “Exes. Happy End” and others. In total, during the New Year holidays, Russian cinemas grossed more than 4.5 billion rubles in ticket sales, of which 70% was collected by “Cheburashka”, and audience traffic amounted to 13.4 million visitors. This is the best result for the period in the history of Russian cinema distribution. The leading Russian cinema chain KARO reports record breaking admissions and box office for the period which is one of the most lucrative times for Russian cinemas. Compared to previous years 2023 opening was 9% up on 2022 and 55% up on 2021. It is also 3% up on 2020 which held the previous box office record. However, only in 2023 the main contenders during the holidays were Russian films, whereas in previous years foreign major content was in the mix for its piece of the pie.

Olga Zinyakova, President of the KARO cinema chain, comments, “‘Cheburashka”s records are a triumph for Russian distribution and production and an important precedent in the modern film process. Within a few weeks it will beat the grosses of Avatar and pass 4 billion rubles mark at the box office. I am sure it will become a trespasser for the new Russian film industry, which is moving towards independence. “Cheburashka” is 100% Russian product and brand, the favorite character of children’s fairy tales, who is loved by millions. The film will also be a great success around the world.”