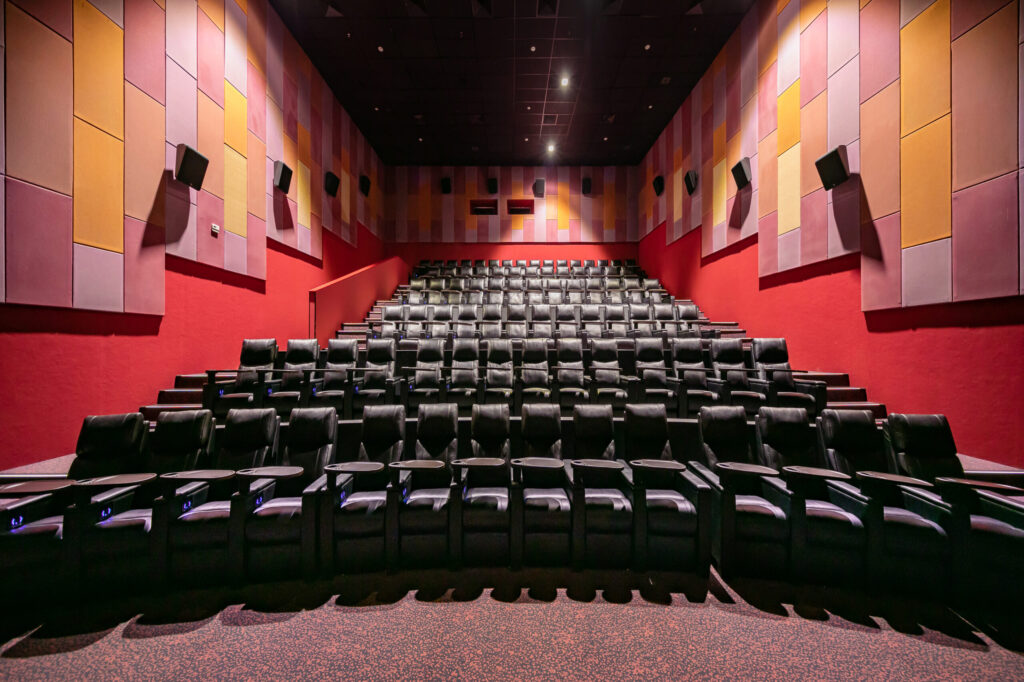 Exactly a year ago, on December 1, 2020, the leading Russian cinema operator “KARO” was the first to implement a new business solution for the domestic film market, relevant during the pandemic and current restrictions. The “Hall Keys” service made it possible to book any hall (classic, IMAX, or Black) as easily and quickly as possible for any personal event. During the year patrons of the KARO had the opportunity to book cinema halls at an attractive price in a few clicks on the landing page http://event.karofilm.ru

The year of the service’s presence on the market proved its relevance and served as a starting point for the launch of similar products in other cinema chains. During this time more than 2000 applications were received at KARO and more than 500 events were held. Most often the halls were rented to please loved ones – to show surprise videos or to make a proposal. Representatives of creative industries were usingthe booking of halls in KARO for the presentations, showcases and for brainstorms – the high quality of the picture and sound allows such meetings to be held at the highest level. Most comfortable BLACK halls were most often booked for romantic dates. “October” cinema center became most popular venue of the network for booking and Moscow and St. Petersburg are the most popular cities among the service users. The products of u-choose movie bars are also popular with guests choosing the “Hall Keys” service. A large assortment of healthy and traditional cinema snacks allows patrons to choose the right option that is perfectly in tune with the occasion, whether it’s a children’s birthday or a bachelor party.

In the wake of the success of the “Keys to the Hall” in 2021, an independent branch KARO.game was launched. It allowed gamers to book a cinema hall for console games. The unique gameplay and surround sound attracted a new audience to KARO. Soon the service became more convenient – at the start, gamers were asked to bring equipment with them, but now each hall is equipped with its own X Box console. The film industry and gamers have found common ground, and therefore holding cyber tournaments and watching cyber broadcasts of the most popular computer games have become a familiar type of leisure in KARO. Most of the KARO.game events are being held at the modern cinema center “October”.

“In the New Year’s Eve season, the demand for the “Hall Keys” service is increasing, especially taking into account the repertoire rich in Hollywood hits and festival novelties”, says the president of the KARO cinema chain Olga Zinyakova. It is still easy to use the service: on the website http://event.karofilm.ru/ you need to fill out an application with the date, time, cinema, hall and number of guests, as well as the type of content. It may be a film from the repertoire of “KARO” – the guest is free to choose a film of different genres – or copyrighted media materials for which the customer has rights. After that the guest will receive a preliminary calculation of the cost of the service. The price is fixed for two hours of booking on any day of the week. Additional services, including snacks from the cinema bar, decoration of premises, organization of receptions and coffee breaks and full technical audiovisual support, if necessary, will be calculated by the manager on an individual basis.

Certain cinemas and halls (classic, IMAX and BLACK) participate in the “Keys to the Hall” campaign, see the full list at http://event.karofilm.ru/. The service is available in all cities of the network’s presence.