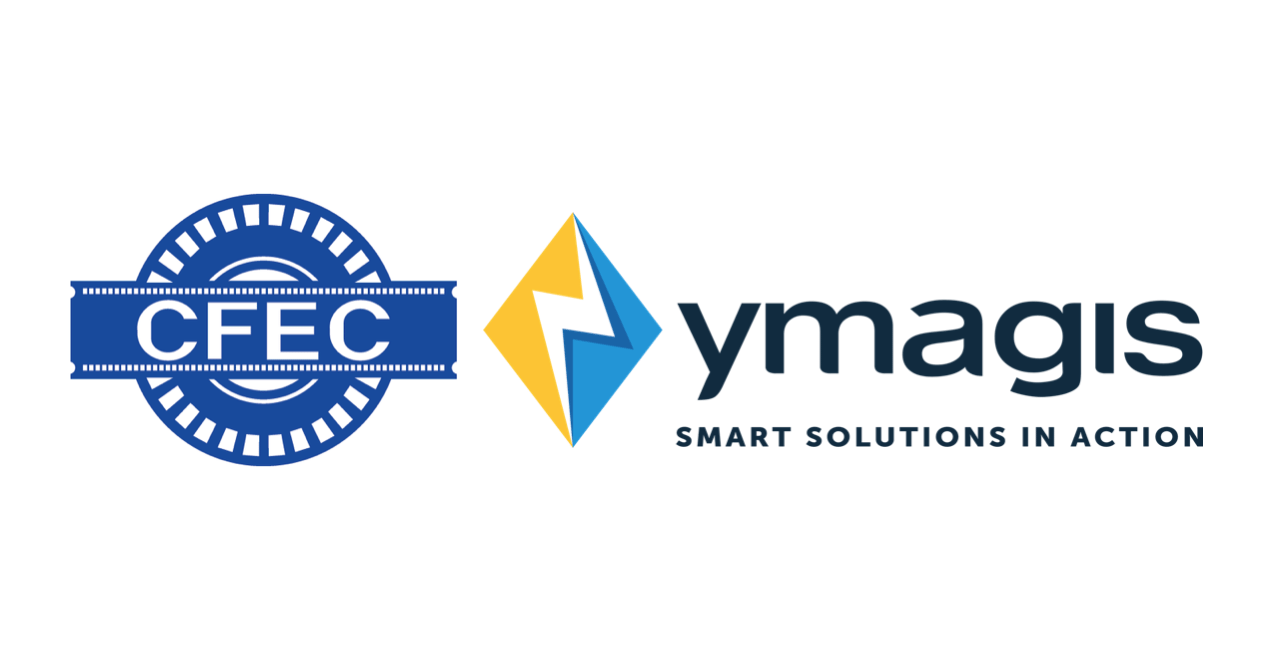 France – China Film Co. is buying a 15 % stake in European cinema service major Ymagis. Discussions are said to be ongoing, but Ymagis issued a press release to confirm the talks with China Film Equipment Corporation (CFEC), a subsidiary of China Film Co. Trading is shared of Ymagis (parent of CinemaNext and Eclair) was suspended until the release of the press release. With Wanda having been on an acquisition spree abroad it is interesting to a cinema service company exploring international ties. If concluded, it will no doubt facilitate a two-way exchange of know-how and commercial opportunities between Europe and Asia, as well as possibly opening up China for EclairColor. Press Release – 19 January 2017

India – Private equity firm Warburg Pincus has acquired a 14% stake in PVR for INR 820 crore (USD $120m), valuing India’s largest cinema chain at INR 58.5 billion (USD $860m), which is slightly below yesterday’s market cap of INR 61.27 billion (USD $900 million). The stake was bought form PE firm Multiples Alternate Asset Management (9%) and PVR’s co-founder and CEO Ajay Bijli (5%), who remain the largest shareholder with his family with over 20% after the deal. Multiples retains a 14% stake. PVR has 562 screens across 48 cities in India. “This (stake sell) will put to rest all other rumours about us selling the company,” Bijli is quoted as saying. Economic Times – 19 January 2017 Russia – Business man A. Mamut is in discussions to acquire Cinema Park. The cinema had been valued at USD $300 million to $400 million, but the economic downturn this is likely to be revised downwards. Cinema Park is Russia’s largest cinema operator with 335 screens across 37 cinemas and a market sharif 7.9%. AK&M – 17 January 2017 Poland – A group of 11-year old children went to see animated film “Sing” in Helios. Instead they were first shown adverts for women’s underwear and then a trailer for “Sztuka kochania” (“The Art of Loving”, about Poland’s most famous sexologist) that included a lot of four-letter words. The cinema has since then apologised. Gazeta Lubuska (PL) – 19 January 2017

UK – PC Advisor has a fairly comprehensive overview of the various cinema discount, loyalty, membership and unlimited schemes offered by all the major UK cinema chains. There is also Meerkat Movies (2-for-1 tickets on Mondays and Tuesdays) and Tastecard+ and Gourmet Society (up to 40% cinema tickets at Cineworld, Picturehouse and over 150 independent cinemas). PC Advisor – 18 January 2017

Germany – A long interview with Cinemaxx CEO Carsten Horn, who faces a challenging market that shrank 12.4% last year. He reveals that Cinemaxx has plans to rebuild the chain of 33 cinemas to ‘Cinema for the Next Generation’, including refurbishing cinemas with loungers/recliners, more focus on VIP areas and a focus on After-Work-Events. Prices will increase but Horn is convinced customers will value the new experiences. There are also expansion plans in the pipeline. Abendblatt (DE) – 18 January 2017

UK – An interview with Secret Cinema-founder Fabien Riggall where he talks about the cult location-based cinema phenomenon. The company is expanding its experience cinema venture into the US and is planning a “Moulin Rouge” film event for Valentine’s Day. He has six writers working on a thousand biographies for each audience member. Riga also co-organised the 50,000-strong March For Europe after last summer’s Brexit vote. Evening Standard – 19 January 2017

USA (MA) – The Coca-Cola Company has signed a multi-year agreement with National Amusements. Coke will be the exclusive soft drinks provider at all 29 NA cinemas. The two companies will also work together on several cross-promotional campaigns for new products and films. Press Release – 19 January 2017

Mexico – Having crossed it’s 400th installation at CineAsia, Christie has announced the 500th installation of its Vive Audio sound system in Cinemex Mundo E. It is the 30th Vive and Dolby Atmos installation under the CinemeXtremo PLF brand. The site is also now home to first Christie RGB laser projector installation in Mexico. Press Release – 18 January 2017

USA (UT) – Arts Alliance’s Theatre Management System (TMS) is getting major use at the ongoing Sundance Film Festival. The Screenwriter TMS will be used across six Sundance venues. Film festivals represent a particular challenge for TMS because of the large volume of KDMs (security keys) that have to be issued and used for films that are often bei g screened in public for the very first time. Dolby is also profiling itself at this year’s Sundance festival.  Press Release – 18 January 2017

USA – “Hidden Figures” star Octavia Spencer rented out an entire cinema for disadvantaged families to get to see the surprise hit. The actress posted an open invite on Instagram, saying that her mom would not have been able to afford to take her and her siblings to the movies, so she wanted to give something back for the Marthin Luther King weekend. Two weeks earlier 13-year old Taylor Richardson launched a crowdfunding campaign to help young girls go and see the film. Elle UK – 18 January 2017