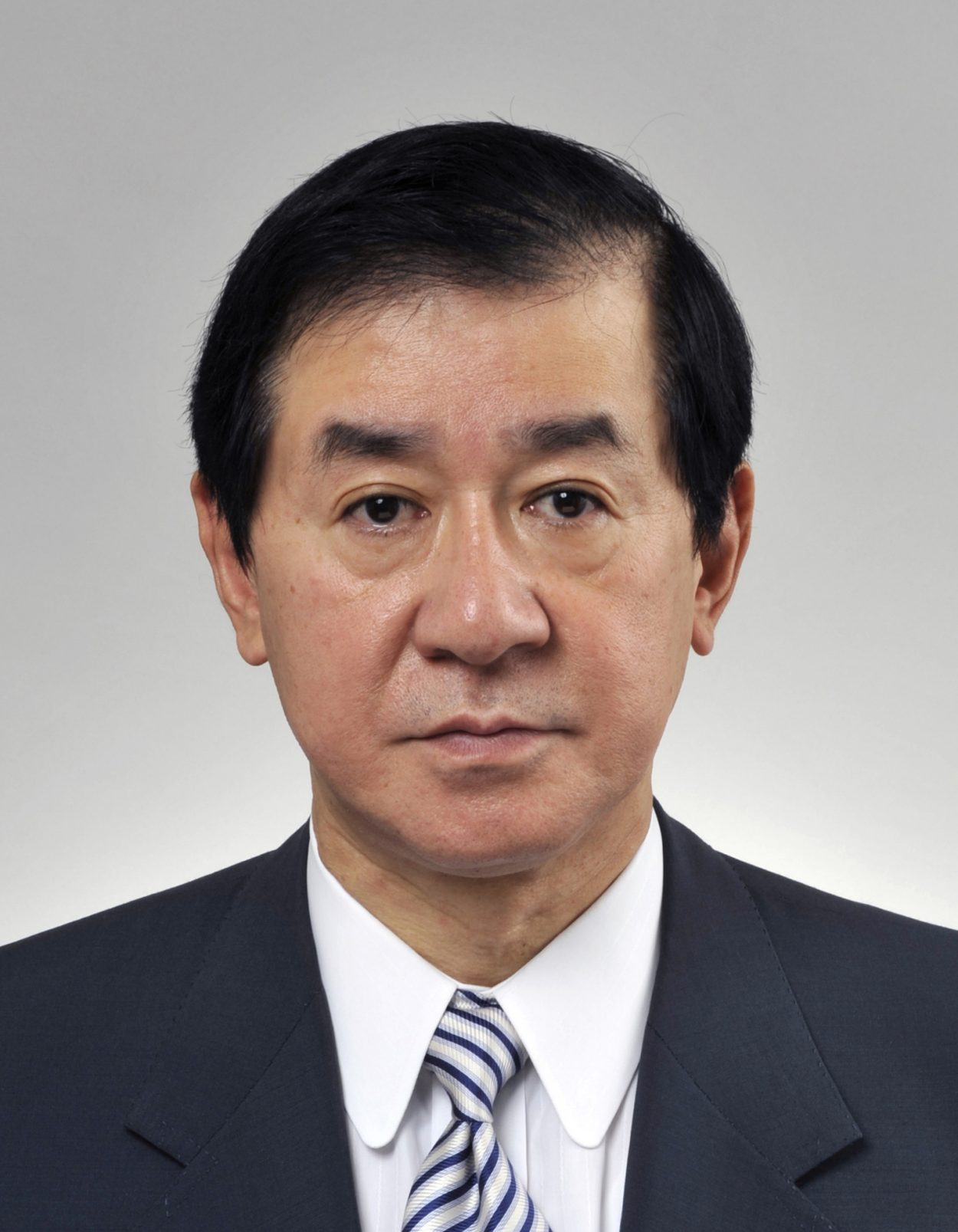 Yusuke Okada, CEO of Toei Company, will receive the “Distributor of the Year” Award at the CineAsia Awards Ceremony on Thursday, 14 December 2017 at the Grand Hyatt, Hong Kong.

“It gives us great pleasure to honor Yusuke Okada of Toei Company,” said Andrew Sunshine, President of The Film Expo Group. “The Toei team has achieved extraordinary results in digital production in Japan making it fitting that Okada receives this year’s CineAsia ‘Distributor of the Year’ award.”

Okada has been with Toei since 1988 and has led the company in both Production and Distribution. As a producer, he was one of the first to adopt the digital technology into the Japanese movie industry. Under Okada’s leadership, Toei became a pioneer in the Japanese movie industry by developing a consistent digital production system from entrance to exit. The Toei Digital Center at Toei Movie Studios was established to achieve richer post-production results. The digital screening systems at all cinema complexes are operated by T-Joy Co., Ltd, one of Toei’s subsidiaries. T-Joy was also the first company in the world to hold the first commercial DLP screening and to hold a DLP screening via satellite transmission.

Okada currently serves as a chairman of the Motion Pictures Producers Association of Japan, Inc. and works with his industry allies on various policies to attract customers to the movie theatres and actively fight against piracy.

CineAsia will take place from 11-14 December 2017 at the Hong Kong Convention & Exhibition Centre in Hong Kong. The CineAsia trade show is where cinema exhibition and distribution professional come to do business and network. The convention will also feature product presentations and screenings of major upcoming films, exclusive sponsored events, and seminars relating to current and future trends happening across the industry.

About Hong Kong Tourism Board

The Hong Kong Tourism Board (HKTB) is the supporting organization of CineAsia. The Hong Kong Tourism Board is a government-subvented body tasked with marketing and promoting Hong Kong as a travel destination and enhancing visitors’ experience once they have arrived. In fulfilling its objectives, the HKTB organizes comprehensive campaigns and a year-round programme of events, which also serve to provide a business platform for travel-related sectors. The HKTB also established Meetings and Exhibitions Hong Kong (MEHK) to strengthen the city’s position as the prime destination for meetings, incentive trips, conventions, and exhibitions (MICE) in Asia. MEHK offers extensive support services that make MICE events simple to setup and smooth to execute.