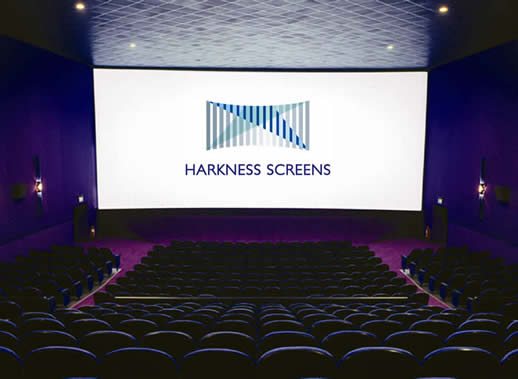 Harkness Screens the world’s leading screen technology company and thought-leaders in on-screen brightness has launched an updated versions for Apple iOS, Android and Web of its industry leading equipment and theatre design and specification tools the Digital Screen Modeller and Digital Screen Calculator.

The latest versions include a number of productivity updates, up-to-date data on Harkness’ Perlux HiWhite screens as well as a current inventory of projection equipment from major manufacturers and the inclusion of including:-

Harkness’ leading app platform has been helping exhibitors and integrators to obtain better outcomes from new build, refurbishment and equipment uplift choices since 2013.  The platform consists of five tools and has over 15,000 downloads to date across all platforms.

Further information on the Digital Screen Modeller or Digital Screen Calculator can be found at www.harkness-screens.com or by visiting the Apple App Store or Google Play Store.

With truly global reach, Harkness is regarded as the world leader in cinema and today has screens in more cinemas worldwide than any other manufacturer. With its industry leading 2D and 3D screen brands (Clarus XC, Perlux HiWhite and Spectral) along with its innovative range of Curolux presentation monitoring tools, iOS/Android apps and ancilliary services, Harkness continues to lead the way in screen technology for cinema.