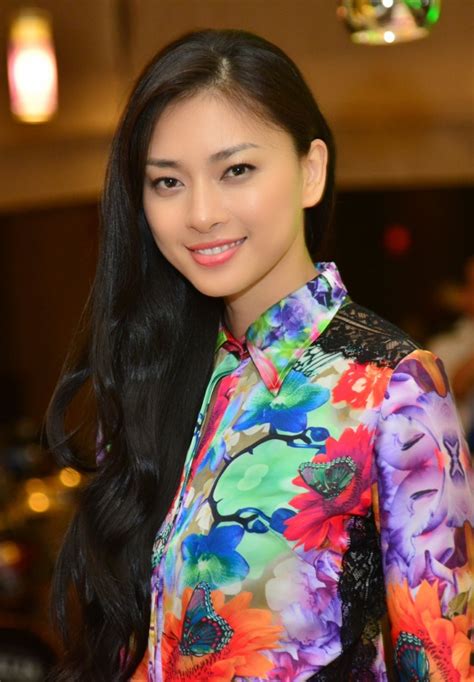 Vietnamese Actress, Ngo Thanh Van (Veronica Ngo), will receive the “Female Star of the Year” Award at the CineAsia Awards Ceremony on Thursday, 12 December 2019 at the Grand Hyatt in Hong Kong.

“Ngo Thanh Van is known as one of the most inspiring women in Vietnam in the last decade. Her hard work, creativity, and determination put her on the top of all the A-list stars in Vietnam’s entertainment industry” stated Andrew Sunshine, President of Film Expo Group.

Experimenting with her talents in music and television, Ngo moved on to feature films and became widely known after she debuted as an actor in “The Rebel.” In subsequent films, she portrayed herself as the only female action star who always managed to wow the local audience in every role.

In the past 3 years, Ngo Thanh Van has produced and directed many films, including her latest, “Furie” – the highest grossing film of all time in Vietnam’s cinema history. “Furie” was also the first ever Vietnamese film acquired by Netflix Asia and North America at the same time. Her filmography now has included six successful films.

Currently, besides taking every chance to perfect her crafts in Hollywood, she serves as the CEO of Studio68, which is one of the best production houses in Vietnam.

About CineAsia
CineAsia will take place from 9-12 December 2019 at the Hong Kong Convention & Exhibition Centre in Hong Kong. The CineAsia trade show is where cinema exhibition and distribution professionals come to do business and network. The convention will also feature product presentations and screenings of major upcoming films, exclusive sponsored events, and seminars relating to current and future trends happening across the industry. Additional information on CineAsia can be found at www.cineasia.com.