Lumière Pavilions to Receive “Exhibitor of the Year” Award at CineAsia 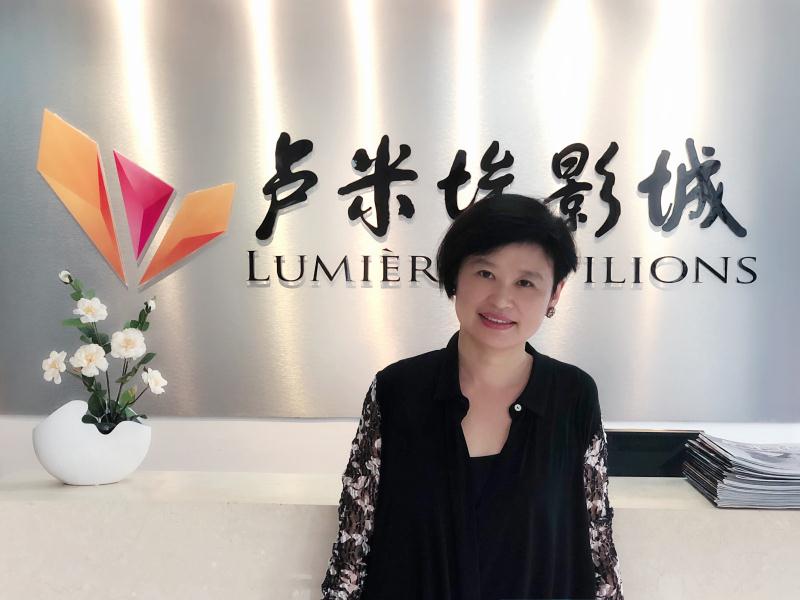 Lumière Pavilions will receive the “Exhibitor of the Year” Award at the CineAsia Awards Ceremony on Thursday, 12 December 2019 at the Grand Hyatt, Hong Kong. The award will be accepted by Jimmy Wu, Founder, Chairman and CEO and Jane Shao, Founder, President of Lumière Pavilions.

“It gives us great pleasure to present the Exhibitor of the Year award to Lumière Pavilions,” said Andrew Sunshine, President of The Film Expo Group. “Since its inception, Lumière has pushed the envelope in becoming a trendsetter in the industry making them an ideal candidate for this year’s award.”

Lumière Pavilions is a cinema investment company focusing on the development and operation of high-end cinemas in China. Since its establishment, the company has positioned itself as the trendsetter in the industry by way of its global vision, innovative designs and adoption of advanced technology. The spearheading of world-class practices in design, construction, technology, content and service to set high international standards has not only garnered Lumière Pavilions acclamations from the general audience but also elevated the company to emerge as a leading brand amongst the competition.

Currently Lumière operates 40+ premium multiplex cinemas in the economically vibrant regions across China. In 2016 Lumière Pavilions became one of the only three strategic exhibitors in China to partner IMAX Corporation and operated 11 IMAX cinemas by the end of 2018.

Lumière Digital (LD), the Company’s premium auditorium label is the incarnation of world-class technologies by Lumière Pavilions to provide the top quality visual and audio effects for a supreme cinematic experience. Through a meticulously executed differentiation strategy to provide a vast range of alternative content including opera, ballet, concert, live sporting events and hosting international film festivals, Lumière has distinguished itself from the competition with great recognition by its audience and the industry.

About CineAsia
CineAsia will take place from 9-12 December 2019 at the Hong Kong Convention & Exhibition Centre in Hong Kong. The CineAsia trade show is where cinema exhibition and distribution professional come to do business and network. The convention will also feature product presentations and screenings of major upcoming films, exclusive sponsored events, and seminars relating to current and future trends happening across the industry.