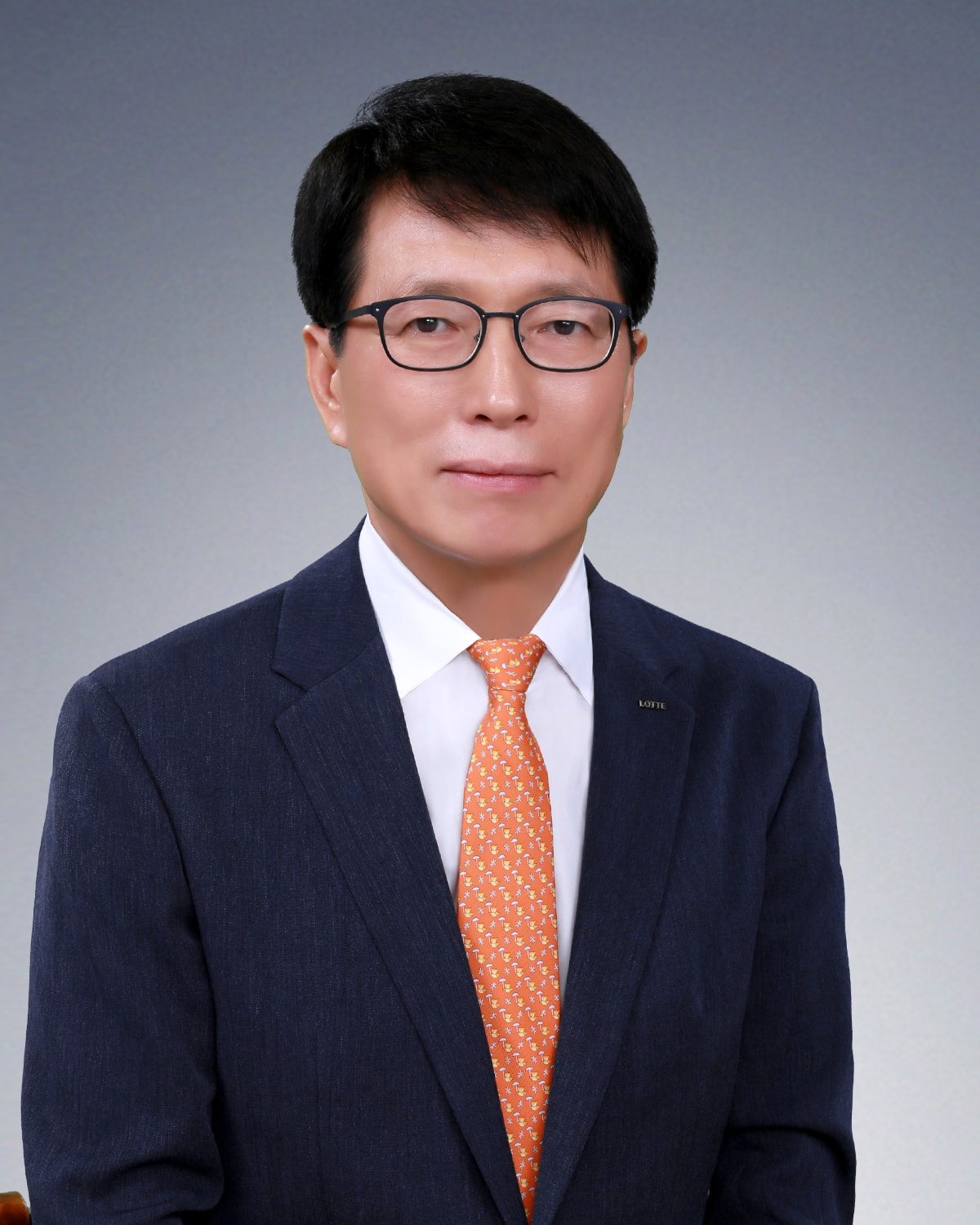 “It gives us great pleasure to present the ‘Special Achievement Award’ to Won Chun Cha of Lotte Cinema,” said Andrew Sunshine, Vice President of The Film Expo Group. “Lotte’s growth in the market has been phenomenal and it is all due to Mr. Cha’s leadership. We congratulate Lotte for its innovation and development in Southeast Asia.”

About CineAsia
CineAsia will take place from 12-14 December 2017 at the Hong Kong Convention & Exhibition Centre in Hong Kong. The CineAsia trade show is where cinema exhibition and distribution professional come to do business and network. The convention will also feature product presentations and screenings of major upcoming films, exclusive sponsored events, and seminars relating to current and future trends happening across the industry.