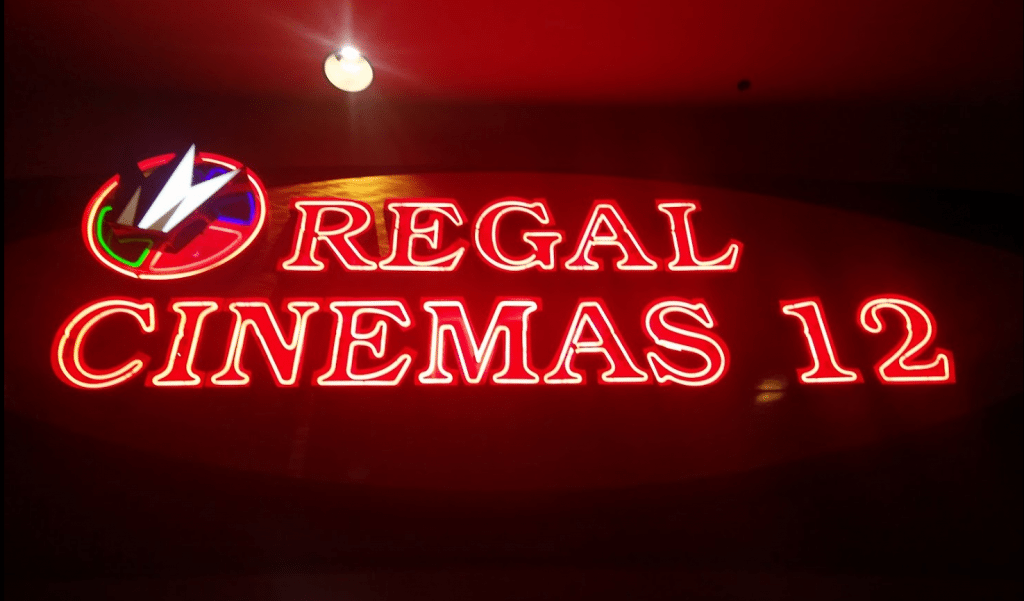 Regal’s Board of Directors also today declared a cash dividend of $0.22 per Class A and Class B common share, payable on December 15, 2017, to stockholders of record on December 4, 2017. The Company intends to pay a regular quarterly dividend for the foreseeable future at the discretion of the Board of Directors depending on available cash, anticipated cash needs, overall financial condition, loan agreement restrictions, future prospects for earnings and cash flows as well as other relevant factors.

“In a challenging third quarter box office environment, we were pleased that our ongoing focus on customer amenities had a positive impact on our market share and operating metrics, including significant growth in both average ticket price and concession sales per patron,” stated Amy Miles, CEO of Regal Entertainment Group. “Looking ahead, we are optimistic regarding the potential for box office success during the upcoming holiday season and throughout 2018,” Miles continued.