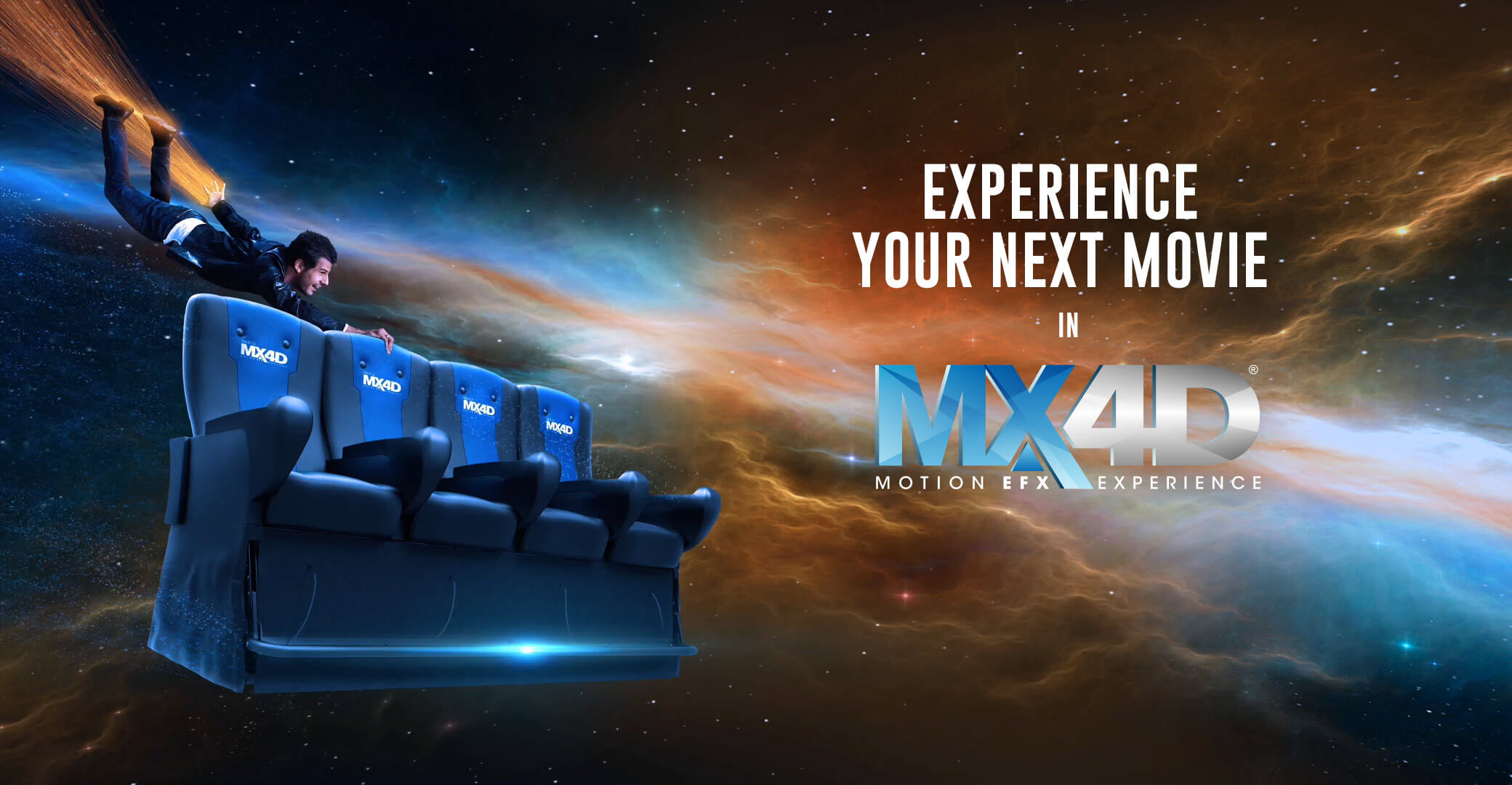 When the rapidly growing format of 4D is taken as a stand alone domestic category, The Meg in MX4D engagements’ grosses were double the average. This outperforms regular engagements when compared to conventional screens, despite much smaller dedicated auditorium seating capacities.

Among all 4D installs, the TCL Chinese Theatres’ MX4D theatre in Hollywood, CA outperformed the average gross by 551% for “Mission: Impossible – Fallout.” B&B’s new MX4D theatre located in their flagship location in Liberty, MO was 336% above the opening average for the Paramount hit, and National Amusements’ Showcase Revere was double.

About MediaMation, Inc.
For over 25 years, MediaMation, Inc. has provided innovative technological solutions to the Cinema and Themed Entertainment market and has expanded to the ESports industry in 2017. MediaMation is an interactive technology company and a worldwide, leading supplier and manufacturer of patented technology for 4D/5D Motion EFX theaters and seats, including its MX4D Motion EFX technology, with over 300 installations worldwide. MediaMation also designs and implements turnkey creative solutions for complex shows, rides, exhibits, fountain shows, etc. for theme parks, zoos, aquariums, museums, cinemas and FECs.