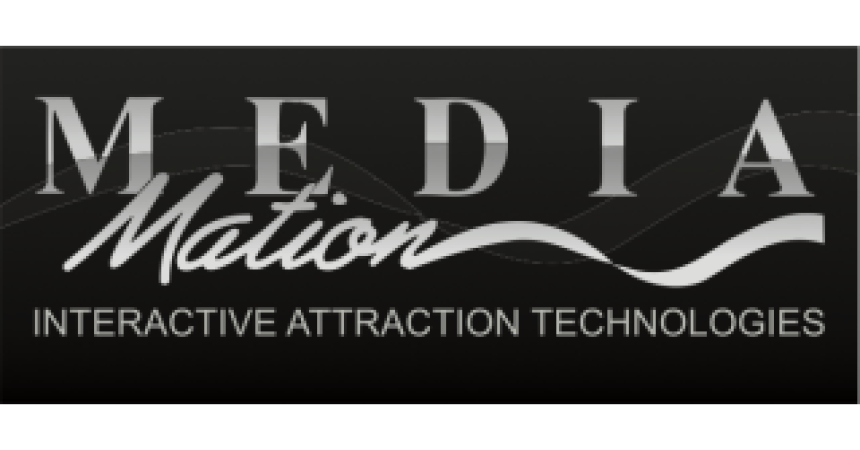 Since MediaMation’s expansion into China in 2015, MediaMation’s MX4D theaters have continued to enjoy popularity amongst Chinese audiences.

“On the average, there is one theater opening, every seven days in China,” says Dan Jamele, CEO of MediaMation, Inc.. “Now, millions of moviegoers have access to an MX4D cinema to experience MediaMation’s technology.”

The completion of this installation is a milestone for Omnijoi; launching their flagship MX4D Motion EFX Theater in 2015 in the Chinese city of Nanjung growing to the 60th theater opening in Shanghai.

According to MSN.com , North America will probably play second fiddle to China within the next two years and by the end of the next decade (2030), China’s film market could generate double the revenue of North America.

In 2015, the company reached new heights when Sony Business Solutions selected MX4D technology to be installed in Toho Cinemas, the largest theater chain in Japan Toho Cinemas. In the US, National Amusements, the parent company to Viacom and CBS has 3 MX4D Motion EFX Theaters on the East Coast.

Over 20,000 seats installed worldwide
To date, MediaMation boasts of an install base of over 20,000 MX4D EFX seats within major cinema chains, museums, educational centers, and theme parks worldwide.