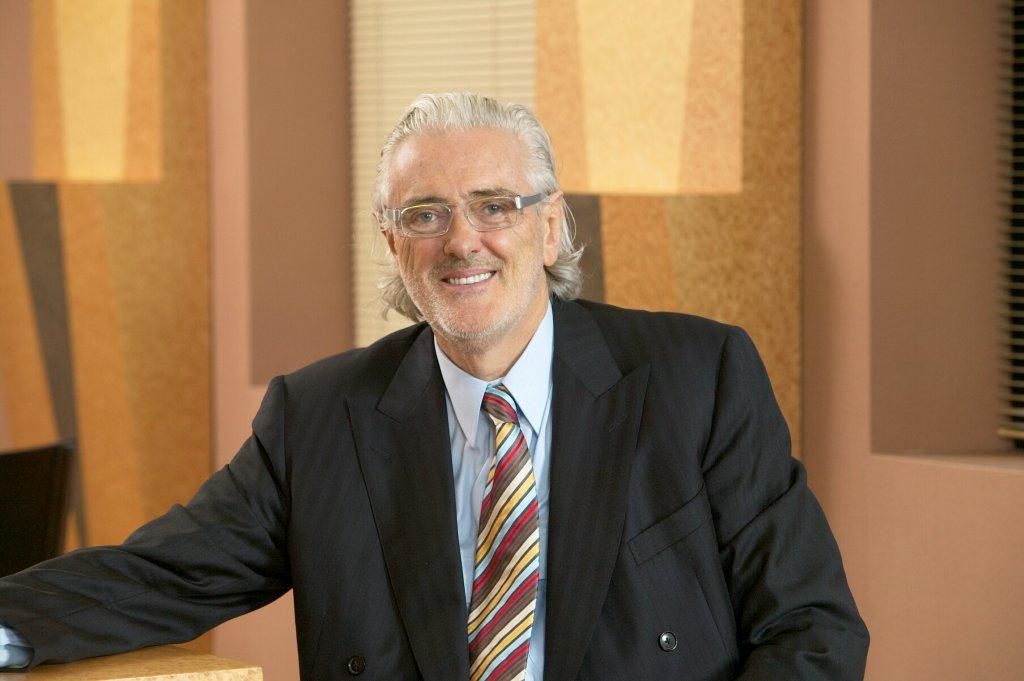 “Graham has made a huge impact in Australia promoting the need for strong copyright to best protect the jobs and work of those in the film and television industry,” stated Andrew Sunshine, President of The Film Expo Group. “We are delighted to partner with the MPA to give this award each year. Our partnership with them continues to recognize those within our industry who are working hard to protect the rights of all filmmakers around the region.”

Burke was appointed Chief Executive Officer of Village Roadshow Limited in 1998 and in 2012 became Co-Executive Chairman and Co-Chief Executive Officer for the company. With unrivalled experience in the entertainment and film industries, Burke has been a strategic and creative force behind Village Roadshow’s development. He co-founded the Roadshow Distributors division with the late Mr. Roc Kirby. Burke has been integral to strategically developing Warner Bros. Movie World and Village Roadshow’s involvement with Sea World as well as ongoing Australian and international film production.

Burke has also been serving as Chairman of Creative Content Australia (formerly IP Awareness Foundation) since 2016.

CineAsia will take place from 11-14 December 2017 at the Hong Kong Convention & Exhibition Centre in Hong Kong. The CineAsia trade show is where cinema exhibition and distribution professional come to do business and network. The convention will also feature product presentations and screenings of major upcoming films, exclusive sponsored events, and seminars relating to current and future trends happening across the industry.

About Hong Kong Tourism Board

The Hong Kong Tourism Board (HKTB) is the supporting organization of CineAsia. The Hong Kong Tourism Board is a government-subvented body tasked with marketing and promoting Hong Kong as a travel destination and enhancing visitors’ experience once they have arrived. In fulfilling its objectives, the HKTB organizes comprehensive campaigns and a year-round programme of events, which also serve to provide a business platform for travel-related sectors. The HKTB also established Meetings and Exhibitions Hong Kong (MEHK) to strengthen the city’s position as the prime destination for meetings, incentive trips, conventions, and exhibitions (MICE) in Asia. MEHK offers extensive support services that make MICE events simple to setup and smooth to execute.