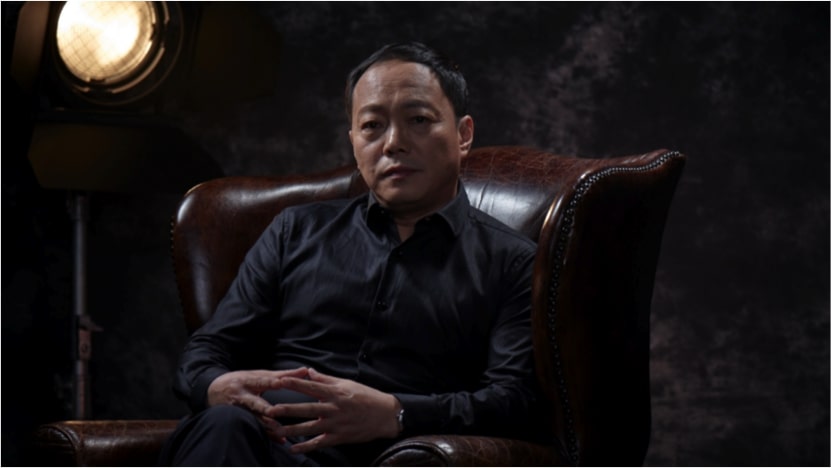 “It gives us great pleasure to honor Fu Ruoqing,” said Andrew Sunshine, President of The Film Expo Group. “The Chinese box office has achieved extraordinary results under Ruoqing’s leadership and it is fitting that he receives this year’s CineAsia ‘Distributor of the Year’ award.”

Ruoqing works in film shooting, postproduction, film investment and production, film distribution, construction and management of cinemas and cinema chains. He has produced films, such as Red Cliff, The Founding of a Republic, and The Beginning of the Great Revival. He has also invested and distributed films, such as Police Diary, The Taking of Tiger Mountain, Go Away Mr. Tumor, Operation Red Sea, Operation Mekong and Kung Fu Yoga.

Ruoqing won the first prize in the technical innovation and Engineering Technology of SAPPRFT.