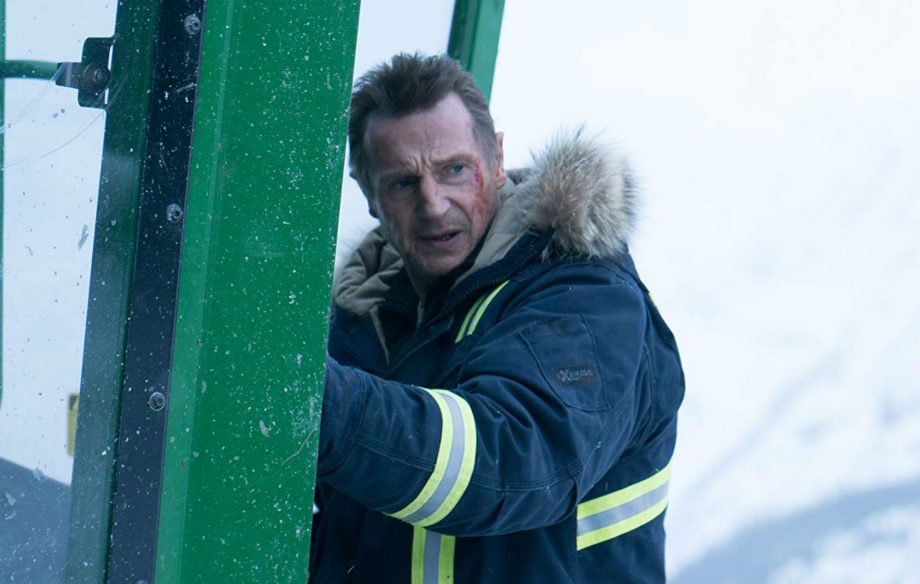 Distributed by A Contracorriente Films, “Venganza Bajo Cero” is the second film mastered in EclairColor HDR at 300 nits for Samsung’s emissive technology

“Following Eclair’s 4K HDR remastering of Antonin Baudry’s critically-acclaimed ‘Le Chant du Loup’ (‘The Wolf’s Call’) for Onyx screens last month, the color grading on ‘Venganza Bajo Cero’ was performed as a close collaboration between our teams in Spain and France,” explained Angel Martin, Eclair Spain Country Manager. “Eclair is proud to be the only lab in the EMEA, and the second in the world, to provide professional services tailored for this new emissive technology – infinite contrast, color grading with true zero nit black, and EclairColor DCP mastering – delivering the highest levels of visual quality and technical performance.”

ABOUT ECLAIR – YMAGIS GROUP
Founded in 1907 in the early days of cinema, Eclair is a historic, innovative and respected company in the motion picture and television industries. Eclair is the Ymagis Group’s business unit dedicated to content services, a leader in advanced digital technology services for the cinema industry. The company’s core business is structured around three main units: CinemaNext (exhibitor services: sales and field services, software solutions, customer service/NOC and consulting), Eclair (content services: post-production, theatrical delivery, digital distribution, versioning and accessibility, restoration and preservation) and VPF (finance solutions) and other activities, including EclairColor, EclairGame and Virtual Reality. A publicly-traded company listed on Euronext, Ymagis Group is headquartered in Paris (France) and counts close to 770 employees. For more information, please connect to https://www.ymagis.com, https://www.cinemanext.com or https://www.eclair.digital

ABOUT A CONTRACORRIENTE FILMS
A Contracorriente Films is the leading independent film distributor in Spain. It was created on 2010 and quickly became one of the top reference companies within the sector in the Spanish market. Among its titles are successful movies such as “Intouchables”, “L’arnacoeur (Heartbreaker)”, “Little White Lies”, “Macbeth”, “Welcome to the South”, “The Bookshop”, “Serial (bad) Weddings”, “El mejor verano de mi vida”, “Ballerina” and “Wonder Wheel”.