Eclair Promotes Dan Clark to Country Manager in the UK 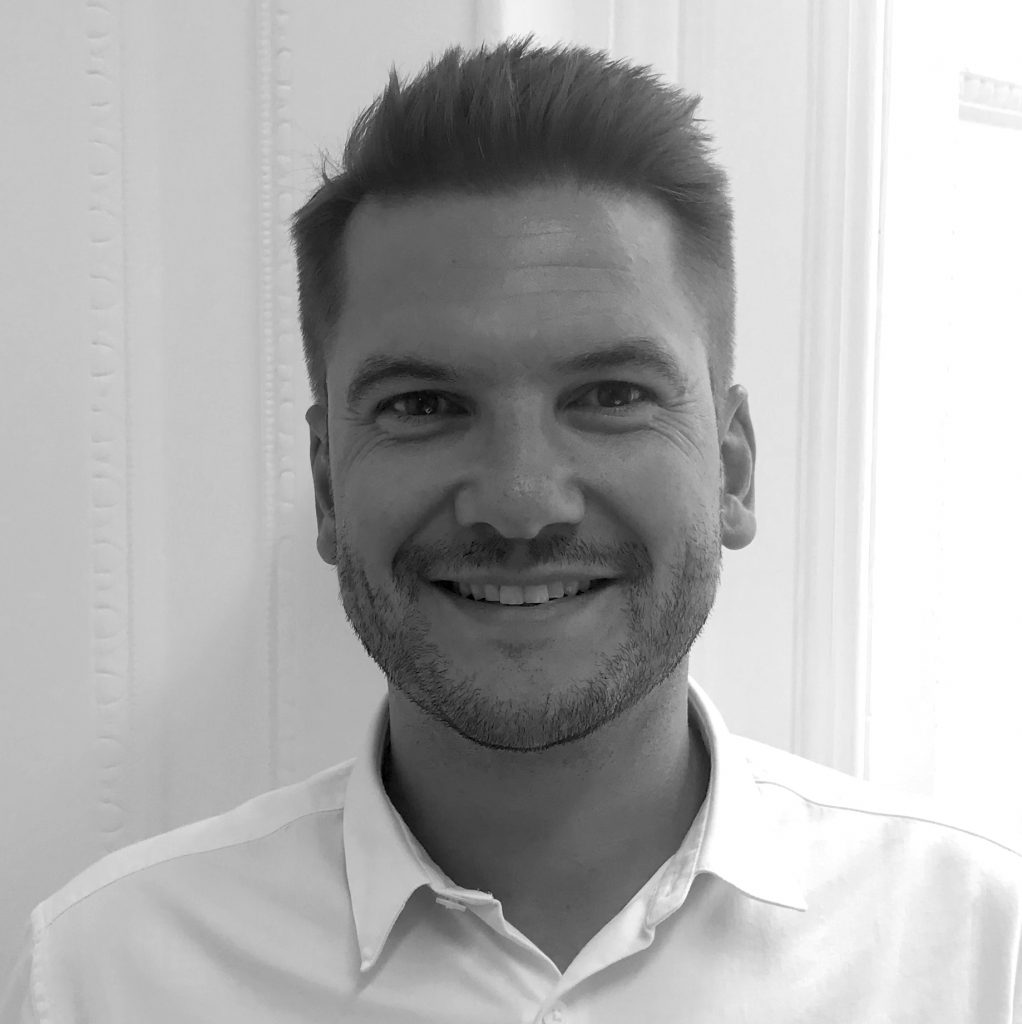 Eclair, a leader in content services for the motion picture and television industries, today announces the appointment of Dan Clark to Country Manager in the United Kingdom.

Following his successful role as Commercial Director, UK, which he has held since January 2018, Dan Clark has been promoted to UK Country Manager effective the 1st of June. Clark started his career in 2001 with Kodak Motion Picture, working in various commercial roles spanning production, post production and distribution. In 2010, he joined Fujifilm Motion Picture, taking on his first international position as European Sales Manager. From 2014-2017, Dan Clark was the Commercial and Client Relations Manager for Motion Picture Solutions, and between 2012 and 2014, acted as Arts Alliance Media’s Sales Manager, Content & Distributor Services.

“I am thrilled to be taking on this new role at Eclair,” explains Dan Clark. “Our position in the UK market has been growing year-on-year and I’m looking forward to the challenges ahead. Our offering of theatrical and downstream mastering, creative services, international servicing, KDM management and content delivery, coupled with our powerful brand, makes the future very exciting.”

Manel Carreras, SVP Business Development & Studio Relations and current UK Country Manager, will now fully devote himself to Eclair’s international business development and his role coordinating with Hollywood studios & other major platforms. He has been with the Group from its inception and has a proven track record in growing Eclair’s international footprint for theatrical delivery utilizing satellite and broadband technologies. Both Dan Clark and Manel Carreras now report directly to Eclair Senior Vice President Pascal Mogavero.

“Dan’s contribution since he joined Eclair has been key to the UK business growth. I have no doubt he will continue to expand the business and will lead the UK team to even greater achievements. I look forward to working alongside Dan in his new capacity,” adds Carreras.

Eclair’s SVP Pascal Mogavero stated: “We are excited about these opportunities for both Dan Clark and Manel Carreras. They have shown great commitment and success in building our UK and international businesses, and this reorganization will only help focus our efforts further.”