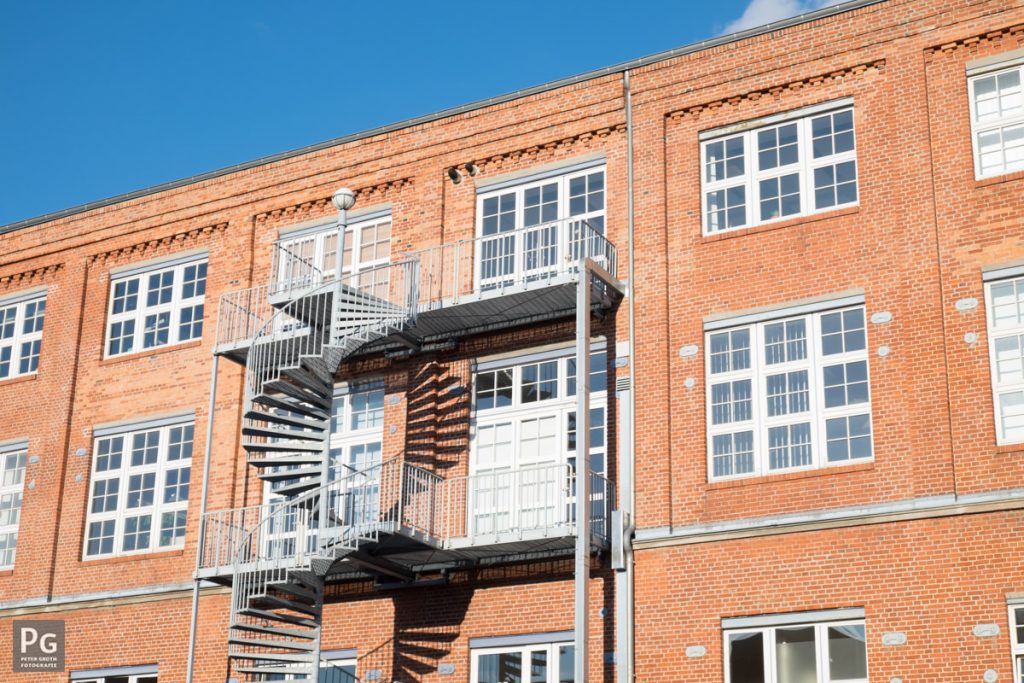 Eclair, a leader in content services for the motion picture and television industries, today announced the EclairColor certification of its content services unit in Berlin. This is the second EclairColor certification of an Eclair facility after Paris-Vanves. Two German releases have already been mastered in EclairColor by Eclair’s Berlin teams: Jacob Lass’ So Was Von Da (Distributor: DCM Films), opening in cinemas across Germany today, and Florian Gallenberger’s Grüner Wird’s Nicht (Distributor: Majestic / Release Date: 30 August 2018).

“We are proud to have finalized the certification of this latest EclairColor HDR facility, equipped with a Sony Digital Cinema 4K SRX-515P projector, which marks a milestone in our deployment of EclairColor HDR technology in Germany,” explains Michael Krauth, General Manager of Eclair Germany. “With 57 screens in 33 cinemas across the country, Germany boasts the largest network of EclairColor HDR locations, among them Cinecitta in Nuremberg and Berlin’s Cineplex Titania Filmpalast. Henceforth, we are able to oversee the color grading and mastering of content in EclairColor directly from our capital. This increased proximity to the creative community will allow us to substantially grow the number of local projects mastered and released in HDR.”

For Georg Miros, Eclair Sales & Business Development Manager for Germany, “The addition of EclairColor HDR postproduction and DCP mastering services here in Berlin will have a positive impact on our portfolio of German content releases. With exacting specifications and even greater expertise, we are able to maintain exceptional control over the image projection quality in equipped cinemas and guarantee a final product that rigorously respects the artistic choices made by the film’s director and DP. Our expert colorists were immediately impressed with the superior image quality: the contrast ratio between the blacks and whites is far greater than that normally seen in either motion picture or television technologies.”

ABOUT ECLAIRCOLOR
EclairColor is a revolutionary HDR solution that combines a mastering process with select display system technologies from Sony Digital Cinema 4K, Barco/Cinionic and Samsung Electronics. EclairColor provides cinemas with unparalleled image projection technology. All types of cinemas – independent movie theaters, regional chains and giant exhibition circuits -, regardless of their screen size, can be equipped with EclairColor HDR. EclairColor technology was praised by moviegoers in an audience survey conducted in France by an independent body, L’Observatoire de la Satisfaction, which revealed 97.3% of moviegoers that attended the screening of a film in EclairColor intend to repeat the experience and over two thirds will be recommending it to their family and friends. Audiences spontaneously mentioned the beauty of the images, stating they are of superior quality, more colorful and brighter in comparison with a standard image. More importantly, the projection in EclairColor significantly increased the level of appreciation of the film versus a screening in standard format. There are currently 149 cinema auditoriums equipped with the EclairColor solution in 15 countries including 57 in Germany, 55 in France and 21 in the USA. For more information, please connect to https://www.eclaircolor.com