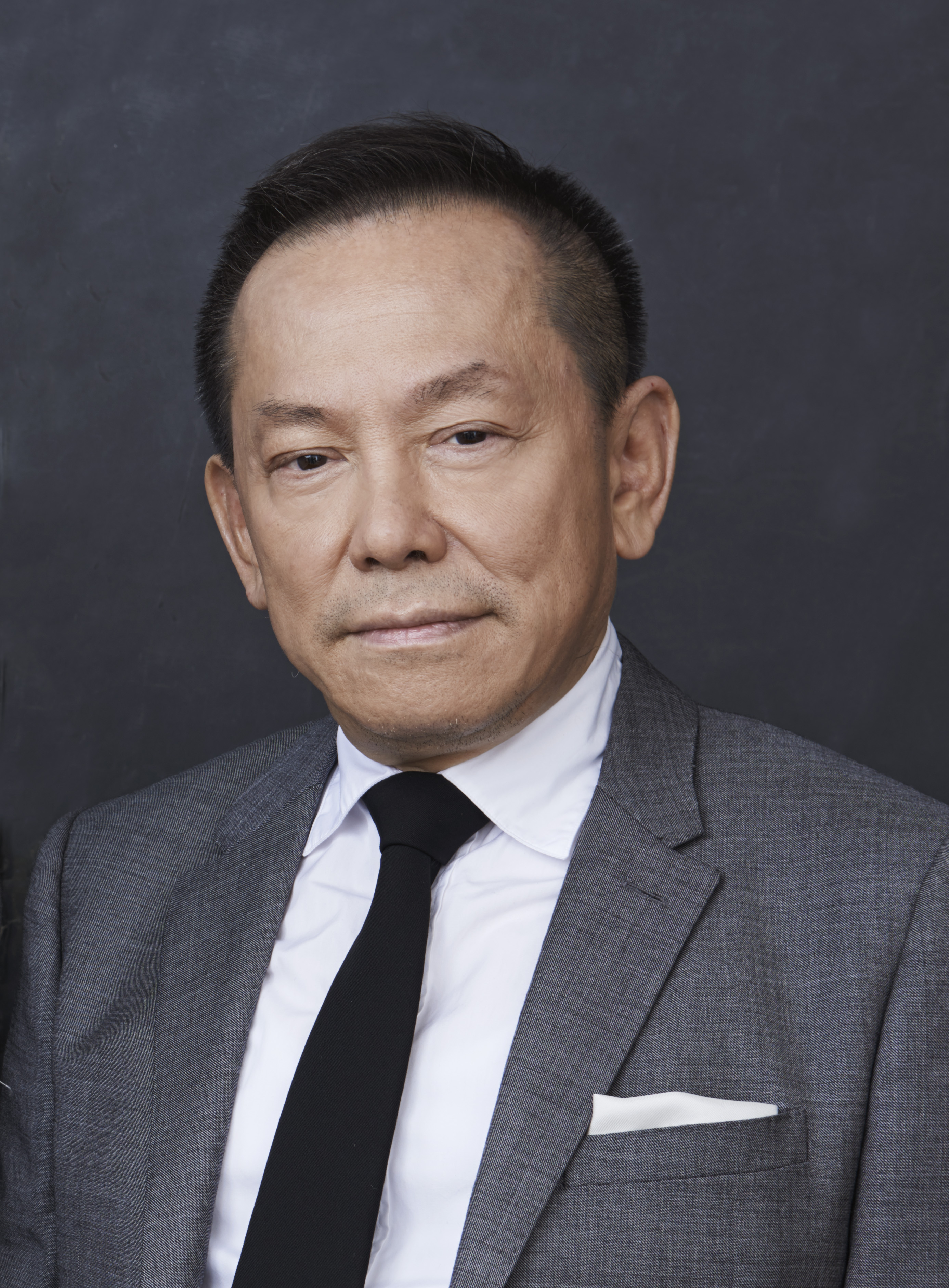 “CineAsia is honored to recognize Bill Kong,” stated Andrew Sunshine, President of The Film Expo Group. “A true Icon, Bill Kong and his work are highly regarded across the global motion picture industry. We congratulate Kong on this well-deserved honor.”

Bill Kong leads one of the leading film distribution, production and exhibition companies in Asia. In addition, Kong is known as one of the most successful film producers in Asia, with credits that showcase collaborations with some of the most exciting talents worldwide.

Having gained international recognition for his work, Kong has been nominated for an Academy Award and has won numerous international awards including the BAFTA, Independent Spirit Award, Hong Kong Film Award and the Golden Horse Award for “Crouching Tiger, Hidden Dragon” (2000). He is the producer and overseas distributor of films by renowned directors Ang Lee and Zhang Yimou. Some of his credits include Crouching Tiger Hidden Dragon, Hero, House of the Flying Daggers, Fearless, Lust, Caution, Cold War, Finding Mr. Right, Book of Love and Monster Hunt series.

Kong has demonstrated an unfailing sense of commercial judgment and an exception vision of bridging art and entertainment. Under his guidance, Chinese film has developed around the world.