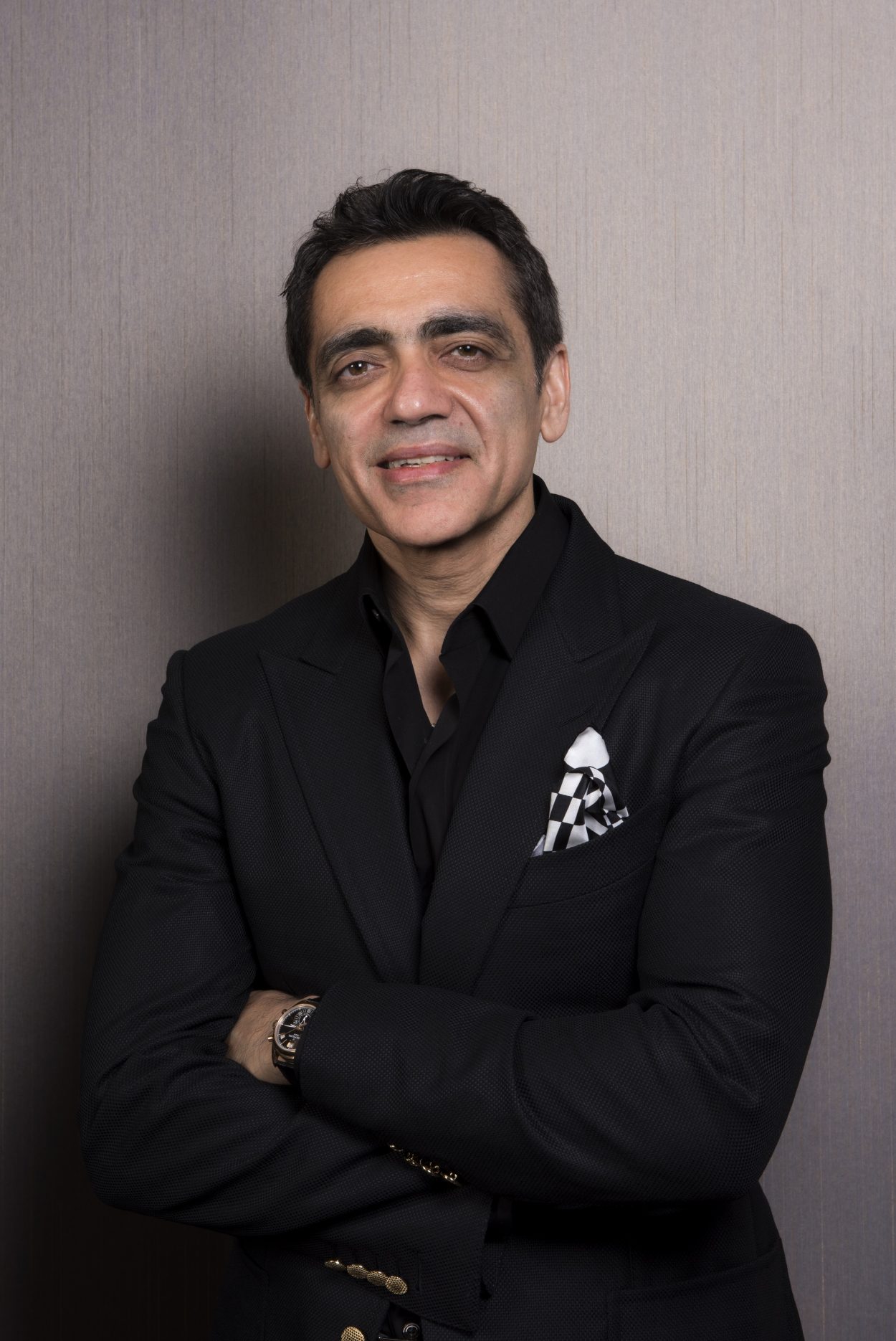 Ajay Bijli, Chairman and Managing Director of PVR Limited, will receive the “Exhibitor of the Year” Award at the CineAsia Awards Ceremony on Thursday, 14th December 2017 at the Grand Hyatt, Hong Kong.

“It gives us great pleasure to present the Exhibitor of the Year award to Ajay Bijli of PVR Limited,” said Andrew Sunshine, Vice President of The Film Expo Group. “PVR has built a culture of innovation for cinema, changing the movie-going experience in India. Bijli has proven to be a pioneer in the industry and we congratulate him on this well-deserved honor.”

In 1995 Bijli started PVR Cinemas, the largest cinema exhibition chain in India today. The company began as a joint venture agreement with Village Roadshow, a global film production and exhibition company of Australia, and within a few years the company established the multiplex format in India. Since its inception, PVR Limited has redefined the movie-going experience in the country. In 2012, the company acquired Cinemax and has taken over DT Cinemas in 2016. The brand currently serves approximately 75 million moviegoers and has 579 screens across India.

Bijli completed his Bachelor’s Degree in Commerce (Honours) from Hindu College of Delhiand shortly after pursued the Owner/President Management Program at Harvard Business School. Bijli has recently been awarded the “Asia Innovator of the Year” award at India Business Leader Awards, 2016 and Images Retail awarded him as the “Most Admired Retailer of the year 2016”. In addition to the recent recognitions, Bijli has also been honored with prestigious awards such as E&Y Entrepreneurial Award for Business Transformation, CNBC’s Emerging India Award and Most Admired Multiplex Professional by CMO Asia’s Multiplex Excellence Award. Under his leadership, PVR Limited has also received the Fortune India’s Next 500 Big and Mid-size companies award.

Bijli is on the Board of Trustees of the Mumbai Academy of the Moving Image (MAMI) and the founding member of FICCI Multiplex Association (India). He is also a member of The Film and TV Producers Guild (India), Young Presidents’ Organization and is associated with the Central Board of Film Certification, Government of India.

About PVR Limited
PVR is the largest and the most premium film exhibition company in India. Since its inception in 1997, the brand has redefined the way entertainment is consumed in the country by bringing world class cinema formats accessible to the Indian audience, which includes IMAX, 4DX, DOLBY ATMOS along with luxury experience provided by Gold Class and Director’s cut. PVR currently operates a cinema circuit comprising of 579 screens at 126 properties in 50 cities serving approx. 75 million patrons annually.