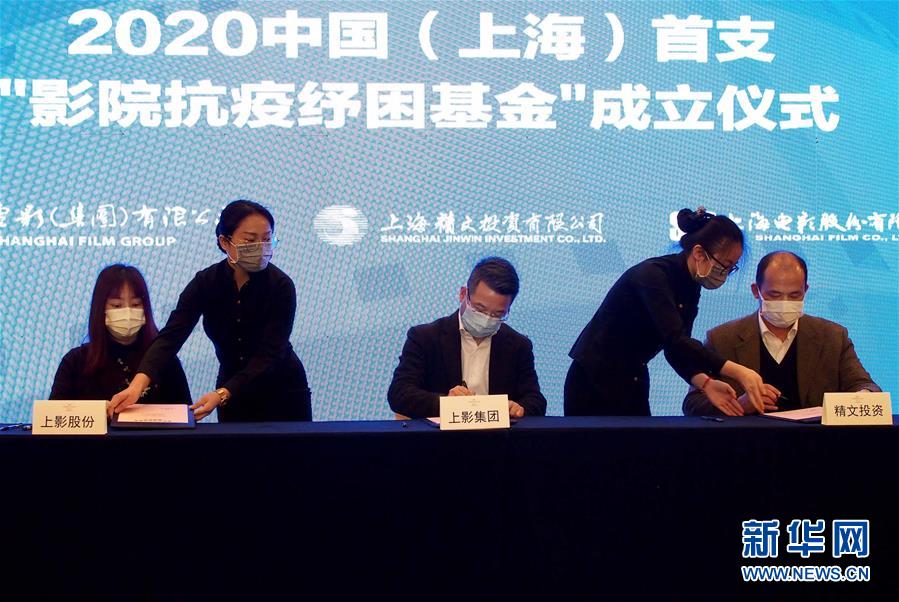 As Bond is followed by the bunny in getting its release date shifted, with SPE’s “Peter Rabbit 2: The Runaway” moved from March 27 (Easter) to August (five month later), we look at the latest news from around the world to see how cinemas are impacted by the Coronavirus (Covid-19).

South Korea: Cinemas remain open but audiences are staying away. The past weekend saw just 23,754 admissions. This is the lowest since official counting began in 2011. It is feared that with admission figures 220 million last year, this year it will struggle to break 100 million. February 2020 audience was 7.73 million, just one third of the 22,27 million last February. Since the outbreak more than 50 movies (local and hollywood) have been postponed or had their release date pulled. Also in Korea, “The Metropolitan Office of Education also emphasized to students that they should refrain from accessing multi-use facilities, such as pc rooms, karaoke halls, and cinemas, where the risk of corona infection is high.” Average cinema seat occupancy is just 3% this past weekend, while “CJ ENM’s OTT [streaming] service TVING’s last-day viewership increased 63% compared to January 19.”

Japan – Aeon Cinema has suspended operations at nine sites, including Hokkaido and Osaka, where several infections have been found. Aeon has also postponed the opening of its new Cinema Zama multiplex. Several local titles have had their release postponed, as has Disney’s “Onward” and “Mulan” (but films are anyways usually released later in Japan than the rest of the world). Local film “Fukushima 50” (Shochiku / Kadokawa) had 106,000 admissions and 142 million yen (USD $1.35 million) in BO. Aeon has also stated that it may restrict admissions of students from elementary schools, junior high schools and high schools nationwide, which have been closed for one month. Similar policy from Toho cinemas. Screenings after 20:00 (8pm) have been cancelled, due to shortening business hours. Tickets can now only be nought online on the day of the show, with no pre-booking or pre-sales.

China:  Anticipating a re-opening of Chinese cinemas after more than six weeks of closures: “Shanghai Film Group announced here on the 9th that it will jointly launch a 1 billion yuan (USD $143.7 million) “cinema anti-epidemic relief fund” [signing ceremony pictured above] in cooperation with Shanghai Film Co., Ltd. and Shanghai Jingwen Investment Co. Fully promote the recovery of the Yangtze River Delta cinema industry.” One-fifth has already been put in place for the 2,500 cinemas or so in the region. Shanghai is also not alone: “It is worth noting that in addition to the Shanghai Film Group, other provinces have also introduced support policies to help the theater industry in distress.” As to when cinemas might re-open, nobody knows yet, but guidelines have been put in place: “In this ‘three compliances, five measures, and six requirements’ guidance, it is proposed that the current theater resumption should follow the principle of territorial management, and movie theaters must comply with the territorial management requirements of the “Film Industry Promotion Law.””

In compliance with the Cabinet of Ministers’ decision in order to reduce the spread of the coronavirus, Cinescape will be closing it’s screens until further notice. Wishing everyone good health, God bless kuwait, its people, and its residents.

Kuwait: As the second country in the Gulf region, “Kuwaiti authorities have announced the closure of cinemas, theatres, wedding halls and meeting rooms at hotels until further notice, the latest in a series of precautionary steps aimed at preventing the spread of the new coronavirus in the country.” Cinemas continue to be closed in nearby Iran.

Italy: With the whole country now in shutdown, the box office has effectively collapsed. Variety reports that, “Battered by all these impediments, Italy’s March 5 frame repped a roughly 90% plunge in grosses compared with the same period in 2019 and a 79% drop compared to the previous weekend, which had already been a total bloodbath.” Also, “Meanwhile the head of Italy’s motion picture association ANICA, Francesco Rutelli, has asked the government to provide crisis subsidies for the film industry sector, starting from exhibitors and distributors.” One of the last journalists to go to the cinema before they all shut, noted that tickets were only sold for every second seat, “For the cinema it means cutting the collection in half, for the spectator [it meant] to live an experience that already in the cinema entrance smacks of science fiction because of the smells given off by the chemical disinfectant.”

France: An interview with Richard Patry, CEO of Noe cinema (eleven cinemas in Normandy) and president of the National Federation of French Cinemas: “I’m not going to lie to you, the coronavirus doesn’t help. However, the message that gets across is that there is no more risk of catching it in the cinema than on the bus or on the train.” Precautions are being taken. According to Le Film Français, attendance at French cinemas fell by around 20% last month. “According to CNC estimates, the hexagonal halls gathered 17.68 million spectators last month, compared to 21.95 million in February last year.” French distributor Le Pacte to postpone the release of Pinocchio by Matteo Garrone and La Daronne by Jean-Paul Salomé. No plans yet to cancel Le Printemps du Cinéma when all cinema tickets are four euro, 29-31 March and according to Franceinfo: “Despite the epidemic, the French continue to go to the movies and do not change their habits.”

Greece: Cinemas in two parts of Greece have been shut.

UK: With shares in cinema operators dropping with the rest of the stock market, one of Cineworld’s largest shareholders has decided to sell off: “Shares in the company CINE.L sank by a fifth in value in early trading, following news of the sale by Global City Theatres (GCT) of a 7.9% stake for about 116 million pounds ($152.6 million) to buyers including Singapore sovereign wealth fund GIC.” Cineworld shares are down 50% this year.

UPDATE – Slovak Republic: As of Monday evening, “the Central Crisis Staff of the Slovak Republic officially banned the organization of sporting, cultural and public events.” All cinemas have been ordered to close, but Cinema City (owned by Cineworld) appears to be defying the ban.

UPDATE – Lebanon: Authorities in Lebanon have ordered all cinemas to close, making it the sixth country in the world to do so. Vox, Empire and Grand cinemas have all closed.

Finally: There is now a Wikipedia page tracking the ‘Impact of the 2019–20 coronavirus outbreak on cinema‘. Not sure how frequently it is updated, but keep checking back with Celluloid Junkie for our updates.

UPDATE: This article was amended on 8 March 2020 t 16:45 GMT to include updates about the Slovak Republic and Lebanon.