Less than a week to go – meet CJ at CinemaCon

Sweden – Danish major Nordisk Film is about to step up its battle with Scandinavian cinema rival SF Bio (Nordic Cinema Group) by opening cinemas in Sweden, starting with the third and fourth largest cities Malmo and Uppsala, in partnership with mall operator Atrium Ljungberg. A third cinema will be in the Stockholm area. Nordisk and SF Bio dominate Denmark and Sweden respectively, while similar size in Norway. SF has a nominal presence in Denmark which Nordisk is about to go one up on in Sweden. Interesting battle. Press Release (DK) – 21 March 2017 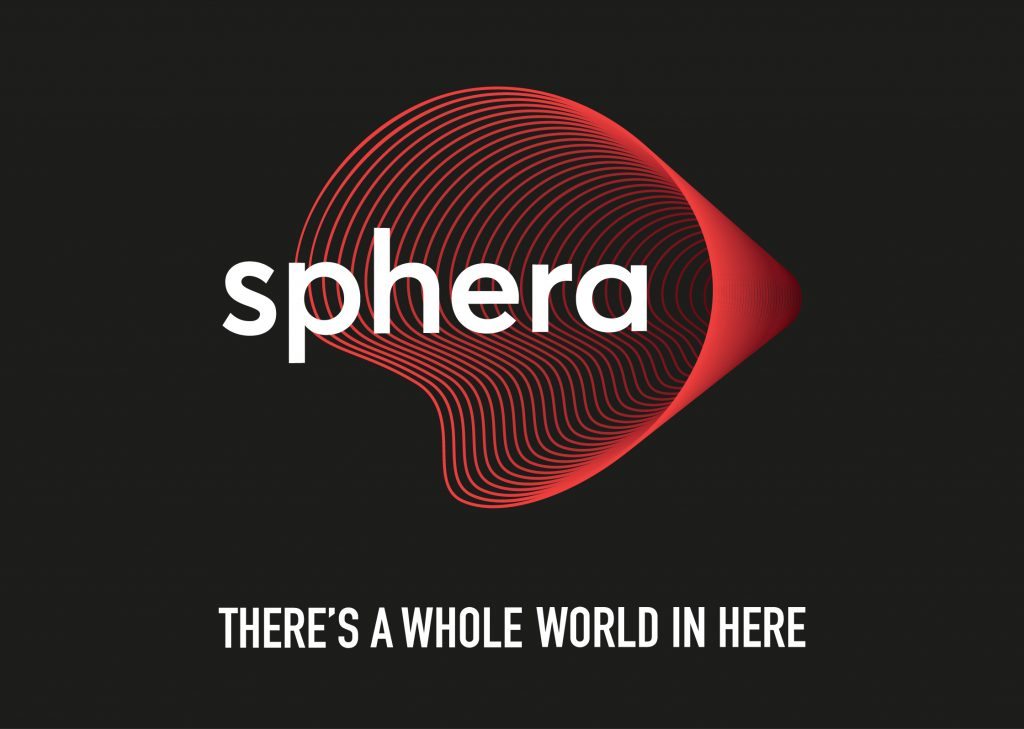 France/Belgium/USA (NV) – Ymagis’ CinemaNext is launching a premium cinema format based around its EclairColor HDR technology called Sphera. The concept will inevitably seen as competing with Dolby Cinema, but trying to position itself as more affordable and/or cost effective. It also used Dolby Atmos (!) audio and incorporates “distinct interior concept that includes a lobby area, bar area and a unique Eames-inspired seat design.” More to be revealed at CinemaCon. Eclair also announced EclairPlay, its new platform for connecting cinemas and content owners. Press Release – 21 March 2017

US (NV) – All the news comes in the form of press releases the week before CinemaCon, including Sony to unveil its 4K RGB laser projector prototype at the big show in Las Vegas (CinemaCon, not Cirque de Soleil). While emphasising how good its SRX-R500 series lamp-based projectors hold up against blue-phosphor lasers for quite some time, Sony has also said that it would launch a laser projector “when the time is right.” It seems that time is soon. “The prototype 4K RGB laser projection system features a unique optical system that simultaneously displays two 4K resolution images through a single lens,” which makes for better 3D, we are told. Press Release – 20 March 2017 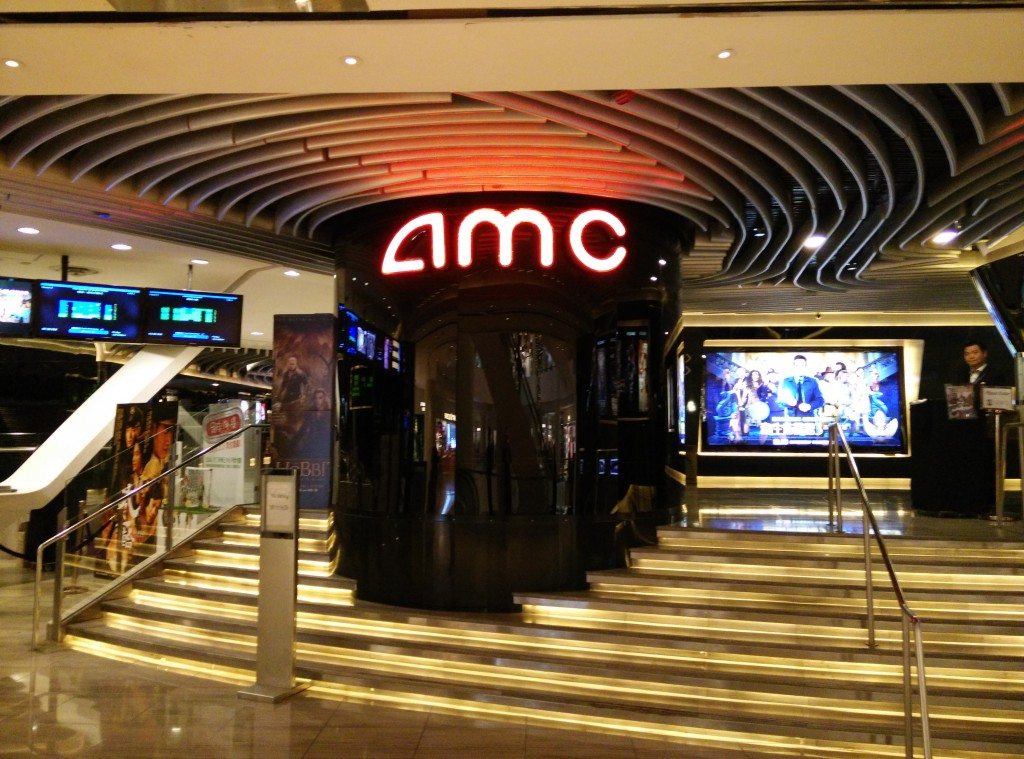 AMC Hong Kong – one of the few cinemas left.

China (Hong Kong SAR) – The former colony is making good on its “threat” to mandate cinemas as part of new building project approvals, given that skyrocketing rents are pushing out theatres. Cinemas have been designated for Kai Tak and Sha Tin commercial sites being sold by the government. Secretary for Commerce and Economic Development, Mr Gregory So, is quoted as saying that “the HKSAR Government is really supportive of the development of cinemas as well as the movie industry.” 7thspace – 13 March 2017

China (PR) – Alibaba has acquired ticketing platform Damai on undisclosed term. Alibaba has recently fought its way to the top of cinema ticketing platforms in China, but at no small cost. Alibaba previously had a minority stake in the company.”“This continues an earnest three-year romance,” Alibaba said of the Damai deal on its social media platform.” Variety – 21 March 2017 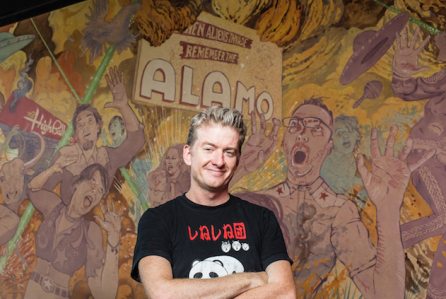 USA (NV) – With CinemaCon approaching the talk once again returns to the issue of shrinking or even doing away the window between theatrical and home release. Some studios are pushing for it, whilst the one with most of the box office hits (Disney) is not. Even though the Screening Room seems to have vanished, the subject won’t go away. The key revelation in Variety’s ‘Exclusive’ article comes in the third-to-last paragraph: “No deal is imminent.” Meanwhile Netflix CEO Reed Hastings managed to offend cinemas again by saying they haven’t innovated in 30 years apart form popcorn to which Alamo’s CEO Tim League offered an eloquent rebuttal. (Somebody should give him a keynote at CinemaCon.) Variety – 21 March 2017 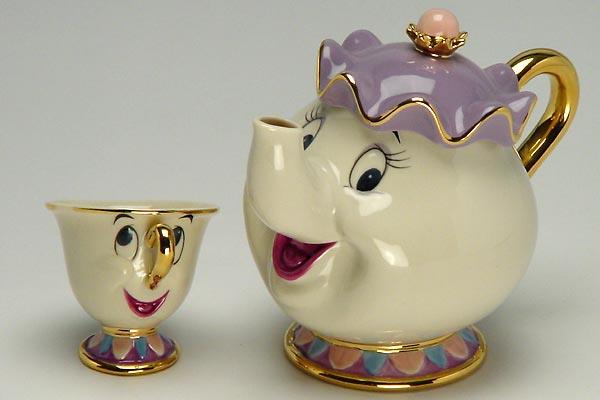 Malaysia – Cinemas in Malaysia will screen Disney’s live action “Beauty and the Beast” with the ‘gay moment’ intact, but the film has a PG-13 certificate. Disney had previously been asked to snip 4 minutes and 38 seconds. Variety – 21 March 2017

France – Springtime for Cinema is up 10% on its first day this year. Expect another record to be broken when full figures are in. And that’s without the pulling power of “La Belle et la Bete”. La Depeche – 22 March 2017 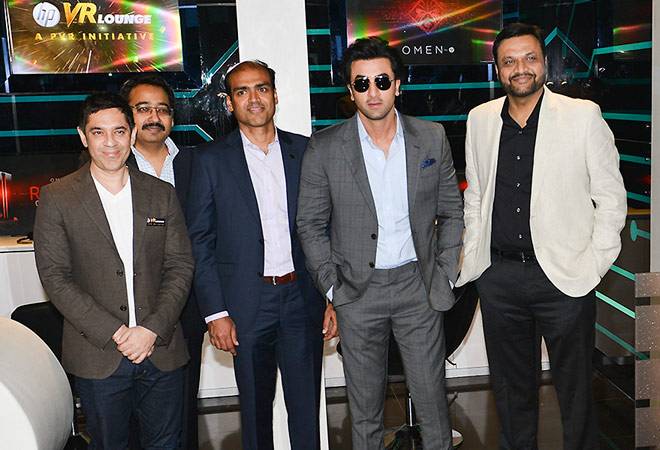 India – Virtual Reality (VR) is another thing you won’t escape at CinemaCon this year. India’s largest cinema chain PVR puts the VR into its name by announcing that it will invest INR 15 crore (USD $2.29 million) on ten VR lounges, the first of which has opened in Noida and the others to follow in he next six to eight months. HP India is tech partner. Entry will be free at first, but it remains to be seen how much people are willing to pay. China pioneering efforts not encouraging. Economic Times – 20 March 2017

India – SRS is allegedly having no luck selling its cinemas, because it apparently wants too much money. VCcircle – 20 March 2017

UK – Cinema goers in Torquay were told to get out of the cinema – during a screening of “Get Out”. Merlin Cinemas’ Torquay cinema had a fire alarm go off in the middle of its screenings of several films, including the horror hit. Apparently “the weather on Sunday evening didn’t make for a warm or dry evacuation.” It’s almost like an Alanis Morissette song. DevonLive – 20 March 2017