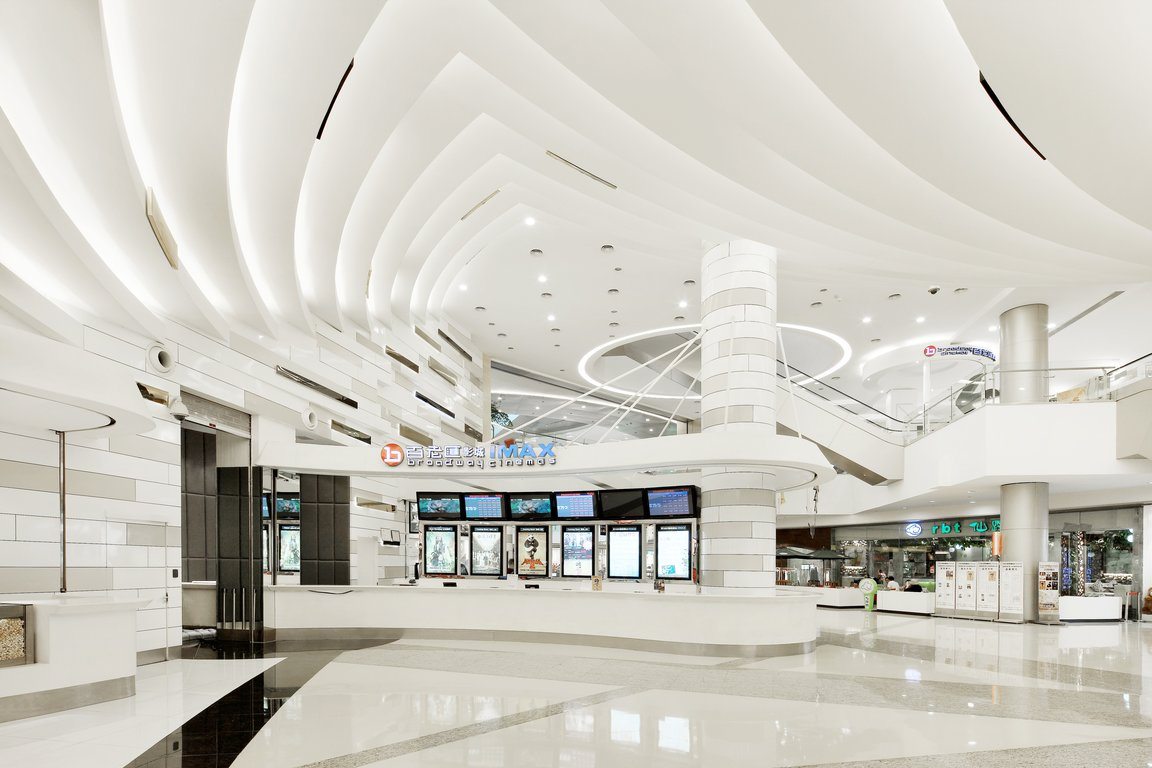 Talk about China overtaking United States’ cinema box office within a few years is predicated on the growth rate of the past couple of years continuing in an unbroken upward line. Yet too little attention has been paid to whether growth in multiplexes, screens and seats is outstripping demand for tickets.

On-the-ground reports from markets outside of China’s half a dozen Tier 1 cities (Beijing, Shanghai, etc.) are starting to suggest that overbuild has resulted in blockbusters increasingly playing to empty auditoriums. Hangzhou is one such market.

According to Wikipedia, “Hangzhou is classified as a sub-provincial city and forms the core of the Hangzhou Metropolitan Area, the fourth-largest metropolitan area in China,” with Hangzhou prefecture having a registered population of 8.7 million inhabitants. It is considered a Tier 2 City, a group of around three dozen Mainland metropolitan areas increasingly targeted by investors, developers and multinationals in recent years. And as WSJ put it:

When it comes to China, the commonly used term “second-tier cities” is a misnomer, says Robert Lawrence Kuhn, an investment banker and author of How China’s Leaders Think. The so-called “second-tier” cities should actually be called “first-class opportunities,” given that these cities have been growth engines of the Chinese economy, boosted by huge amounts of investment, new infrastructure and an influx of new talent.

Multiplexes are at the forefront of these developments in Tier 2 cities, in some ways epitomising it as they combine entertainment, real estate and retail in one location.

Yet after several years of intensive development and investment, worrying signs of over-supply are starting to emerge, as indicated in the article quoted in Sina.com.cn from Qianjiang Evening News, headlined, “Hangzhou total of 49 cinemas, average of one theater added monthly.”

The article points out that just in the last two months of this year will see the opening of a Jin Yi multiplex, a Wanda multiplex and a Shi Xiang Road multiplex – and this on top of an already saturated market.

The article then points out that in a five kilometer (3.5 miles) area there are five multiplexes, and that with 10 more multiplexes slated for 2015 it will be “too dense” and that next year many cinemas will “barely” get by.

“Since the start of the year, the number of cinemas in Hangzhou are growing at a rate of one per month, next year is expected to reach 60.” One person said that the current cinema theater belongs there, including Hangzhou, Zhejiang Time Cinema, Zhejiang Star Cinemas, Hengdian Theaters, the Earth Cinema, Poly Million and, Beijing Red Carp Digital Cinema, including a dozen, almost all large domestic theater chains.

So many theaters mushroomed growth inevitably makes one curious: are there really so many people to see it?

The reporter admirably visits several cinemas to verify what the situation behind the statistics is like.

Lots of Seats to Chose From

At the Gongshu Hangzhou Canal cinema on Screen 9 out of 148 seats 140 were still available, while 2:15pm in Screen 7 only six seats were occupied. Two kilometers away at a different cinema the three people behind the box office counter interrupt their chatting to inform the reporter that, “There are so many movies that you can choose a seat for.” Ticket sales for screens here are in the single digits, they acknowledged.

As elsewhere, cinema attendance goes up in the evening and especially on weekends. Even so, a ‘cinema industry professional is quoted as saying that low attendance is ‘no accident’ and that “Monday through Thursday during the day more than 90% of attendance does not exceed 10%, and even some cinema screenings will be zero at the box office.”

So can evenings and weekends make up for this phenomenon? The statistics behind cinema attendance in Hangzhou do not paint a rosy picture.

Evening News reporter got a set of data from a person in the industry: this summer statistics showed that out of all theaters in Hangzhou, Zhejiang Province cinema ranked first at the box office, far from international cinema, with an audiences of 721,100, while ranking last in Hangzhou was Beverly Studios, with an audiences of 27,200. Levels far apart.

“Even Saturday night attendance can reach more than 80%, with an average attendance does not exceed 40%.” She told the Evening News reporter privately, Hangzhou Theater, if the average attendance of 40% can be achieved, it has been considered a business very good condition. Of course, whenever a large number of good reputation, some of the more remote location, or the price is high, the popularity of cinema in general, it will be full. “But it can not change the fact that theater attendance is low.”

So is attendance low but sustainable? Particularly with more and more new cinemas opening nearby?

Switching again between anecdote and statistics, the report interviews movie fan Zhu who previously went to the cinema every week and sought out the large format screenings, but is now content with going fewer times just to the local cinema Intime City. Statistics show that Zhu is part of a wider trend.

The macro picture for cinema vs. box office growth in China points to former outstripping the latter, as highlighted in the article.

According to data recently released a movie industry research institute, in the first quarter of 2014, China added 325 theaters, the new screens totalled 1609, a daily average of 18 new screens, the cumulative number of more than 20,000 screens. Number of screens doubled in six years, nearly six times, particularly showing a growth spurt in the past three years, the annual growth rate of the number of screens remained at around 40%. The first quarter of this year compared to last year’s box office, or less than 30%, far below the growth rate of the screen. This means that the country is facing the current situation of oversupply theater.

The article really couldn’t be any clearer. Box office growth is only 75% of what the growth in new cinemas is.

A senior cinema person quoted in the article says the prospects for cinemas in Hangzhou next year can be summed up as “barely”.

The three reasons quoted for this are:  “too many cinema developing too fast; National punishment [censorship] for film, theater increased; and not mature audience.” The same person is then quoted:

“There are five district within 5 kilometers theater, from the data, it is too dense. While the north residential plus much, but low occupancy rates, all of a sudden you want to form a viewing environment, it is difficult. Several other emerging region are also facing the same problem.” He said an investment of 40 million yuan [USD $6.5 million] general theater, needs 4-6 years to return to this, and now most of the theater in order to attract the audience, making the “low-cost  card”, which means that the investment payback period is longer, “Once prices go down, and give consumers the formation of a ‘low-impression’ after, you want to go back to the normal price, it is very difficult. This leads to some cinemas facing difficulties.”

What this means is that new cinemas have to compete for existing audiences by promising better technology, higher standards, greater comfort and more opulent viewing environment – but without pushing up the price.

Cinemas are thus, in the words of the article, “throwing money” at things such as Imax, RealD, bright 4K projectors, “panoramic sound” (Atmos and Auro) “and other leading technology readily available, forgetting how to create new value, resulting in more serious cinema homogeneous competition.”

Canary in a Coal Mine

Hangzhou is just one out of thirty-odd Tier 2 cities. But when it comes to cinema, there is no reason to believe that it is unique.

As the article concludes, having examined how developers are chasing audiences that cannot be created as rapidly as new screens and seats, but have to be chased with the latest technologies, “it also reflects the large number of commercial complexes launched after the rush bring potential risks.”

That risk is at best a soft landing for Chinese cinemas if box office picks up even more in 2015 than in past years, assuming the pace of new cinema openings slows. At worst, it points to a potential crash for the Mainland exhibition business in the coming years. “Too dense” is the muttering that will be heard more and more frequently.