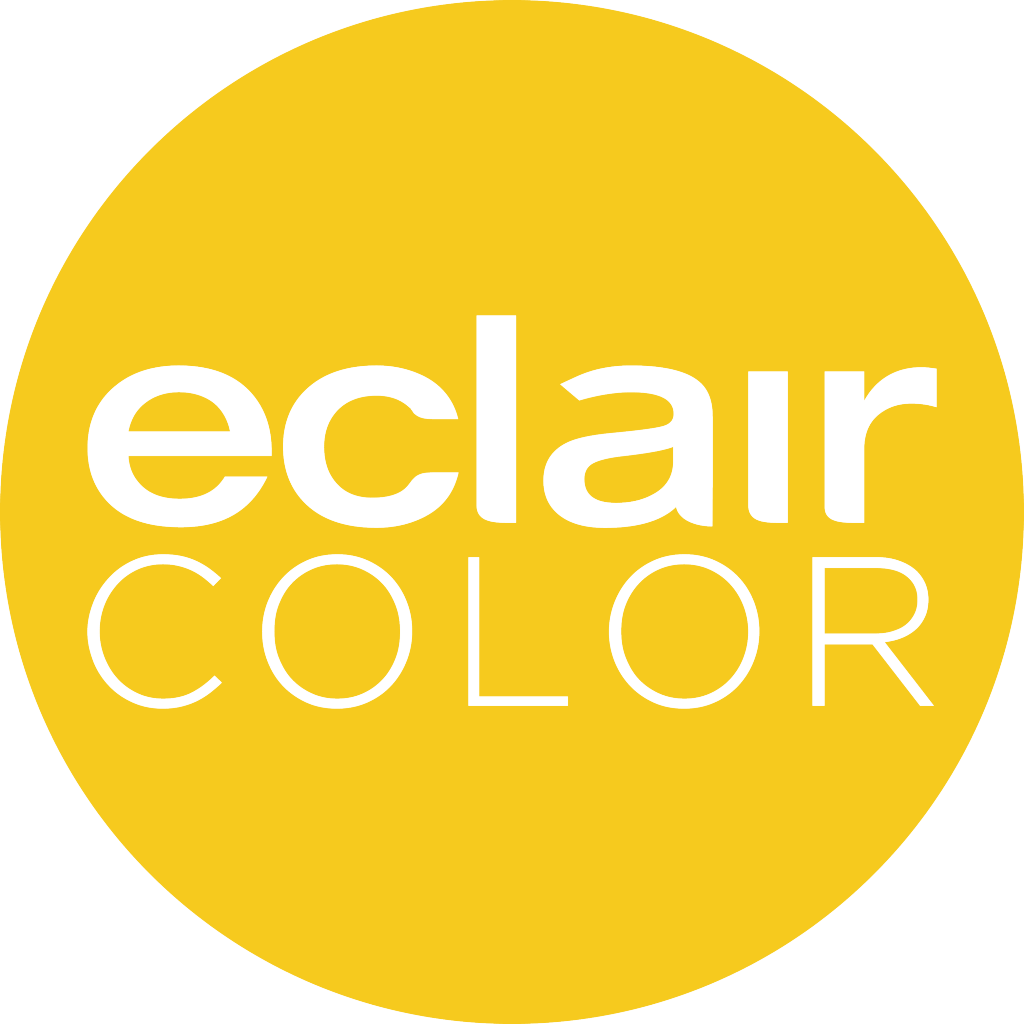 “We are delighted to have the opportunity, in conjunction with the EclairColor release of the highlyacclaimed LA LA LAND, to announce our first two EclairColor cinemas in Germany equipped by CinemaNext,” said Jean Mizrahi, co-founder and Chief Executive Officer of Ymagis Group. “Germany is key to our European EclairColor roll-out strategy and receiving such a note of confidence in our innovative technology from several of our German customers is fantastic. EclairColor offers cinemas the opportunity to significantly improve projection quality at an affordable cost and also benefit from flexible planning since EclairColor projectors can be used to play content in both standard format (DCI) and in EclairColor.”

“We like the fact that EclairColor is bringing, brighter and more dynamic imaging to cinemas. The image quality absolutely matches that of other HDR solutions,” said Wolfram Weber, Managing Director of Cinecitta’ Multiplexkino. “We especially favour the more open approach of EclairColor, bringing HDR content to all kinds of cinema screens using hardware that cinema operators can buy ‘off the shelf’ vs. other revenue share-based models. We believe that HDR technology will be an important part of the cinema industry going forward. Thanks to the powerful high-contrast Sony Digital Cinema 4K SRX-515DS dual projection system we are able to show EclairColor on six of our screens.”

“With ‘La La Land’ in EclairColor, audiences will discover unprecedented image quality with richer colours and heightened details,” explains Karl-Joachim Lohkamp, General Manager of CinemaNext Germany. “We are thrilled with our ongoing partnership with Cinecitta’ and Eiszeit-Kino. EclairColor is a revolutionary new technology combining colour science with the optimisation of Sony Digital Cinema 4K projection systems to achieve image projection of unparalleled quality. In France, 16 screens to date have been equipped with EclairColor.”

Brighter, sharper, with more depth of field, more density and more detail, the images produced by EclairColor technology have better contrast and greater fidelity, better reflecting the colour initially intended by the creative teams. Adaptable to all types of cinema from art-house to the largest multiplexes, whatever the screen size, EclairColor significantly improves the projection quality of all films and thus brings a new dimension to the cinema experience. EclairColor is a registered trademark of Ymagis Group.