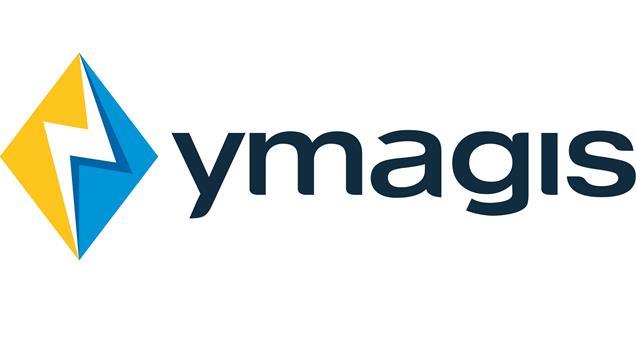 Ymagis Group (FR0011471291, MAGIS, PEA-PME, TECH 40), the European specialist in digital technologies for the film industry, today reported its consolidated financial results for the fourth quarter and for the full year 2019.

Ymagis Group’s revenue in the fourth quarter confirms the trends seen in the first nine months of 2019:

Annual sales for CinemaNext increased by 21%, standing at €75.0m. Growth remained strong during Q4 (+22% at €28.8m), due in part to the ramp-up of the equipment renewal contracts signed at the start of 2019 with exhibitors such as the Austrian circuit Cineplexx, France’s Megarama and the Omniplex chain in Ireland. Sales, excluding equipment renewals, remained sustained with new equipment and installation contracts for cinema new builds.

Revenue for the Eclair BU fell slightly over the course of the year (-3% at €50.8m) due to the divestment of the Postproduction and Restoration activities (-37% at €4,6m). This was partially offset by the good performance of the Distribution & Preservation business (+5% at €25.0m). Revenue for Localisation activities was stable at €21.2m for the year.

Revenue for Eclair Cinema SAS, whose sale to the company L’Image Retrouvée was announced in September 2019, remains consolidated in the Postproduction & Restoration activity, standing at €4.2m for 2019, a drop of -43% as compared to 2018 (€7.3m). The company’s continuation plan was presented by the purchaser to the Commercial Court of Nanterre, which should deliver its conclusions before 26 February 2020. Subject to the decision of the Court, Ymagis expects to complete the sale of this company to L’Image Retrouvée shortly.

The new activities continued to gain strength, despite the end of the EclairGame activities, with annual revenue increasing two-fold to €1.2m. Deployment of VR activities continued at a rate adapted to the Group’s current financial resources. Three new Illucity centres were opened at the end of 2019 in Marseille (directly operated) and in Athens and Liège (in partnership). A new site is scheduled to open in Brest in late March 2020.

The general meeting held on Wednesday 19 February 2020 unanimously approved the resolutions concerning the financial restructuring plan announced on 2 December 2019. This includes in particular:

The implementation of the financial restructuring plan and the issue of ORARs and share purchase warrants remain subject to approval of the Conciliation Protocol by the Commercial Court of Paris, which is expected to take place in March 2020.