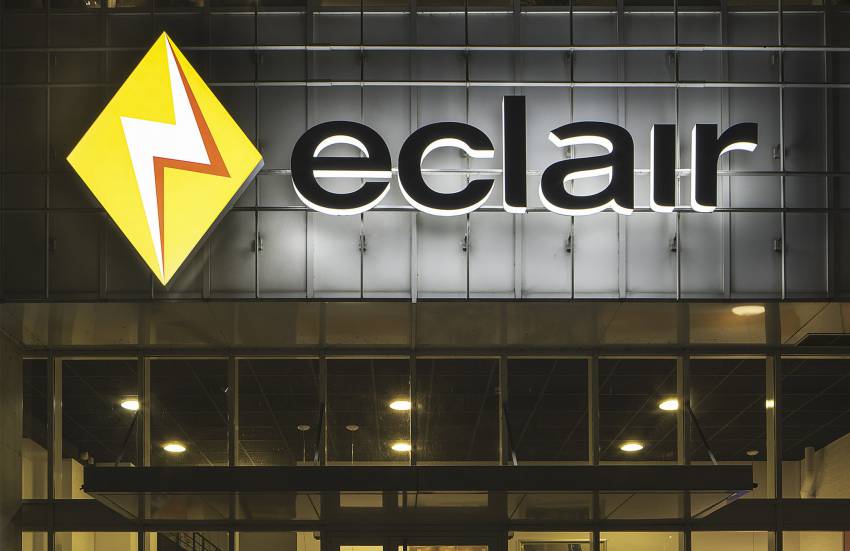 Ymagis Group, the European specialist in digital technologies for the film industry, announces that on Monday 16 September 2019 it signed a binding letter of intent with L’Image Retrouvée SAS, a subsidiary of the Italian company L’Immagine Ritrovata, with the purpose of successfully implementing a continuation plan for its French subsidiary Eclair Cinéma SAS, currently in receivership.

Under this agreement, L’Image Retrouvée will acquire the shares of Eclair Cinéma and the latter’s current accounts held by Ymagis, subject to approval of a continuation plan for Eclair Cinéma SAS by the Commercial Court of Nanterre.

Eclair Cinéma SAS was placed in receivership in November 2018 and has undergone major restructuring, begun in early 2019. The company has since been focusing on restoration activities, an area of expertise in which it is the leader in France, with over 750 feature films restored. During the first half of 2019, the activity generated revenue of €2.32m.

Through this operation, Ymagis Group secures the future of its restoration activities by teaming up with an international reference for the restoration of the world’s film heritage. L’Image Retrouvée is a French-registered company owned by L’Immagine Ritrovata and Italian company Simest, a subsidiary of the Cassa depositi e prestiti Group that is specialised in lending support to Italian companies wishing to grow on the global market.

The transaction ensures continuity of service for Eclair Cinéma’s customers, particularly due to the fact that the vast majority of the workforce have been retained, the signature of a licence agreement for the use of the Eclair trademark and a commercial agreement regarding a number of Eclair’s other activities.

For Jean Mizrahi, President and CEO of Ymagis Group, “This agreement with L’Image Retrouvée is the culmination of our efforts to find a positive outcome to the difficult position in which Eclair Cinéma found itself. Above and beyond the beneficial effect on the dynamics of Ymagis Group, the operation ensures the long-term future of these highly technical restoration activities which are key to the valuation of France’s cinema heritage.”

For David Pozzi, CEO of L’Image Retrouvée, “It is an agreement between two companies, which play a major role in film restoration and which have already worked together on joint projects in the past. This continuation plan is part of a desire to secure the long-term future of operations and achieve the highest possible quality work. The Eclair brand, of which Eclair Cinema is a part, is a significant actor in the history and tradition of the major French laboratories, and it is an immense honour for me personally to now be able to play an increasing role in film restoration in France.”