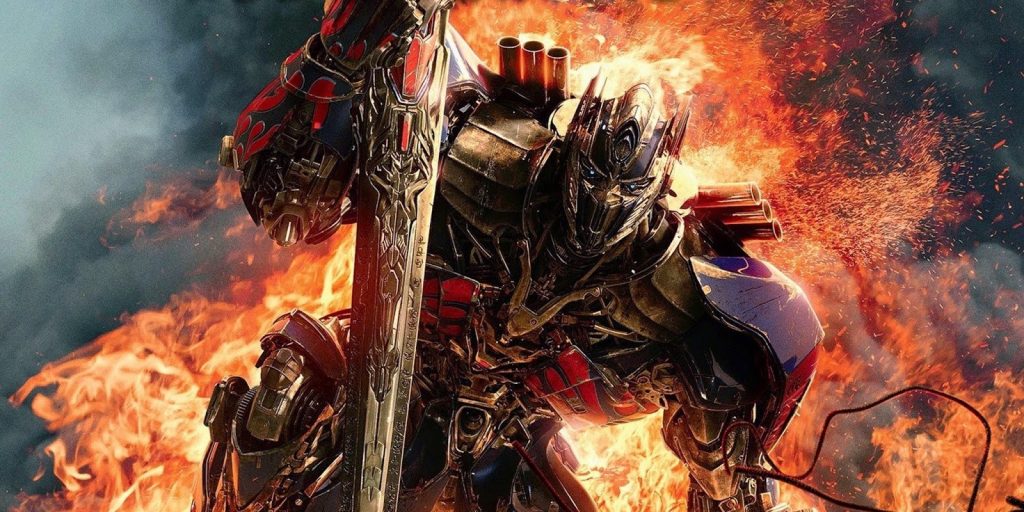 “’Transformers: The Last Knight’ is a visually stunning adventure that is made to be experienced in RealD 3D,” said Travis Reid, President of Worldwide Cinema and Chief Operating Officer for RealD. “Michael Bay and Paramount used the latest technology, visual effects and filmmaking artistry to bring all of the amazing characters in the Transformers universe to life in the most extraordinary of ways. As we have seen with recent blockbusters like ‘Guardians of the Galaxy Vol. 2’ and ‘Pirates of the Caribbean: Dead Men Tell No Tales,’ the global market has been outstanding this summer, especially for spectacular 3D event titles like ‘Transformers: The Last Knight.’”

About Transformers: The Last Knight
“The Last Knight” shatters the core myths of the Transformers franchise, and redefines what it means to be a hero. Humans and Transformers are at war, Optimus Prime is gone. The key to saving our future lies buried in the secrets of the past, in the hidden history of Transformers on Earth. Saving our world falls upon the shoulders of an unlikely alliance: Cade Yeager (Mark Wahlberg); Bumblebee; an English Lord (Sir Anthony Hopkins); and an Oxford Professor (Laura Haddock).

There comes a moment in everyone’s life when we are called upon to make a difference. In “Transformers: The Last Knight,” the hunted will become heroes. Heroes will become villains. Only one world will survive: theirs, or ours.