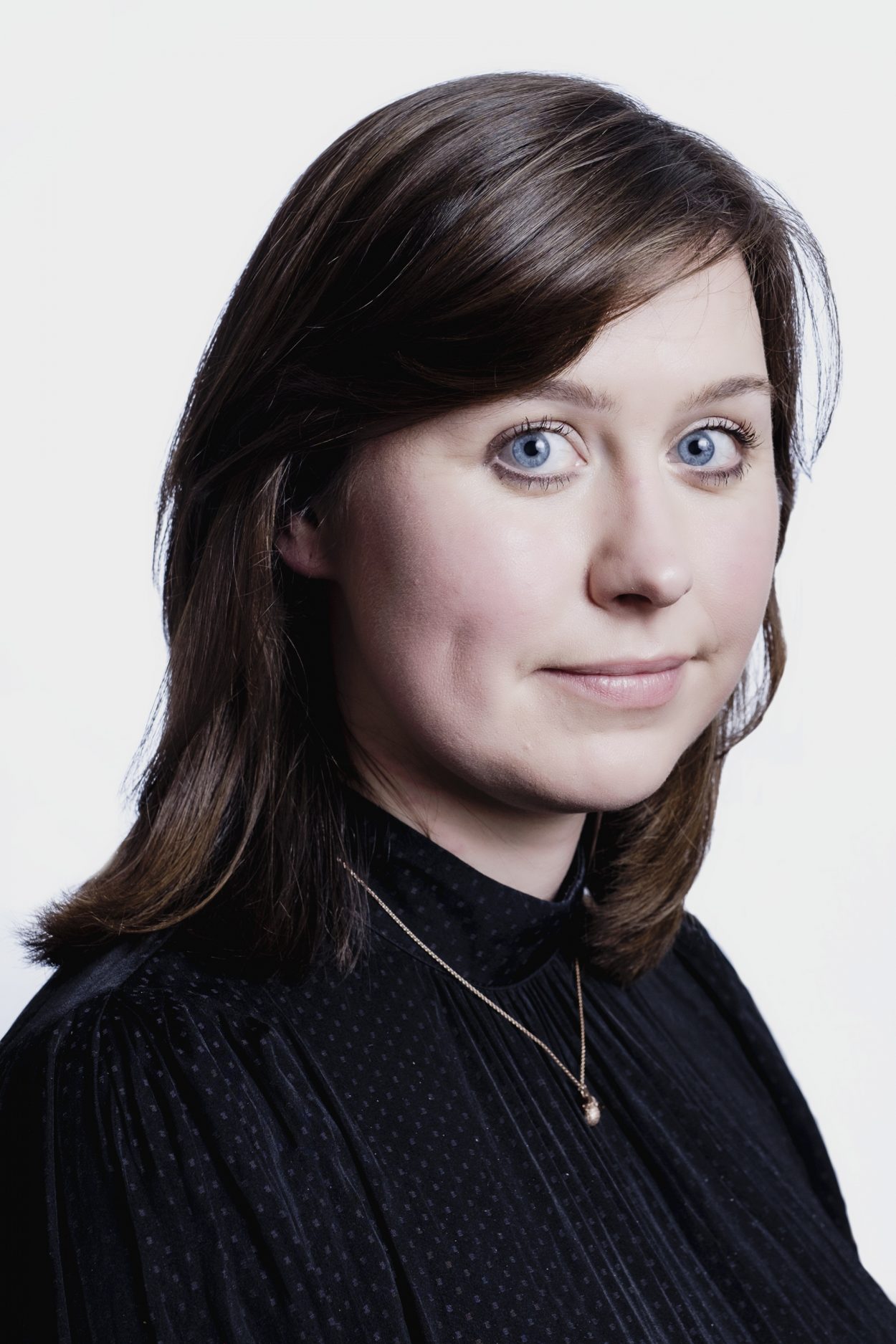 The Event Cinema Association (ECA) has today announced the appointment of Grainne Peat to the role of Managing Director.

The ECA, established in 2012, is now an internationally recognised brand and the primary trade body for the Alternative Content sector. Event cinema content in multiple genres enjoys loyal and growing audiences and, with the support of the ECA and a managing director with a specialist focus, the opportunity for the sector to flourish further is clear.

Grainne has considerable industry experience, gained from her time spent at the UK Cinema Association, where she has been instrumental in driving forward a diverse range of policy issues, most notably in the areas of disability and access, security, skills and employment and sustainability. Grainne was the main lead for the Association’s networking events, including the annual conference which has become a key event in the industry calendar.

With support and resourcing from the ECA’s Board, Grainne will be responsible for the development of the Association. Her role will be pivotal in meeting the ECA’s plans and objectives, ultimately to promote the Event Cinema sector and grow the support the Association offers exhibition and distribution members.

“Grainne is a well-known figure in UK and European exhibition circles, not least for her positive engagement with a wide range of industry contacts and stakeholders but also her involvement on the UNIC Board and being a pioneering mentee on the UNIC Women’s Cinema Leadership Programme” explained Brad LaDouceur on behalf of the ECA’s Board of Directors, “Her advocacy on behalf of the cinema industry in recent years makes her the perfect candidate to magnify the ECA’s impact.”

Commenting on her appointment, Grainne said, “I am excited to be leading the ECA as it moves forward at pace – the association supports a culturally significant sector that is diverse, genuinely innovative, and frequently at the technical leading edge of cinema exhibition. I want to ensure that event cinema is a sustained and profitable element of the cinemagoing experience.”

About The Event Cinema Association

The Event Cinema Association is a non-profit organization, limited by guarantee, overseen by a president and 10 Board Directors comprised of international exhibitors, distributors and technical providers. It was created to both support and promote the developing market for cinemas looking to offer different types of filmed live events to audiences such as operas, ballets, theatre, concerts, sport and special events. The role of the ECA is to provide a united voice for the ‘Alternative Content’ industry around the globe and is striving to rebrand live and recorded cinema programming as ‘event cinema’ in order to engage new audiences.