An Update from the Event Cinema Association 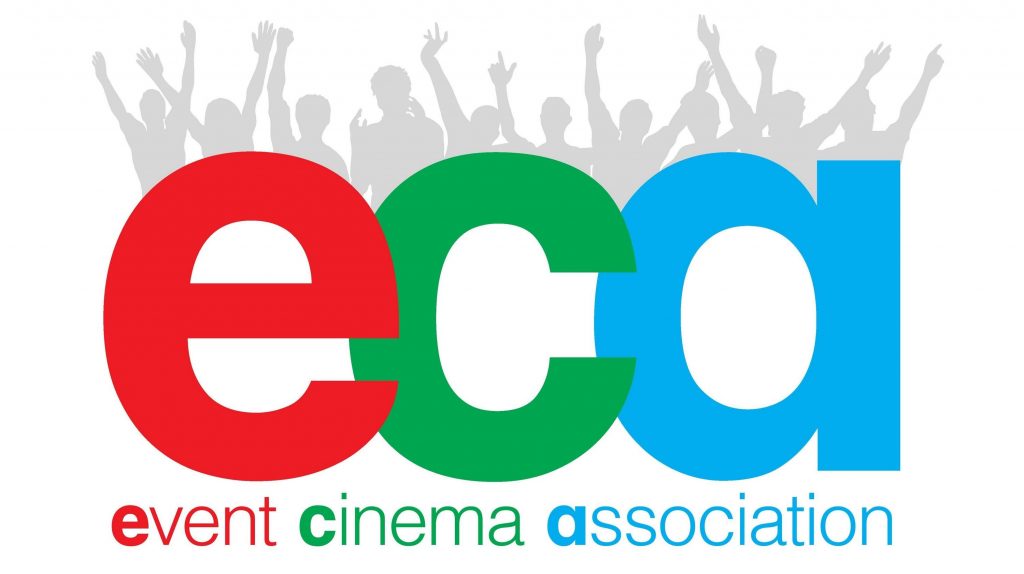 It’s hard to believe we’re about to enter Quarter 4 of 2020, in this ever-changing landscape, who knows what the next few months will bring, but what we can guarantee, is more event cinema content!

September has certainly been encouraging for event cinema, with commendable results from “BTS: Bring the Silence”, “Andre Rieu’s Magical Maastricht”, and “David Attenborough: A Life on our Planet” and then more broadly, there was a definite uplift in the number of event cinema titles being programmed. The latter title was the widest played documentary in one evening, in over 500 sites across the UK and took £300k, making it the biggest sale performance event since cinemas re-opened.

The release of “Bring the Silence: The Movie” saw increased admissions against last year’s film in Mexico, France, Germany & Italy showing the growth in popularity of BTS around the world. Furthermore the film achieved the number one spot in Germany, number three in the UK and number three in the US for the weekend box office.

We are delighted to share details of 8 new titles announced for cinemas to book over the coming months, including one of the first scheduled live events – “La Traviata” – on 28th December from Version Digital. These can all be found in the updated release schedule below.

Our monthly interviews this month talk to independent cinema owner Dorothy Smith of Zefferillis, UK and Alternative Content Manager, Alison Deboo of Event Cinemas, Australia, who share their experiences of the past few months alongside the opportunities for event cinema content over the coming months.

ECA Board Director, Jan Runge, shares his experience of Leipzig Film Week in Germany, one of the industry’s first conventions to have taken place in the last 6 months. We are also delighted to share information of our involvement at the META Cinema Forum, Dubai in October.

About ECA
The Event Cinema Association (ECA) supports and promotes Event Cinema on behalf of its members, championing the growth and raising awareness of this evolving category of “Big Screen” content. Members of the association include exhibitors, distributors and vendors. eventcinemaassociation.org