Sony Defines Next Generation of Cinema at CineEurope 2018 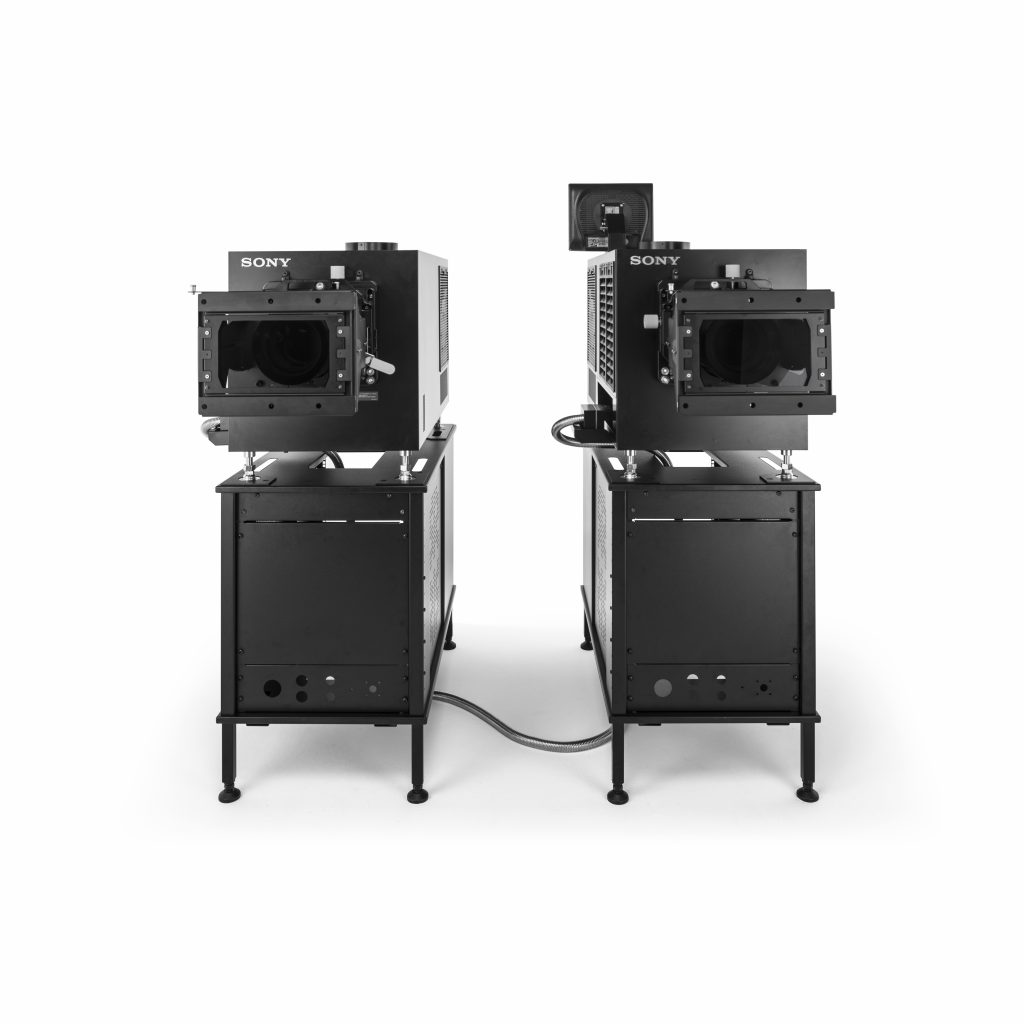 At CineEurope 2018, Sony Digital Cinema 4K returns to dazzle audiences with cinematic demonstrations of its 4K laser solutions that represent the next-generation in movie presentation.

Join Sony from 11 – 14 June at the CCIB in Barcelona at room 133 where the company will showcase how solutions like its HDR-ready phosphor laser light source projector, the SRX-R815, are empowering exhibitors to deliver state-of-the-art viewing for today, and tomorrow.

Not all lasers are created equal

“While the European adoption of laser and availability of 4K content has continued to gain pace, there is a reality that not all lasers are created equally. Our HDR-ready 4K laser Phosphor projectors offer an industry-leading 10,000:1 contrast ratio at all brightness levels, so there is no compromise for enhanced contrast ratio only at lower brightness levels, as well as efficient, lamp-free operation with over 35,000 hours of high-performance use. Offering true 4K images with a generous 15,000 lumen brightness, it’s HDR-ready and combines outstandingly crisp, high-contrast images with the quality, reliability and low-maintenance of laser,” Pasch continued.

Appetite and momentum behind Sony’s laser offering in Europe is continuing as customers reap the benefits of high-quality, low-maintenance projection. In Germany, Cinecitta’ Nürnberg, one of Europe’s largest and most technically-advanced multiplexes, has invested in two SRX-R815DS dual 4K laser projection systems. Cineplex Münster has installed a single SRX-815DS system and meanwhile, CineSpace has also selected Sony’s phosphor laser projector for its luxurious Waterfront complex in Bremen, Germany. Multiplex operator Cinéplanet has, in April, installed France’s first SRX-R815DS to bring every last drop of cinema magic direct to their audiences.

At CineEurope, Sony will be demonstrating the spectacular picture quality of its acclaimed HDR-ready SRX-R815P 4K laser projector on the booth and in Room 134 where tradeshow delegates can experience incredible cinematic projection with market-leading contrast. Additionally, EclairColor will also be demonstrating their HDR colour technology on a dual Sony SRX-R515DS system at Cinesa Diagonal Mar cinema, highlighting striking image quality in lifelike and immersive 4K.

FINITY delivers a larger-than-life experience with every presentation

Specially created for Premium Large Format screens, FINITY teams Sony’s family of high-brightness dual 4K projection systems with unmissable in-theatre branding and marketing support. It tells audiences that they are in for a premium large-screen experience with leading projection technologies, and boosts exhibitor’s ability to unlock the potential of the bigger profits that can be made on super-sized screens, at no extra cost.

Since launching, FINITY has been embraced by exhibitors across Europe. Today, Sony announces that SamFILM the leading operator in Iceland has invested in a FINITY system for their biggest screen. The low total cost of ownership (TCO) and branding support, combined with the straightforward operation of the world’s first DCI-compliant projectors that use an innovative array of High Pressure Mercury (HPM) lamps for consistent, bright images, unlocks the potential to offer every drop of movie magic, just as the director intended.

Historic Picture House Uckfield, UK, upgrades for the next generation

Meanwhile, Sony has also announced a new sale to the historic, independent cinema, The Picture House Uckfield, one of the UK’s oldest cinemas, which celebrated its 100th birthday in 2016. The Picture House Uckfield is upgrading to three new 4K capable systems from Sony’s SRX-R510 series to replace an aging DLP system. The upgrade is taking place as a growing group of new releases will be available in 4K, and was influenced by increased consumer demand for greater contrast and visual fidelity.

“I’ve seen a growing number of 4K releases in recent months, and increased appetite among consumers for native, lifelike 4K content has mirrored this. Being able to provide high-contrast, 4K is a real differentiator. Theatre-goers are becoming more discerning and well-educated now when it comes to fundamental questions of brightness and resolution on the screen, and with our new systems we’re unlocking the true power of visual fidelity and quality in the cinematic experience.” said Kevin Markwick, owner of The Picture House Uckfield.

Sony’s leading 4K projectors are being demonstrated at CineEurope in room 134 and you can learn more about FINITY and other aspects of Sony Digital Cinema 4K in room 133.