Roadside Attractions Picks Up “Call Jane” Out of Sundance 2022 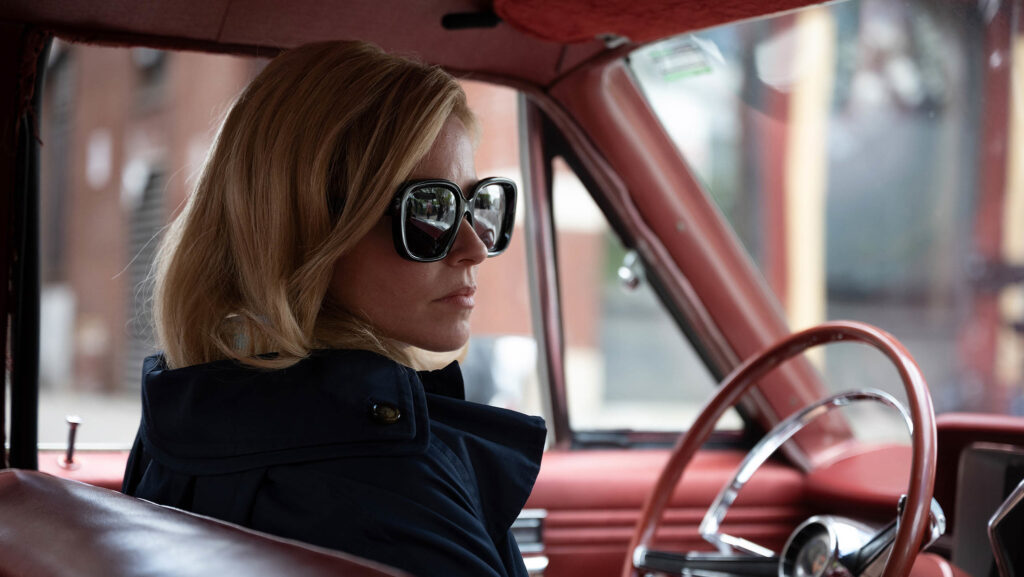 Chicago, 1968. As the city and the nation are poised on the brink of political upheaval, suburban housewife Joy (Elizabeth Banks) leads an ordinary life with her husband and daughter. When Joy’s pregnancy leads to a life-threatening heart condition, she must navigate an all-male medical establishment unwilling to terminate her pregnancy in order to save her life. Her journey for a solution leads her to Virginia (Sigourney Weaver), an independent visionary fiercely committed to women’s health, and Gwen (Wunmi Mosaku), an activist who dreams of a day when all women will have access to abortion, regardless of their ability to pay. Joy is so inspired by their work, she decides to join forces with them, putting every aspect of her life on the line.

Roadside Attractions’ Co-Presidents Howard Cohen & Eric d’Arbeloff stated, “Phyllis Nagy’s brilliant film is inspiring, fierce, and so relevant for our times. Elizabeth Banks, in a powerful and moving performance, along with the masterful Sigourney Weaver, lead an extraordinary cast to deliver an unforgettable story of women who challenge the power structure to support one another and do what they think is right.”

Producer Robbie Brenner commented, “The filmmakers and I could not be more thrilled to be working with Roadside Attractions. I have known Eric and Howard for decades and their commitment to releasing great films in theaters is unwavering. They have been supportive of this film and its vision from its inception, and I am excited to bring this beautifully directed, acted, and important film into the world alongside them.”

About Roadside Attractions
Since its founding in 2003, Roadside Attractions’ films have grossed more than $500 million and garnered 23 Academy Award nominations. The company recently released “The Courier,” “Rita Moreno: Just A Girl Who Decided To Go For It” and “The Alpinist.” Upcoming 2022 films include “Aline,” a fiction freely inspired by the life of Celine Dion, Terence Davies’ “Benediction” and the Jessica Chastain and Ralph Fiennes starrer “The Forgiven.”