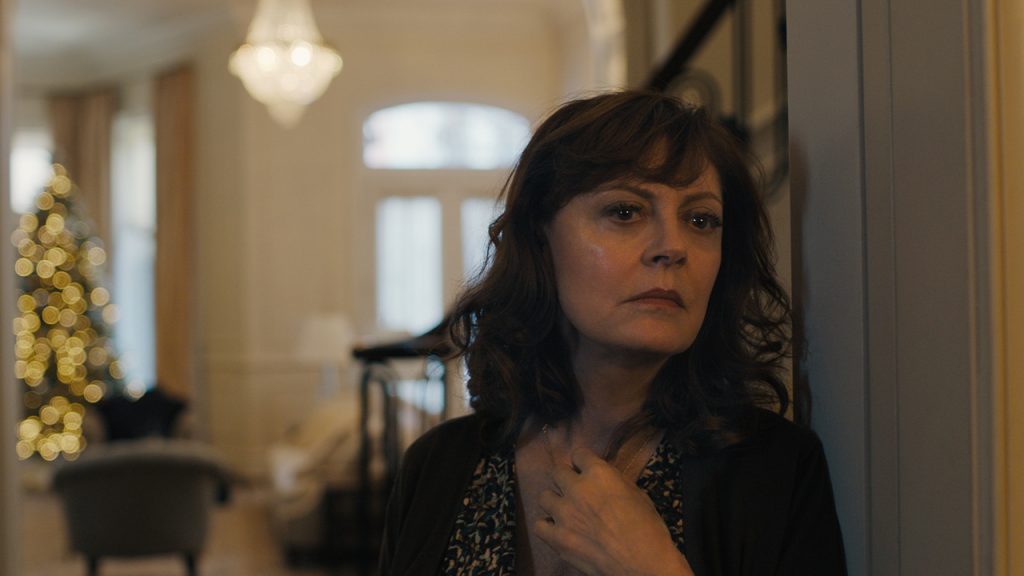 “Viper Club,” co-written by Iranian-American filmmaker Maryam Keshavarz and Jonathan Mastro, tells the story of Helen (Susan Sarandon), a veteran ER nurse secretly struggling to free her grown son, a foreign war correspondent, from capture by a terrorist group. After running into roadblocks with government agencies, she discovers a clandestine community of journalists, philanthropists and advocates who might be able to help her.

“Viper Club” is Keshavarz’s second feature film following her acclaimed debut “Circumstance,” which was released by Roadside Attractions and won the Audience Award at Sundance in 2011. “Viper Club” was produced by Anna Gerb, Neal Dodson, and J.C. Chandor, the filmmaking team behind “Margin Call” and “All is Lost,” both released by Roadside, as well as “A Most Violent Year.”

“Susan Sarandon’s emotional, tour de force performance anchors ‘Viper Club.’ She brings incredible humanity to a woman who, after being slow-walked by the government, takes matters into her own hands in a clandestine effort to free her captive son. It’s a compelling, timely story brilliantly captured and told by Maryam, and we are excited to be partnering with YouTube to bring the film to theaters this fall,” said Roadside’s Howard Cohen and Eric d’Arbeloff.

“Susan Sarandon immediately drew us into this emotional drama, and Maryam Keshavarz lends her unique perspective as an Iranian-American filmmaker,” said Susanne Daniels, Global Head of Original Content, YouTube. “The extremely talented cast delivered powerful performances and we are thrilled to debut this film at the Toronto International Film Festival and partner with Roadside to bring the film to theaters this fall.”

Howard Cohen negotiated the deal to acquire the film for Roadside Attractions.

About YouTube
Launched in May 2005, YouTube allows billions of people to discover, watch, and share originally-created videos. YouTube provides a forum for people to connect, inform, and inspire others across the globe and acts as a distribution platform for original content creators and advertisers large and small. YouTube is a Google company.