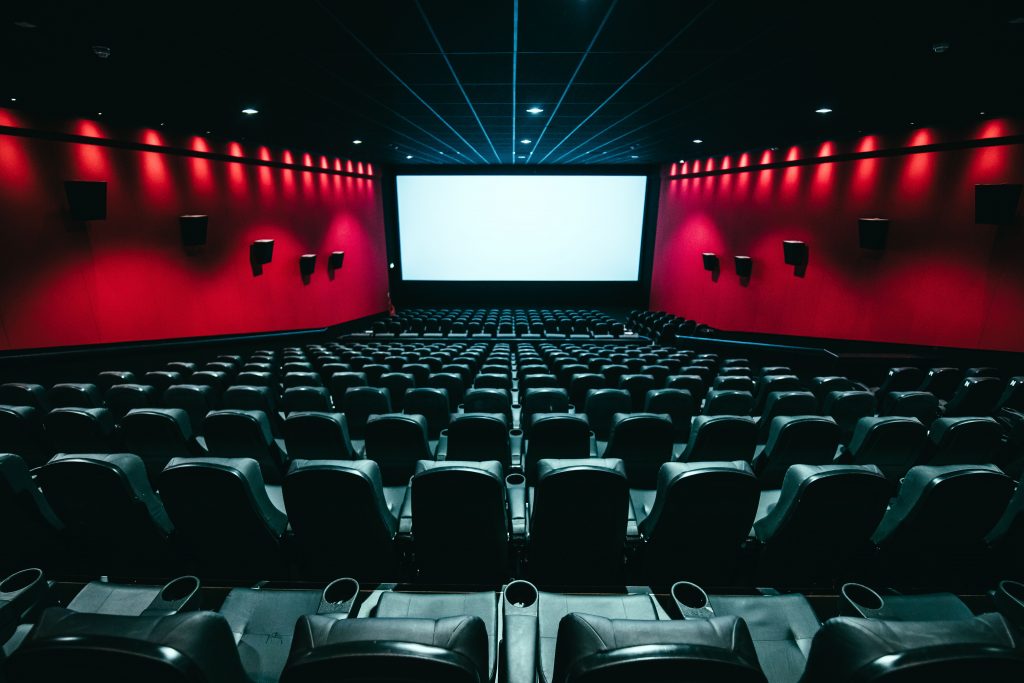 Omniplex Cinemas announced today they will step in to save the former ‘C&L Plex’ cinema in Roscommon. On Monday the 5th of August, C&L Plex announced they were permanently closing, with immediate effect. Omniplex are now in discussions with the hope of re-opening the cinema tomorrow, Friday the 9th of August.

Mark Anderson, Director of Omniplex Cinemas says, ‘Roscommon deserves a quality Multiplex, so we have decided to step in to re-open the former ‘C&L Plex’ cinema and offer employment to former C&L Plex staff members. We hope to re-open the doors tomorrow, Friday 9th of August, under the Omniplex Cinema Brand and will then immediately start looking at exciting renovation and expansion plans to secure the long-term future of the cinema. As we continue to expand cinemas into large & medium sized towns around Ireland the demand for cinema grows. For the last five years in a row, Ireland has had the highest cinema-going population in Europe and admissions are still growing.’

Omniplex involvement in Roscommon comes in line with the cinema group’s major expansion plans in the Republic of Ireland including a 10 screen D’Luxx Cinema in Salthill, Galway as well as new cinema plans in Ballinasloe, Killarney, Longford and Shannon. Omniplex also recently announced plans for a 5 screen cinema in Mullingar.

Cinema listings and online booking for Roscommon will be available soon at www.omniplex.ie.

Omniplex Cinema Group is a diverse leisure and entertainment company, primarily consisting of cinema operations and leisure orientated property investments. Fully Irish owned by the Anderson family, Omniplex is the largest cinema company operating on the island of Ireland, with over 231 screens in 29 locations. In addition to the latest blockbuster films, Omniplex also show one off productions, opera, live sporting events, musicals, concerts and ballet. Consistency, highest level of customer service and diverse scheduling, all in a clean and welcoming environment is at the core of Omniplex’s operating goals. Omniplex Cinemas have become the standard bearer for multiplex facilities, hosting the latest in projection and digital sound technology.