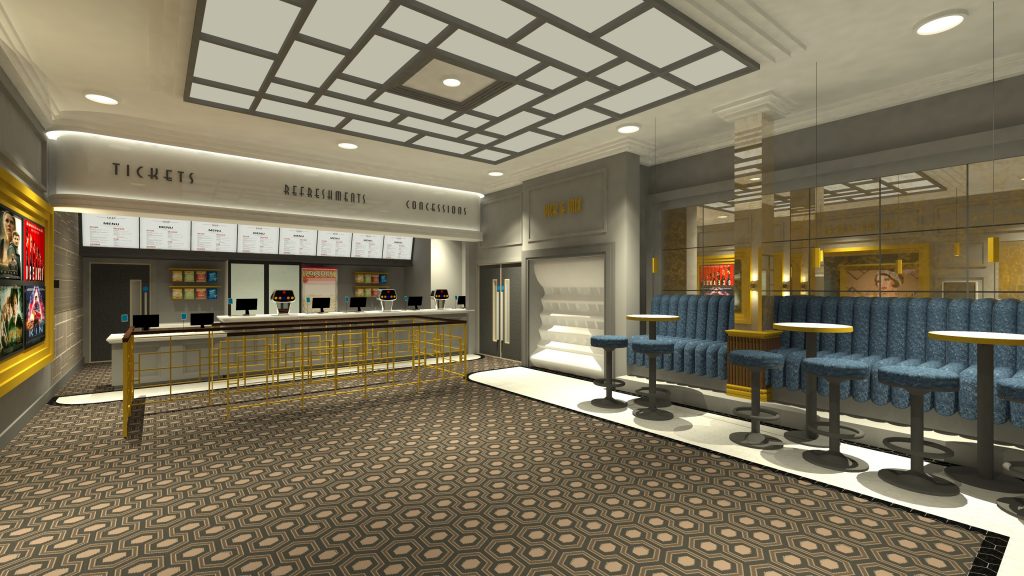 The Force will be strong in Shannon this December with news that Omniplex Cinemas will be open at Skycourt in time for STAR WARS IX: THE RISE OF SKYWALKER.

Mark Anderson, Director of Omniplex Cinemas said ‘Having recently announced plans for an expanded 6 screen cinema, we are delighted to have secured the necessary planning permission from Clare County Council. Works, which are estimated to take three months, will commence next month and we will open in time for a list of Blockbuster movies including JUMANJI: THE NEXT LEVEL, STAR WARS IX: THE RISE OF SKYWALKER, CATS and LITTLE WOMEN with many more fantastic titles to come. We look forward to welcoming you in late 2019.’

Omniplex involvement in Shannon comes in line with the cinema group’s major expansion plans in the Republic of Ireland including a 10 screen D’Luxx Cinema in Salthill, Galway as well as cinema plans in Ballinasloe, Killarney, Longford and Roscommon. Omniplex also recently announced plans for a 5 screen cinema in Mullingar.

Skycourt, Shannon Town has a catchment of over 40,000 within a 15-minute drive and with a number of other new tenant additions over the last year including Paradise Boutique and Hook & Ladder, the skies the limit for Skycourt!

Omniplex Cinema Group is a diverse leisure and entertainment company, primarily consisting of cinema operations and leisure orientated property investments. Fully Irish owned by the Anderson family, Omniplex is the largest cinema company operating on the island of Ireland, with 243 screens in 30 locations. In addition to the latest blockbuster films, Omniplex also show one off productions, opera, live sporting events, musicals, concerts and ballet. Consistency, highest level of customer service and diverse scheduling, all in a clean and welcoming environment is at the core of Omniplex’s operating goals. Omniplex Cinemas have become the standard bearer for multiplex facilities, hosting the latest in projection and digital sound technology.