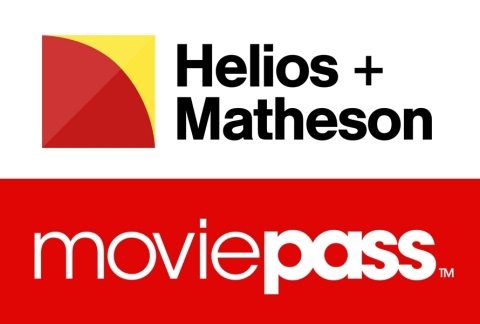 The announcement was made at The Sundance Film Festival during MoviePass’ content series “Off-Script: The Future of Film” to a room of filmmakers, producers, directors, investors, distributors, and other industry executives.

“We’ve experienced enormous success bringing people back into the theaters since our launch in August and with an influx of business from distributors, have proven the impact of our marketing over and over again, giving them an incremental lift in ticket sales,” said Mitch Lowe, CEO of MoviePass. “Given the successes we have demonstrated for our distributor partners in ensuring strong box office in the theatrical window, it’s only natural for us to double down and want to play alongside them – and share in the upside.”

MoviePass is currently purchasing approximately 3% of domestic box office. However, it is purchasing in excess of 10% of a particular title’s domestic box office when it uses a series of levers within its app and marketing-based platform to impact a consumer’s selection of a particular independent film. Examples of having impacted 10%+ box office performance include: “The Post,” “Three Billboards Outside of Ebbing, Missouri,” “Call Me By Your Name” and “The Shape of Water.”

By boosting performance in the theatrical window, MoviePass is creating an annuity and benefiting from greater downstream revenues on all platforms , including:

“We aren’t here at Sundance to compete with distributors, but rather to put skin in the game alongside them and to bring great films to the big screen across the country for our subscribers,” said Ted Farnsworth, CEO of Helios and Matheson Analytics Inc. “We’re open for business. We’re here at Sundance – and SXSW is next.”

About MoviePass
MoviePass, Inc. is a technology company dedicated to enhancing the exploration of cinema. As the nation’s premier movie-theater subscription service, MoviePass provides film enthusiasts the ability to attend unlimited movies. The service, now accepted at more than 91% of theaters across the United States, is the nation’s largest theater network. For more information, visit www.moviepass.com.