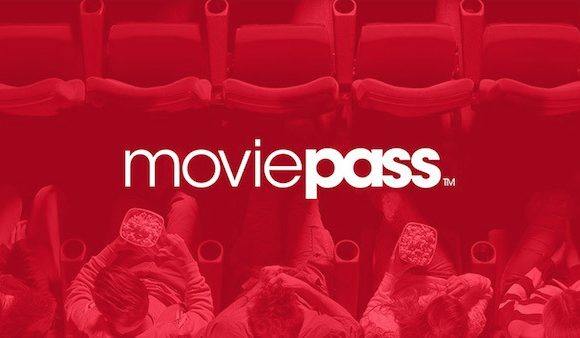 New Cost-Reduction and Subscription Revenue Increase Measures Have Been Implemented, Currently Cutting the Monthly Burn by 60%

MoviePass, the nation’s premier movie theater subscription service and a majority-owned subsidiary of Helios and Matheson Analytics Inc. (Nasdaq: HMNY) (“Helios”), today announced the implementation of several new measures aimed at accelerating the plan for profitability. Through these new steps, the company believes it will be able to compress its timeline to reach profitability.

Approaching the one-year anniversary of introducing its standard $9.95 price point, the MoviePass community has grown to more than 3 million members and in turn has contributed to record box office growth, responsible for approximately 6 percent of the nation’s total box office sales in the first half of 2018. In addition, MoviePass Ventures and MoviePass Films are contributing to the company’s ancillary revenue.

Today, the company has implemented several elements of a long-term growth plan to protect the existing community and set it up for future sustainable growth.

As of Q3 and beyond, MoviePass is also generating incremental non-subscription revenue of approximately $4 to $6 per subscriber per quarter:

Integration of MoviePass Ventures and MoviePass Films with our own original content allows us to gain revenue by owning the films through box office, streaming, DVD, retail, transactional sales e.g. Apple and Samsung, and international rights, etc.

In an effort to maintain the integrity of the MoviePass mission, to enhance discovery, and to drive attendance to smaller films and bolster the independent film community, MoviePass will begin to limit ticket availability to Blockbuster films. This change has already begun rolling out, with Mission Impossible 6 being the first film included in the measure. This is a strategic move by the company to both limit cash burn and stay loyal to its mission to empower the smaller artistic film communities. Major studios will continue to be able to partner with MoviePass to promote their first run films, seeding them with a valuable moviegoing audience.

MoviePass subscribers are also more readily influenced by recommendations and more willing to make them, making them an invaluable audience to studios and distributors. The National Research Group study indicates that when we recommend films, partner with studios, or promote our own movies, we currently account for 20% to 45% of the national box office.

“Over the past year, we challenged an entrenched industry while maintaining the financially transparent records of a publicly traded company. We believe that the measures we began rolling out last week will immediately reduce cash burn by 60% and will continue to generate lower funding needs in the future,” said Ted Farnsworth, Chairman and CEO of Helios.

“These changes are meant to protect the longevity of our company and prevent abuse of the service. While no one likes change, these are essential steps to continue providing the most attractive subscription service in the industry. Our community has shown an immense amount of enthusiasm over the past year, and we trust that they will continue to share our vision to reinvigorate the movie industry,” said Mitch Lowe, MoviePass CEO.

About MoviePass Inc.
MoviePass Inc. (“MoviePass”) is a marketing technology platform enhancing the exploration of film and the moviegoing experience. As the nation’s premier movie-theater subscription service, MoviePass provides film enthusiasts the ability to attend select new movies in theaters. The service, now accepted at more than 91% of theaters across the United States, is the nation’s largest theater network. Visit us at www.moviepass.com.