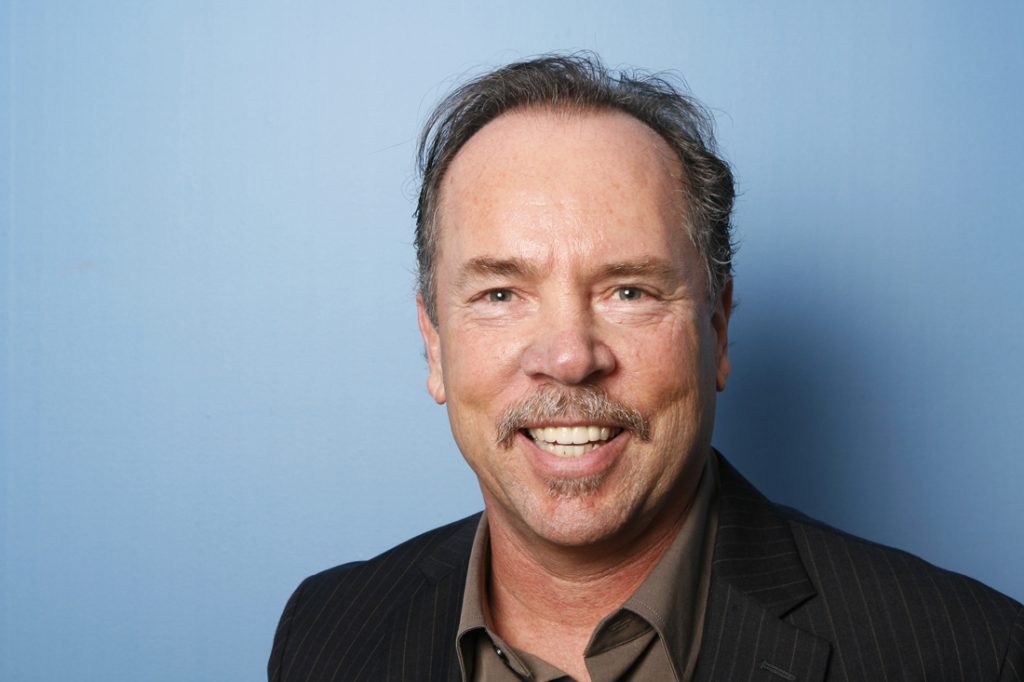 MoviePass Inc. today announced that Mitch Lowe has been named Chief Executive Officer. Lowe, who joins the company board, has been an advisor to the company for the past 2 years, and recently made an investment in the company.

“Mitch has been a great friend to MoviePass and has been instrumental to its progress over the past few years,” said Spikes. “He has the skills and experience to accelerate the growth of the company, and his extensive background in subscription services and disruptive entertainment distribution businesses are key as we forge the next chapter of product innovation for MoviePass.

“If I’ve learned anything at Netflix and Redbox, being first-to-market really matters,” Lowe says. “MoviePass’ patented technology will allow millions of consumers to go to the movies more than ever and is proven to substantially increase attendance for the theaters. This is great news for all — exhibitors, studios, and consumers. I am excited to be joining Hamet and Stacy on this team.”

Lowe will be in charge of accelerating the growth of the company at a time when movie attendance among millennials is down — Hollywood has a Millennial Problem according a recent story in The Atlantic. MoviePass could provide a solution to some of the challenges facing the industry. Seventy-five percent of MoviePass’ membership is comprised of the coveted millennial market, and recent research from MoviePass demonstrates that the subscription service boosts theater attendance by more than 100 percent, while subscribers spend more than 120 percent on concessions.

Lowe was part of the founding team at Netflix as well as the former President and COO of Redbox. At Netflix, Lowe led the early studio negotiations and many of the subscriber acquisition programs, such as the integration into Best Buy’s point-of-sale systems. At Redbox, Lowe led the teams that in eight fast-paced years grew the company from zero to $1.5 billion in revenue with over $300 million in EBITDA.

“Mitch’s experience building two world-class technology companies in the film space puts us in a very powerful position to reimagine moviegoing,” said Watt. “He understands our innovation roadmap and has the operational experience needed to take us to the next level.”

About MoviePass
MoviePass is a technology company dedicated to reimagining the cinema experience. By providing film enthusiasts the ability to attend unlimited movies in theaters for a monthly fee, consumers go to the movies more than ever, and discover movies that may otherwise go unnoticed. As the nation’s premier movie-theater subscription service, Movie Pass is accepted at more than 34,000 screens, accounting for 90% of theaters across the United States. Founded in 2011 by technology and entertainment entrepreneurs Stacy Spikes and Hamet Watt, MoviePass’ investors include True Ventures, AOL Ventures, NALA Investments, WME, Chris Kelly, Mitch Lowe, and several other notable entrepreneurs.