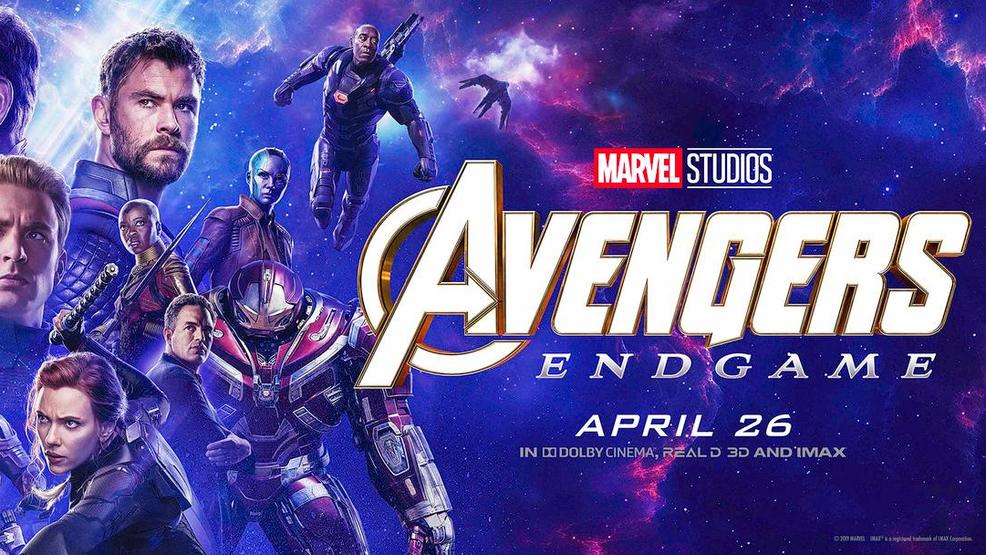 Shattering virtually every box office record in history, Marvel Studio’s Avengers: Endgame, the visually stunning and critically acclaimed conclusion to the historic 22 film superhero franchise is the highest grossing 3D opening of all-time worldwide, with approximately 45% of the film’s estimated $1.2 billion opening coming from the 3D format. An estimated $540 million in ticket sales was generated by the 3D format.

“Congratulations to Marvel Studios and Disney for their brilliant execution of this 22 film series over the last 11 years. It has been a remarkable achievement in story-telling, production, VFX, marketing and distribution,” said Travis Reid, President, Worldwide Cinema and Chief Operating Officer for RealD.

About Avengers: Endgame
The grave course of events set in motion by Thanos that wiped out half the universe and fractured the Avengers ranks compels the remaining Avengers to take one final stand in Marvel Studios’ grand conclusion to twenty-two films, “Avengers: Endgame.”

About RealD
Globally recognized as the world’s visual technology leader, RealD pioneered digital 3D cinema and today has the world’s largest 3D cinema platform. RealD’s network of theatres includes more than 30,000 installed screens with a pipeline of 3,000 additional contracted installations in 75 countries with over 1,200 exhibition partners. RealD is the world’s preeminent 3D brand, with well over 2 billion people having experienced a movie in RealD 3D. RealD has twice been name “Most Innovative Company” by Fast Company.