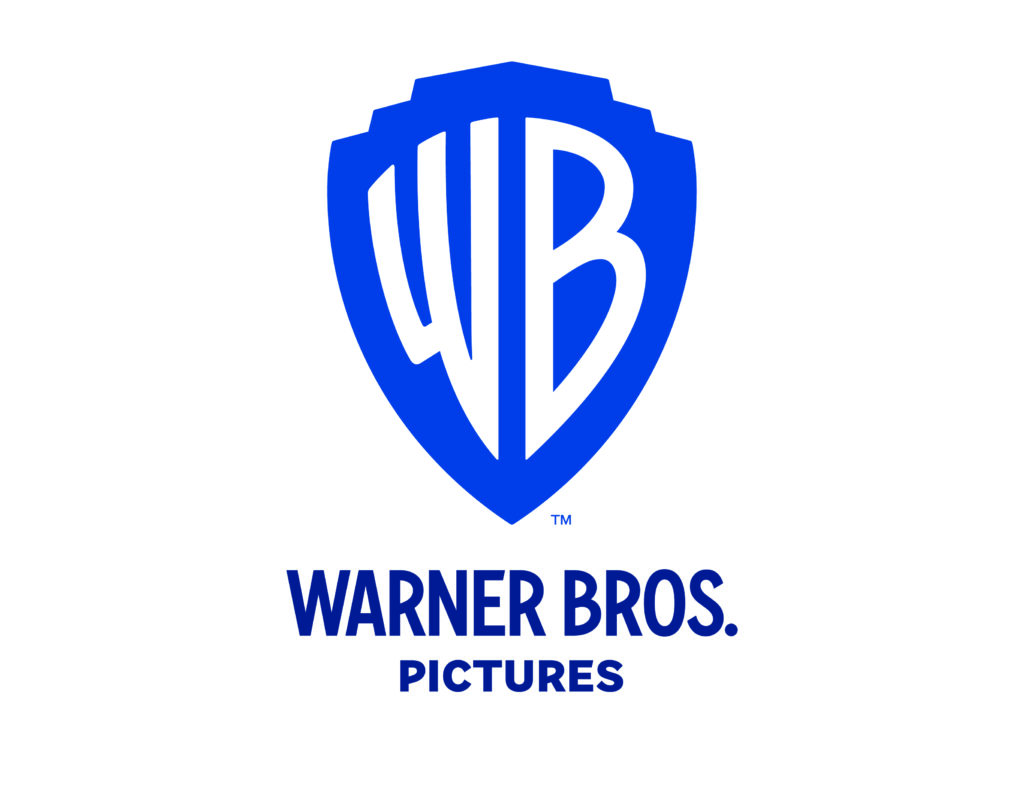 License begins with the release of Warner Bros. Pictures’ superhero action adventure “The Suicide Squad”, from writer/director James Gunn in cinemas on August 05

Majid Al Futtaim Leisure, Entertainment & Cinemas (MAF LEC), has been announced as the new distribution partner for Warner Bros. Pictures across the Middle East starting with The Suicide Squad on 05 August.

Majid Al Futtaim Leisure, Entertainment & Cinemas operates 615 screens across eight markets in the Middle East and, in addition to being the region’s largest and most rapidly growing exhibitor, also operates a large regional film distribution business.

Ignace Lahoud, Chief Executive Officer of Majid Al Futtaim Leisure, Entertainment & Cinemas said, “Warner Bros. Pictures is one of the world’s leading film studios and Majid Al Futtaim is incredibly proud to be bringing Warner Bros.’ impressive slate of new theatrical releases to big screens across the Middle East. This is an exciting new chapter for us and underscores our commitment to provide movie lovers across the region with the ultimate entertainment experience and highly-anticipated movies from the world’s best storytellers. I have no doubt that the world-class pipeline of Warner Bros. films combined with our in-depth market knowledge and experience will drive long-term box-office growth.”

Majid Al Futtaim owns and operates 28 shopping malls, 13 hotels and four mixed-use communities, with further developments underway in the region. The shopping malls portfolio includes Mall of the Emirates, Mall of Egypt, City Centre malls, My City Centre neighbourhood centres, and five community malls which are in joint venture with the Government of Sharjah. The Company is the exclusive franchisee for Carrefour in over 30 markets across the Middle East, Africa and Asia, operating a portfolio of more than 375 outlets and an online store.