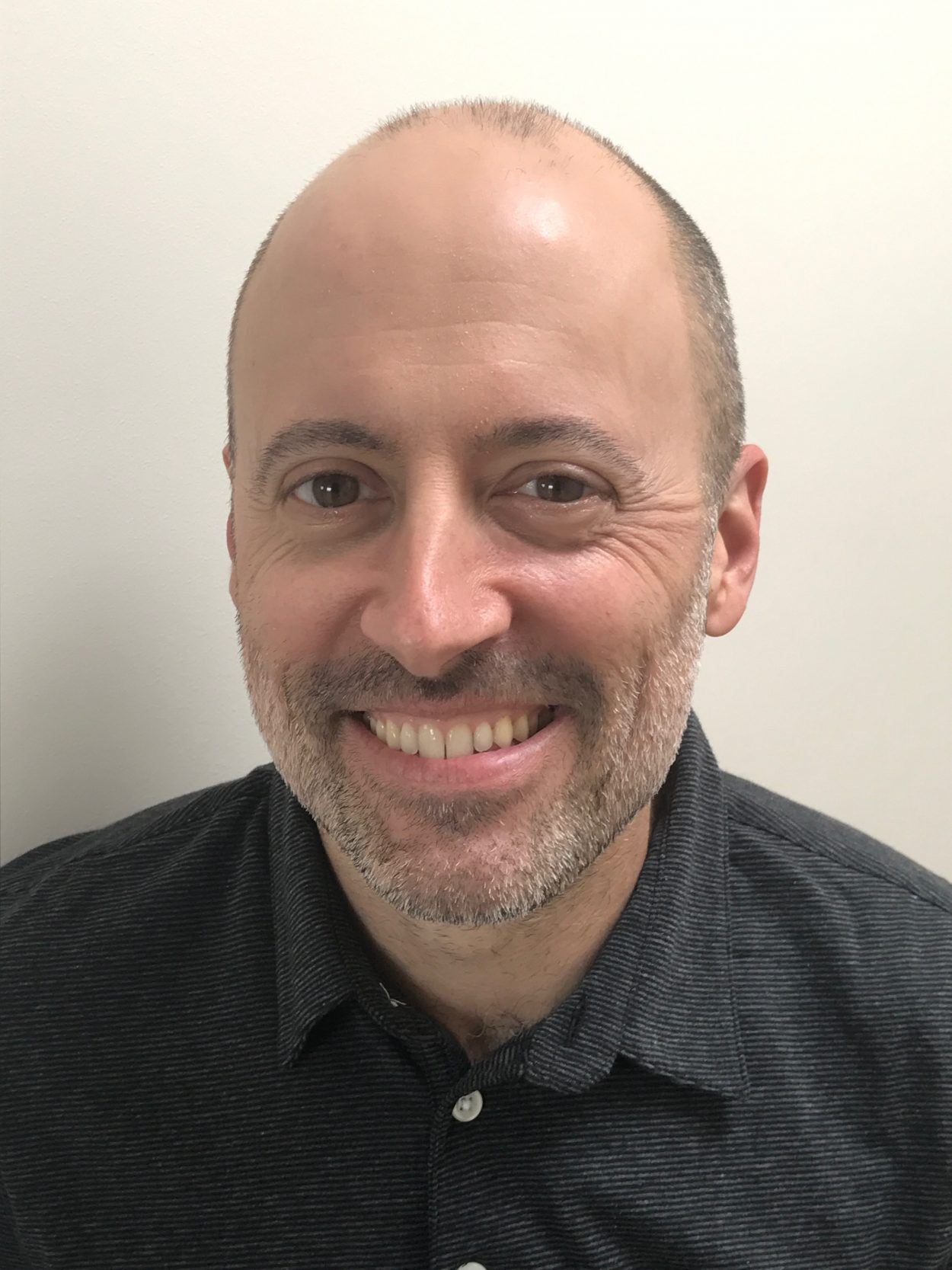 John Trafford-Owen has joined RealD Inc. as Managing Director of Europe, Middle East, Africa and Russia (EMEAR). Trafford-Owen will be responsible for overseeing sales and marketing of all EMEAR territories and will report directly to Travis Reid, Chief Operating Officer of RealD. His official start date is September 17th, 2018 and he will be based out of RealD Europe’s headquarters in the UK.

Trafford-Owen is a highly-respected industry executive with a vast knowledge of the entertainment business having worked in exhibition and distribution for over 25 years. Most recently at Gower Street Analytics, he previously served as Head of Theatrical Distribution UK & Ireland for StudioCanal. He has also held the position of Sales Director for UK and Ireland for Paramount Pictures International and United International Pictures UK following a successful early career as a Senior Film Buyer with Odeon Cinemas.

“John is a well-known leader in our industry with a wealth of experience, skills and established relationships,” said Reid. “He recognizes and understands the value 3D brings to the cinema industry and will work closely with our exhibition and distribution partners to continue to expand and maximize the potential of 3D, the RealD cinema platform and RealD’s Ultimate Screen business throughout the growing EMEAR territories. We are thrilled to have him as part of the RealD team.”

RealD has and will always have a massive impact on cinema and the movie going experience” said Trafford-Owen. “I look forward to being part of this market leading company that continues to innovate and deliver game changing cinema technology to audiences worldwide”.

Globally recognized as the world’s visual technology leader, RealD pioneered digital 3D cinema and today has the world’s largest 3D cinema platform. RealD’s dominant market share is comprised of a network of theatres that include more than 30,000 installed screens with a pipeline of 3,000 additional contracted installations in 75 countries with over 1,200 exhibition partners. RealD is the world’s preeminent 3D brand, with well over 2 billion people having experienced a movie in RealD 3D.