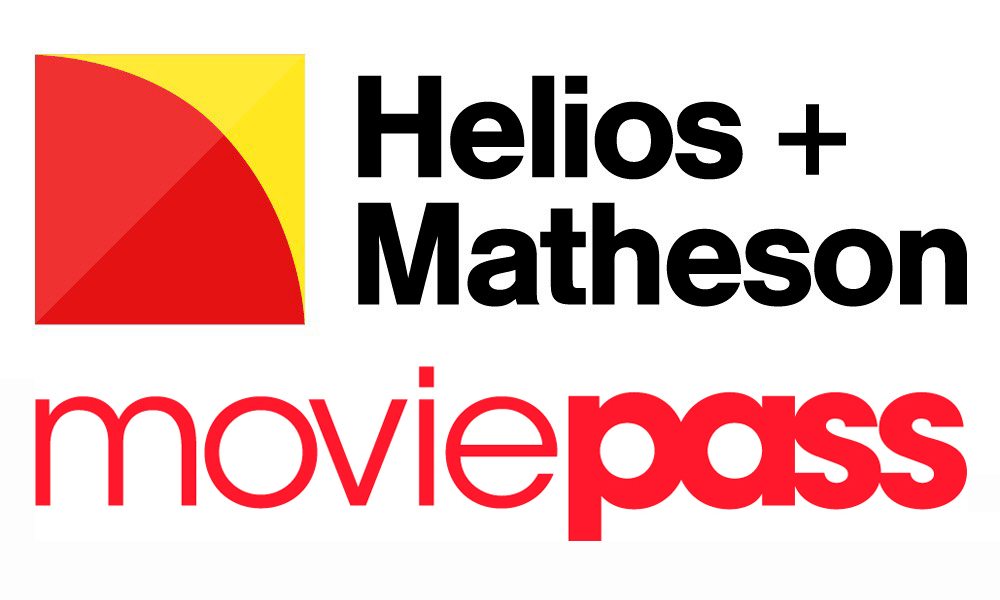 Following the announcement of the new MoviePass $9.95 per month subscription price, during the six-day period from August 15, 2017 through August 20, 2017 (the “Measurement Period”), two theater chains that have partnerships with MoviePass reported outstanding attendance by MoviePass subscribers.

In one of the theater chains, during the Measurement Period, the number of theater seats filled by MoviePass increased from 206 to approximately 4,137, representing an increase in excess of 2,000% as compared to the preceding seven-day period.

In the other theater chain, during the Measurement Period, the number of theater seats filled by MoviePass increased from 203 to approximately 1,795, representing an increase of approximately 884% as compared to the preceding seven-day period.

“We did not foresee a phenomenon of this magnitude coming,” said Ted Farnsworth, Chairman, and CEO of HMNY. “We set the expectation for MoviePass to achieve at least 150,000 subscribers 15 months down the road. The fact that this has occurred in a few days after announcing the $9.95 per month pricing model reinforces our belief that we will disrupt the motion picture industry as we know it.”

“From day one with MoviePass, my goal was to afford consumers the best possible deal we could offer them,” said MoviePass CEO Mitch Lowe. “We are gratified, and frankly amazed, as to the string of events that has unfolded and the volume of movie lovers we have been able to reach. Putting them in theater seats has always been our mission and this is a dream come true.”

About Helios and Matheson
Helios and Matheson Analytics Inc. (NASDAQ: HMNY) is a provider of information technology services and solutions, offering a range of technology platforms focusing on big data, artificial intelligence, business intelligence, social listening, and consumer-centric technology. Its holdings include RedZone Map™, a safety and navigation app for iOS and Android users, a community-based ecosystem that features a socially empowered safety map app that enhances mobile GPS navigation using advanced proprietary technology. Through TrendIt, Helios and Matheson has acquired technology addressing crowd and migration patterns and consumer behavior in real-time. The patented technology predicts population behavior, along with a crowd’s population size, origin and destination. HMNY is headquartered in New York, NY and listed on the Nasdaq Capital Market under the symbol HMNY. For more information, visit www.hmny.com.

About MoviePass
MoviePass is a technology company dedicated to enhancing the exploration of cinema. As the nation’s premier movie-theater subscription service, MoviePass provides film enthusiasts the ability to attend unlimited movies. The service, now accepted at more than 91% of theaters across the United States is the nation’s largest theater network. For more information, visit www.moviepass.com.