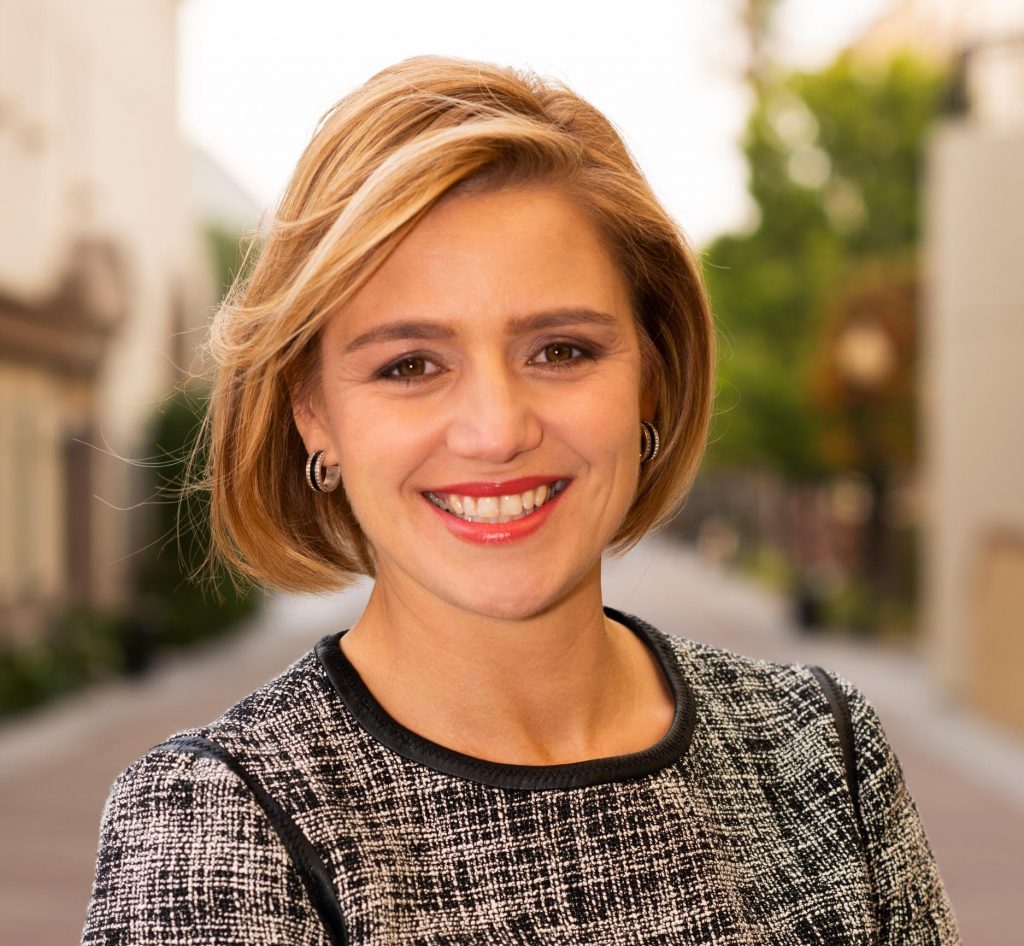 Helen Moss, Senior Vice President of International Distribution, Paramount Pictures will receive this year’s “Passepartout Award,” Mitch Neuhauser, Managing Director of CinemaCon announced today. The CinemaCon “Passepartout Award” is presented annually to an industry executive who demonstrates dedication and commitment to the international marketplace. CinemaCon, the official convention of NATO, will be held April 1-4, 2019 at Caesars Palace in Las Vegas. Moss will be presented with this honor at the International Day Luncheon taking place on Monday, April 1, 2019.

“With over a decade of experience in the international film business Helen Moss has continuously shown her dedication to the international film community through her work with both exhibition and distribution,” noted Neuhauser. “We are honored that we are able to present her with this year’s ‘Passepartout Award.’”

Moss began her career a decade ago at Paramount Pictures as Vice President of Film Planning in London. In 2012, she played a key role in the successful transition of the International head office in Los Angeles. She took on her current position as Senior Vice President in 2014. In her role, Moss manages the theatrical releases, planning, and execution of all Paramount titles in over 65 markets worldwide. She oversees box office reporting, strategic dating, competitive analysis, financial review and integrated release planning. Her accomplishments at Paramount include the releases of the “Mission Impossible,” “Transformers,” and “Star Trek” franchises. She has also worked on a number of DreamWorks Animation titles distributed by Paramount, including “Kung Fu Panda,” “Shrek Forever After,” and “How To Train Your Dragon,” as well as the critically acclaimed releases “The Big Short,” and “A Quiet Place.”

Prior to joining Paramount Pictures, Moss managed European finance and planning for Expedia.com, in addition to roles at Intercontinental Hotels Group and Oriflame International. She is a guest speaker at the University of Southern California on fundamentals of the international theatrical business and is also a qualified accountant.