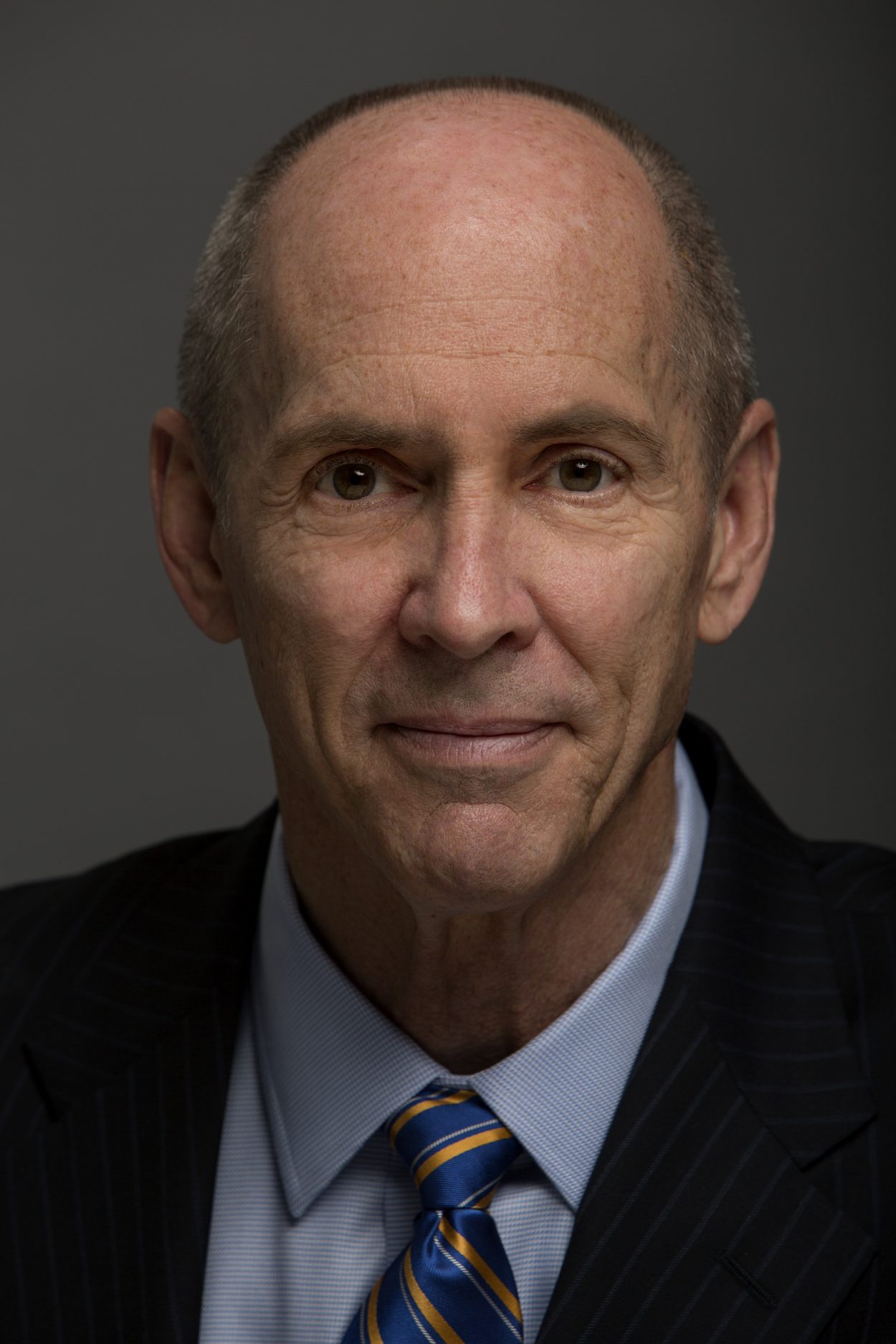 Chris Aronson, President, Domestic Distribution for 20th Century Fox Film, will receive this year’s “Salah M. Hassanein Humanitarian Award” at ShowEast. Aronson will be presented with this special honor as part of the Final Night Awards Ceremony hosted by the Coca-Cola Company on Thursday, October 25 at the Loews Miami Beach.

Established in 1987, the Salah M. Hassanein Humanitarian Award is presented each year to a company or individual in the industry that has made an impact in the philanthropic community.

“We are extremely pleased to honor Chris with the Salah M. Hassanein Humanitarian Award,” stated Robert Sunshine, Chairman of the Film Expo Group. “Having worked together on the Will Rogers Motion Pictures Pioneer Foundation I have seen firsthand his commitment to giving back. We could not have found a more exceptional individual to recognize at this year’s show.”

Among his philanthropic efforts, Aronson has been a member of the Will Rogers Motion Picture Foundation for 20 years, having most recently served as President and Chairman. Aronson has also served on the board of the Lollipop Children’s Network for over 10 years. He has been a Variety Club supporter for over 25 years for both the northern and southern California chapters.