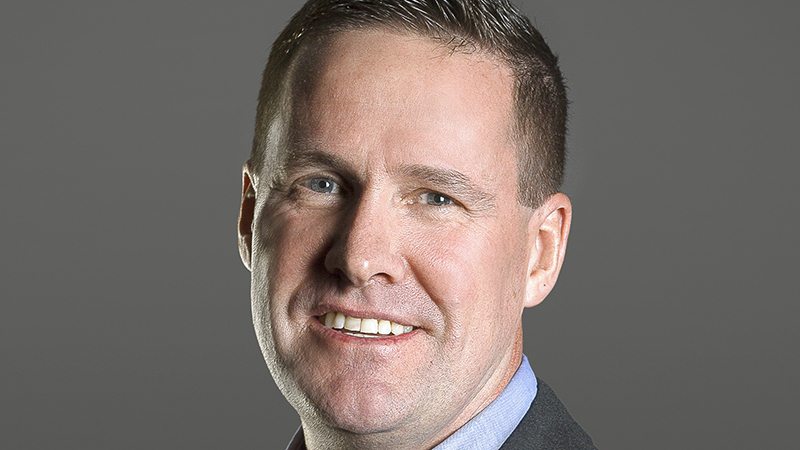 Kurt Rieder, Executive Vice President, Asia Pacific, Twentieth Century Fox International will receive this year’s “Passepartout Award,” it was announced today by CinemaCon Managing Director, Mitch Neuhauser. The CinemaCon “Passepartout Award” is presented annually to an industry executive who demonstrates dedication and commitment to the international marketplace. CinemaCon, the official convention of NATO, will be held April 23-26, 2018 at Caesars Palace in Las Vegas. Rieder will be presented with this honor at the International Day Luncheon taking place on Monday, April 23, 2018.

“I’m proud to say I’ve known Kurt Rieder for more than 20 years. I know firsthand how dedicated and committed he is to the industry from both an exhibition and distribution standpoint and how well respected he is by his peers,” noted Neuhauser. “CinemaCon is delighted to single him out for his great drive and passion when it comes to the betterment of the motion picture theatre industry.”

With over 26 years of experience in the international film industry, Rieder took on his most current position with Twentieth Century Fox International in June of 2017. Since joining he has been responsible for establishing the Asian regional office in Singapore and the release of “War for the Planet of the Apes”, “Kingsman: The Golden Circle,” “Murder on the Orient Express” and “The Greatest Showman” throughout Asia.

Rieder most recently served as CEO of Mars Cinema Group, the leading exhibitor in Turkey.  Supported by a 1,600-person team controlling over 750 screens in 32 provinces, Rieder helped his investors sell Mars to CGV in 2016.

In 2003, Rieder joined United International Pictures (UIP) as a Vice President, and was charged with marketing and distributing Universal, Paramount and DreamWorks films in South East Asia, before being elevated to Senior VP and adding Japan, Korea and China to his portfolio two years later.

In 2009, he was named Managing Director of Artisan Gateway, Asia’s leading film consulting firm, and represented clients including the MPAA, IMAX, Galaxy Studio and UIP in several territories, including Indonesia, Japan, Hong Kong, Vietnam, China and Turkey.  He served as CEO of leading cinema circuit Golden Village starting in 2011 and led the company to record annual profits in his two-year stint, before joining Mars in 2013.