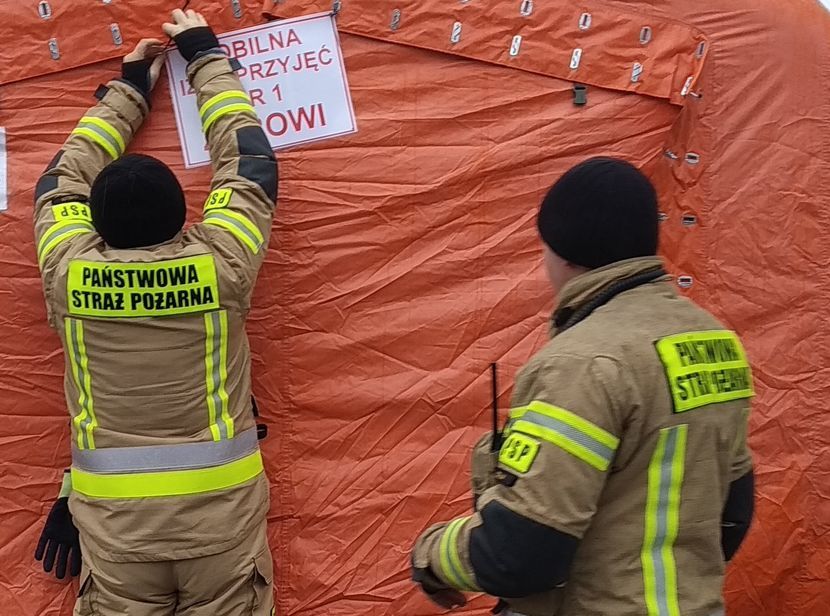 With cinemas ordered closed in six countries, including neighbouring Slovak Republic, local authorities in Poland have begun closing cinemas in some cities. The closures are part of an effort to contain the cpread of the Coronavirus responsible for the Covid-19 outbreak.

There is no country-wide decision to close cinemas and the closures are often done in conjuncture with restrictions or postponements of other sporting and cultural events and spaces. Typically the cinemas are independent or run by the municipal authorities, with none of the major multiplex chains (currently engaged in a pricing war) currently closing any of their sites.

So far we have found the following instances:

However, not all cinemas are automatically closed even when there are closures and restrictions to other public gatherings. In Chelm the cinemas and school remain open, even as the city makes contingency plans for where to house patients during an outbreak. Although mass gatherings have been banned nation-wide in Poland, cinemas do not currently fall under this definition.

While Iran has halted Friday prayers gatherings, there are currently no plans to closes churches or services in Poland. Quite the opposite:

Poland’s bishops have called for more Masses as a response to the coronavirus epidemic.

Archbishop Stanislaw Gadecki, writing as the leader of the Polish bishops’ conference, has released a statement asking that the extra Masses be made available so that the congregations will be smaller.

Poland had 22 confirmed cases of Covid-19 as of 10 March 2020, with 220 suspected coronavirus infections in hospitals and around a thousand self isolating.