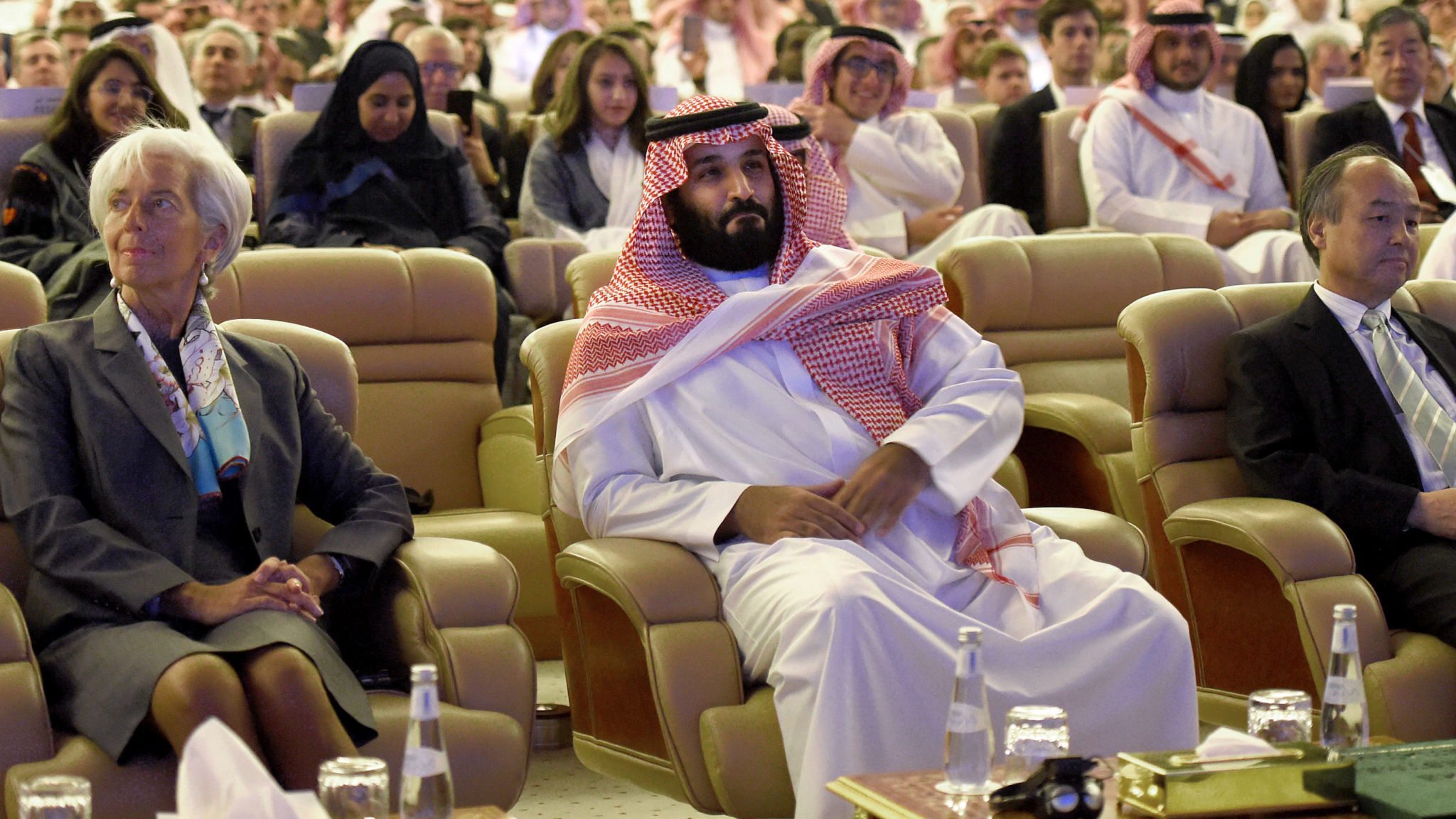 Saudi Arabia is to allow cinema after 35 years of absence. The first cinemas could open as soon as March of 2018, with several operators vying for prime position. The aim is to have 2,000 screens in over 300 cinemas by 2030 in the country of over 32 million inhabitants. Below we examine the prospects of potential cinema operators.

The lifting of the ban on public screening venues was done by the board of the country’s General Commission for Audiovisual Media (GCAM) passing a resolution granting licences to operate new cinemas. Commercial cinemas closed in the 1970s following pressure from the country’s conservative Wahabbi clerics. New cinemas will be heavily regulated and any films shows will be subject to strict censorship.

The announcement was preceded by intense diplomacy, consulting and groundwork by trade bodies, global cinema operators and lobbyists. The signals that cinema would be permitted in the conservative Islamic kingdom had been coming for some time, with Vue’s Tim Richard’s speaking at an investment conference in Riyadh in October. There have been recent easing of restrictions on music festivals, comedy acts and most significantly permitting women drivers. This is part of the innovation and reform drive by Mohammad bin Salman bin Abdulaziz Al Saud (also known as MBS), the Crown Prince of Saudi Arabia, under the banner of Vision 2030.

US-based cinema trade body NATO had a delegation in Riyadh in the last few  days before the announcement as carefully prepared groundwork was set in motion. The press release published just after the announcement provided more details about the secret operation worthy of a spy thriller:

Led by NATO President & CEO John Fithian, a delegation from the association has been in Riyadh over the past week meeting with various government officials in anticipation of this announcement. Meeting with officials in the General Entertainment Authority and the Ministry of Information, the NATO team helped to facilitate the government’s support and proper regulation of the nascent industry.

This announcement was followed almost immediately by the revelation that AMC had signed a memorandum of understanding (MoU) with the The Public Investment Fund of Saudi Arabia (PIF), with the aim exploring “a range of commercial opportunities for collaboration that will support the growth of the Kingdom’s entertainment sector.” AMC thus becomes the first international exhibitor with a stake in the sand for claiming a portion of the future cinema business. But who else will follow?

Speaking to industry sources connected to the region, Celluloid Junkie has established that there will be room for three or even four operators. It is already known that Dubai-based Vox already has cinema buildings ready in the Kingdom, which just need to be equipped with seats, projectors, screens, audio, signage and fittings. ”We are very happy about this announcement, as you can imagine, we have been waiting for it for quite some time,” said Vox chief executive Alain Bejjani to Reuters.

This is because parent company Majid Al Futtaim is leading shopping, retail and leisure operator across the Middle East, with malls in Saudi Arabia, including most recently the two new shopping malls in Riyadh; Mall of Saudi and City Centre Ishbiliyah. The cinema buildings have thus effectively been sitting ready but ‘mothballed’ in anticipation of the announcement of cinemas being welcomed back by the House of Saud.

AMC and Vox are thus in the lead to dominate cinema in Saudi Arabia, but there is still room for others. Vox’s rival Novo Cinemas is unlikely to compete because of its ties to Qatar and ownership links to Elan Qatar W.L.L., particularly given the embargo between Qatar and its Gulf neighbours, including Saudi Arabia.

Two stronger candidates are Lebanon’s Empire Cinemas and the Kuwait National Cinema Company KPSC (KNCC), aka Cinescape. The latter is a strong candidate because Kuwait’s more conservative tradition compared to UEA/Dubai makes it a more natural fit for Saudi Arabia. A dark horse in the race is  Grand Cinemas, also based in Lebanon and owned by Selim Ramia & Co, who created Novo’s original parent company (Gulf Film).

There could potentially be international interest to, with anyone from Vue to CJ CGV a potential candidate and even India’s PVR having feelers in the region. The only operator effectively excluded is Cineworld, due its Israeli ownership ties, which would be anathema for the Saudis. Any potential operator will need to strike strategic alliances with local mall operator and Saudi-based companies (banking, construction, insurance, etc.) for local connections. The recent anti-corruption drive that saw hundred of leading members of the extended Saudi royal family confined to a luxury hotel in the capital  until they signed over any ill-gotten gains will not help in terms of creating uncertainty about suitable local business partners.

The next step will be to see how the licence process will work of getting permits, but also the restrictions that will be placed on where and how films are screened, whether it will be separate screenings for men, women and children. Which films will be approved and the censorship and classification process. It is also likely that the entertainment economies of the Bahrain and U.A.E. will be hit in the longer term as fewer Saudis need to travel to the neighbour countries to get their film fix. Geographical spread is another factor with initial focus being on the major urban centres in Riyadh and Jeddah, while significant opportunities in smaller cities are not immediately tapped. While cinemas will open shortly, nobody is expecting the market to take off significantly in the short term.

Saudi Arabia was the last major country in the world without a cinema presence. While there are countries in Africa where there are no significant cinema operations, this now leaves conservative Islamist pockets in states such as India’s Jammu and Kashmir as well as the Malaysian state of  Kelantan as having no cinemas operational. With Saudi Arabia slowly embracing cinema, it is likely that these last few holdouts could follow too soon.

[This is the 1,000th article that I’ve published on Celluloid Junkie in the 10 years since it was founded, with the vast majority of posts in the last three years since our reboot. Thank you to all readers and to my colleague Sperling for all the support and encouragement. Cinema just keeps getting more and more interesting and I’m privileged to get to chronicle this exciting time. – PvS]
Follow me
Patrick von Sychowski
Editor at Celluloid Junkie
Patrick was a Senior Analyst at Screen Digest, went on to launch the digital cinema operations of Unique and Deluxe Europe, then digitised Bollywood at Adlabs/RMW, and now writes, consults and appears on panels about cinema all over the world.
Follow me
Latest posts by Patrick von Sychowski (see all)
Send this to a friend