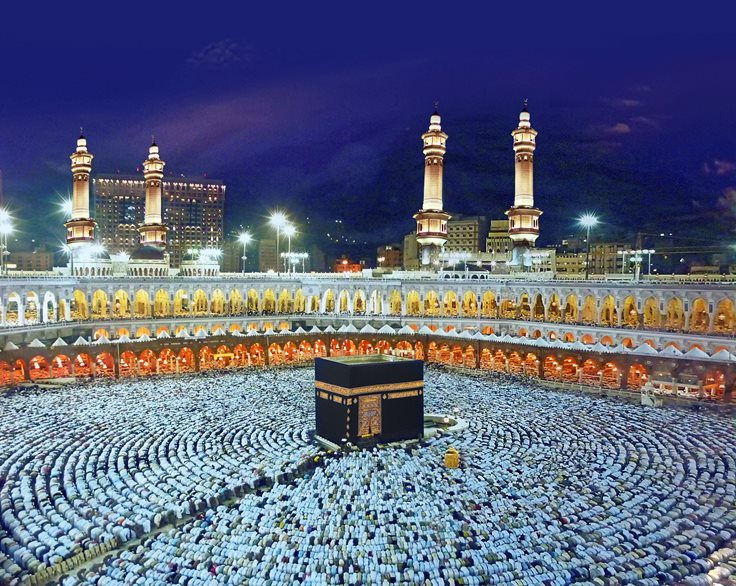 The National Association of Theatre Owners (NATO) today praised the announcement by the Kingdom of Saudi Arabia on the legalization of movie theaters.

For nearly four decades the Kingdom of Saudi Arabia has not permitted the operation of movie cinemas. Today, under the leadership and vision of HRH Crown Prince Mohammad bin Salman bin Abdulaziz Al Saud, cinema will return to the Kingdom.

Several NATO member companies have developed extensive plans for cinemas in the Kingdom and stand ready to develop luxurious and cutting-edge movie theaters for all Saudis to enjoy.

Led by NATO President & CEO John Fithian, a delegation from the association has been in Riyadh over the past week meeting with various government officials in anticipation of this announcement. Meeting with officials in the General Entertainment Authority and the Ministry of Information, the NATO team helped to facilitate the government’s support and proper regulation of the nascent industry.

NATO’s John Fithian stated, “We are excited to witness the opening of the Saudi cinema market.  Movies are one of the great shared pleasures that highlight our common humanity. The growing and young population of the Kingdom is hungry for the cinematic experience. We anticipate that the Saudi market will grow quickly.”

Continued Fithian, “We are grateful for the leadership of HRH Crown Prince Mohammad bin Salman, and the hard work of the excellent staff of the General Entertainment Authority and the Ministry of Information. It has been an honor to play a small part in facilitating this historic decision.”

About NATO
The National Association of Theatre Owners is the largest exhibition trade organization in the world, representing more than 33,000 movie screens in all 50 states, and more than 32,000 additional screens in 95 countries worldwide. NATO is headquartered in Washington, D.C., with a second office in North Hollywood, California.