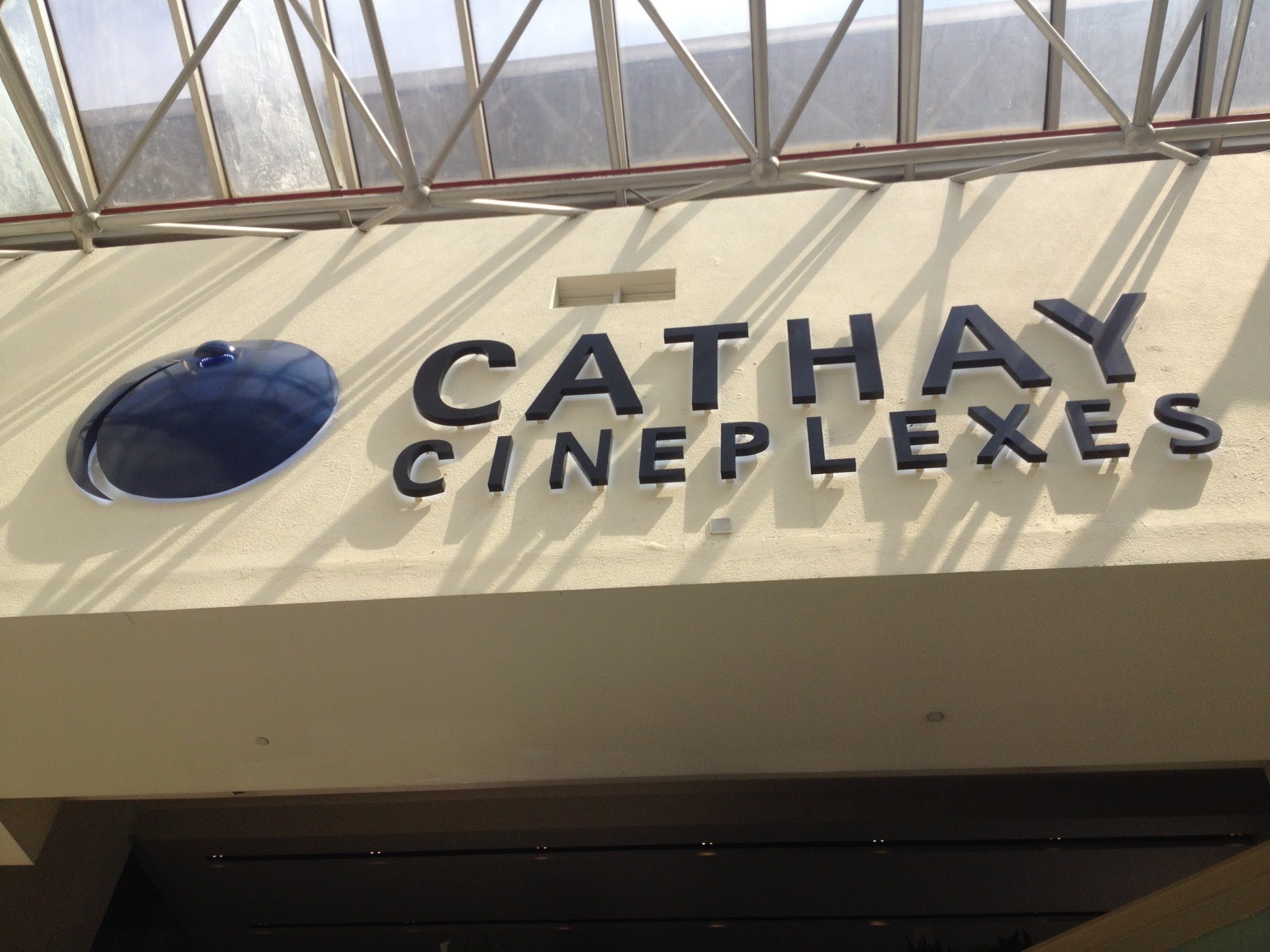 Media company mm2 has agreed to buy Singapore cinema chain Cathay Cineplex for S$ 230 million (USD $169 million). The move come less than a month after it failed to buy half of rival Golden Village. Cathay operates eight cinemas with 64 screens and 11,569 seats, including the recently opened Parkway Parade (above).

The attempt to buy half of Golden Village from Village Roadshow for S$184.25 million (USD $153.44 million) fell through in July when deal was vetoed by GV’s co-owner Orange Screen Golden Harvest (OSGH). OSGH instead went on to buy out the half it didn’t own for USD $129 million in October. Golden Village is Singapore’s largest cinema operator.

Cathay Cineplex is owned 51%  by Meileen Choo and 49% by Equus Holdings. The company was founded in 1935 as a vertically integrated film producer, distributor and exhibitor for Malay and Chinese films, but by the 1990s it had scaled back to just cinemas and film distribution. It owns the iconic mall-cinema The Cathay in central Singapore.

With this deal Cathay will returns to being part of a vertically integrated operator, with mm2 have produced films such as “Wonder Boys” and army comedy sequel “Ah Boys to Men 4”. Its profits doubled in the most recent quesrter. Previously mm2 had worked with Golden Village but the new deal puts a question mark over this relationship, though with 13 cinemas GV remains the larger operator. In addition mm2 already owns and operates cinema in neighbouring Malaysia, which it previously acquired from Cathay.

Under the terms of the deal, mm2 will pay “S$15 million as deposit and another S$215 million six months after completion, which is set for Nov 24.” The press release form mm2 states that the deal was part of a “planned strategic expansion of its cinema business.”