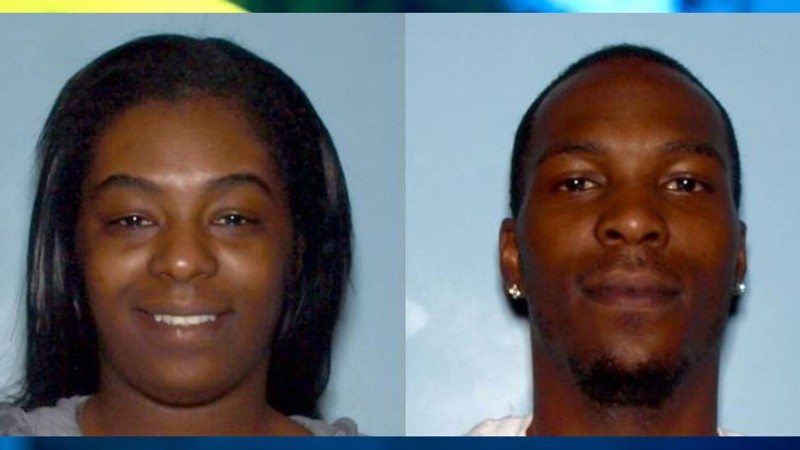 USA (GA) – An alleged credit card ‘skimming’ operation by two rogue employees took place at the Studio Movie Grill in Gwinnett County near Duluth. Two former employees have been charge in what is being called an “elaborate scam” by the local police. “Webb [above left], who worked as a server at Studio Movie Grill, told police she provided customers’ credit card information to Blalock [above right] at the end of her shift. In return, Blalock paid Webb $1,000 in cash weekly, according to police.” Anyone who visited the cinema in the last three months could be a potential victim. AJC.com – 2 August 2017

USA (KA) – Stung by its falling share price AMC has announced that it is moving forward its analyst call from next Friday to today. The company has also announced a USD $100 million share buy-back. Press Release – 3 August 2017

UK – Brixton Ritzy workers are striking this Friday-Saturday over their London Living Wage (LLW) campaign, as well as sick pay, maternity/paternity pay and re-instatement of four union-affiliated workers who were made redundant recently. BrixtonBuzz – 4 August 2017

Vietnam – The opening of a cinema on the disputed Woody Island in the Parcels by Chinese authorities has been criticised by Vietnam. “Vietnam opposes it and demands that China not repeat similar actions,” said a foreign ministry spokesman. China took posession of the island in 1974 after a naval skirmish with Vietnam. Reuters – 1 August 2017

India – We haven’t posted anything previously on the case of alleged encroachment in the building of a multiplex by a famous south Indian actor. It seems the case is now resolved. “The Survey Department, which measured the land where D-Cinemaas, the multiplex owned by actor Dileep at Chalakudy, is situated, has found that the land has not been encroached.” Just don’t asks us about the abduction and alleged sexual assault case. UPDATE: and now it is to be shut. We knew there was a reason we were reluctant to cover this. The Hindu – 3 August 2017

UK (Northern Ireland) – A fire broke out during a screening of “Dunkirk” at Jet Centre in Coleraine, Co Londonderry. A speaker is believed to have shortcircuited, with some of those attending saying that they thought the fire and smoke was part of the film presentation. Fortunately nobody was injured. BBC – 2 August 2017

Korea (Republic of, South) – A power outage led to 500 cinema goers being stuck in a dark cinema and having to evacuate. The event took place in Heungduk-gu, Cheongju but emergency services quickly arrived on the scene and power was restored within 30 minutes. No Cut News – 2 August 2017

UK – Picturehouse Central has introduced Dog Friendly Screenings, for people to bring their canine companions to film shows every six weeks. If it is a success it plans to roll it out to other Picturehouse screens across the UK. There will be blankets for the seats, in case any of the four-legged friends get too excited. Time Out – 1 August 2017