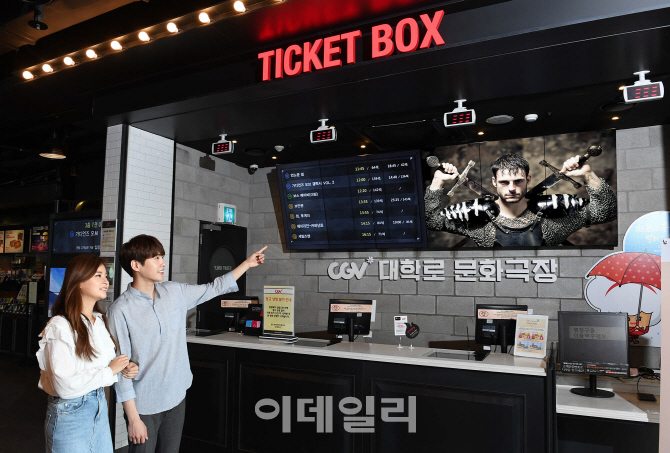 India – Further opposition to the Indian central governments 28% entertainment goods and service tax (GST) on cinema and multiplex tickets. PVR Chairman Ajay Bijli pens an editorial where he says “An acceptable GST rate would have brought parity and removed the volatility we have faced over the years…We could have fast-tracked our screen growth, which is the lowest in the world.” He also objects to being in the same tax bracket as gambling and guns. Meanwhile movie star Kamal Hassan (above) joined the South Indian Film Chamber of Commerce in thundering “This kind of high rates of tax will kill the regional films.” They are pushing for the GST rate to be reduced to 12%. At least Bollywood actor Salman Khan supports the GST rate. Scoop Whoop – 4 June 2017

UK – Staff at Picturhouse have been “suspended” ahead of fresh talks between unions and the owners Cineworld. “Six union officials at the Ritzy in Brixton and one at Hackney Picturehouse have been suspended, a move that the union Bectu has called ‘appalling’.” Industrial action has been going on for months and has spread to branches outside of London, where it started at the Brixton Ritzy. The Guardian – 2 June 2017

Korea (Republic of, South) – South Korea’s largest cinema chain CJ CGV has confirmed that it will boycott Netflix’s Cannes controversy film “Okja”. Directed by local blockbuster filmmaker Bong Joon-ho the film is set to be released 29 June in Korea both in cinemas and on Netflix. Distributor New World Entertainment is still negotiating with other exhibitors, but CGV is insistent on three-week window between cinema and online release. (In France the window is three years!). It now looks like #2 chain Lotte will also join in the boycott. Variety – 2 June 2017 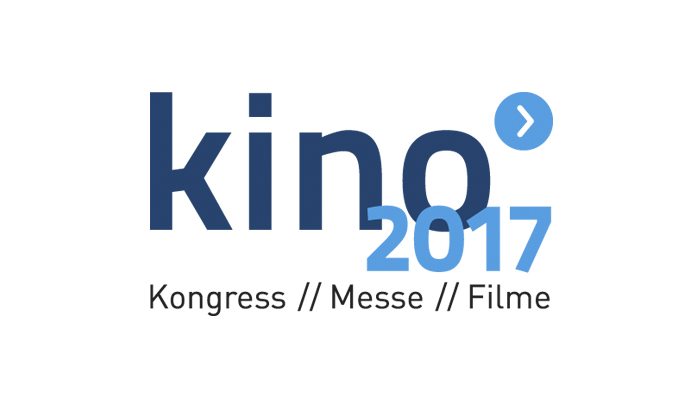 Germany – The annual convention for German-speaking cinema industry is returning to Baden-Baden after two years years in Karlsruhe. ‘Filmtheater-Kongress – KINO’ had been in Baden-Baden 17 years with 90 companies exhibiting and 1,800 visitors most recently. Baden Online (DE) – 3 June 2017

Algeria – After “Wonder Woman” was banned in Lebanon because of the Israeli nationality of the lead Gal Gadot, the film has now also been ‘de-programmed’ in Algeria. The organisers of the Nuits du cinéma festival where it as due to have screened said the move was linked to a rights issue and not the online campaign against the film screening. L’Orient Le Jour (FR) – 4 June 2017

Singapore – Golden Village celebrates 25 years. (Or is it 30 years? The headline and text seem to contradict each other) Variety has a long appreciation of Singapore’s oldest and largest modern multiplex operator, born out ofhte union of Australia’s Village Roadshow and Hong Kong’s Golden Harvest. With talks of mm2 buying GV it could soon be all change for my neighbourhood multiplex. Variety – 2 June 2017

USA (CA) – The Los Angeles Times produced a big weekend supplement looking at the present state and future of the cinema business. The whole supplement can be read online and includes articles looking at how cinemas are turning to immersive seats, alcohol and VR to re-invent themselves; an editorial about patrons bringing kids, changing nappies and treating the cinema like their living room; how VR and other technological changes could impact cinema, a profile of Quentin Tarantino’s 35mm-only New Beverly cinema; how and why teenagers go to the movies (conclusion: they like to do it it when they have money, other times they stay home watching Netflix) and much more. There’s another similar overview recently by AP as well. LA Times – 2 June 2017

France – A Pathe cinema in Valence was subject to an armed robbery last Friday (2 July) at 22:35. The man stood in line at the ox office with other patrons, but then pulled a gun and threatened the staff. The man escaped with less than €900. The police are still searching. France Bleu (FR) – 3 June 2017

Korea (Republic of, South) – A Lotte cinema in Ulsan was evacuated after a car in the parking lot outside caught fire and smoke drifted into the cinema. Around 100 cinema goers had to leave, though nobody was injured. Korea has been suffering from particularly warm and dry weather recently. SBS News (KR) – 4 June 2017

UK – A start-up that delivers cinema-style food and snacks to your home has done so well that 15 months after launching it is opening a second branch. Movie Foods delivers hog dogs, popcorn, ice cream, milkshakes, Tango Ice Blasts, nachos, sweets, sandwiches, cakes and salad boxes to the doorstep of homes in Middlesbrough and now also Hartlepool. GazzetteLive – 3 June 2017

Norway – A huge success for one of the largest pool cinemas in the world. The AdO recreation centre in Bergen installed the old 160 sqm screen from Bergen cinemas’ KP1 auditorium, bought 200 inflatable rafts and red swim shorts to screne “Baywatch”. The event sold 400 tickets the first night and 500 the next, with future plans to show film like “Jaws”, “Waterworld” and “Pirates of the Caribbean”. KinoMagasinet (NO) – 2 June 2017

UK (Northern Ireland) – The Strand Arts Centre in East Belfast is resuming its weekly Silver Screenings for senior citizens after funding was secured form nearby  Specsavers Opticians and Audiologists in Connswater. The screenings show classical films and enable older audiences to “meet and interact, enjoy a social experience and take a trip down memory lane.” BelfastLive – 3 June 2017

UK (Scotland) – The Screen Machine mobile cinema is back on the road after extensive internal and external refurbishments. “As well as having its hydraulics completely upgraded, the improved Screen Machine boasts a state-of-the-art digital projector and screen, reupholstered seats and a striking new livery by Highland-based designer Tristram Woolston.” The work was done by Toutenkamion, the world leader in mobile cinema. The Scots – 5 June 2017