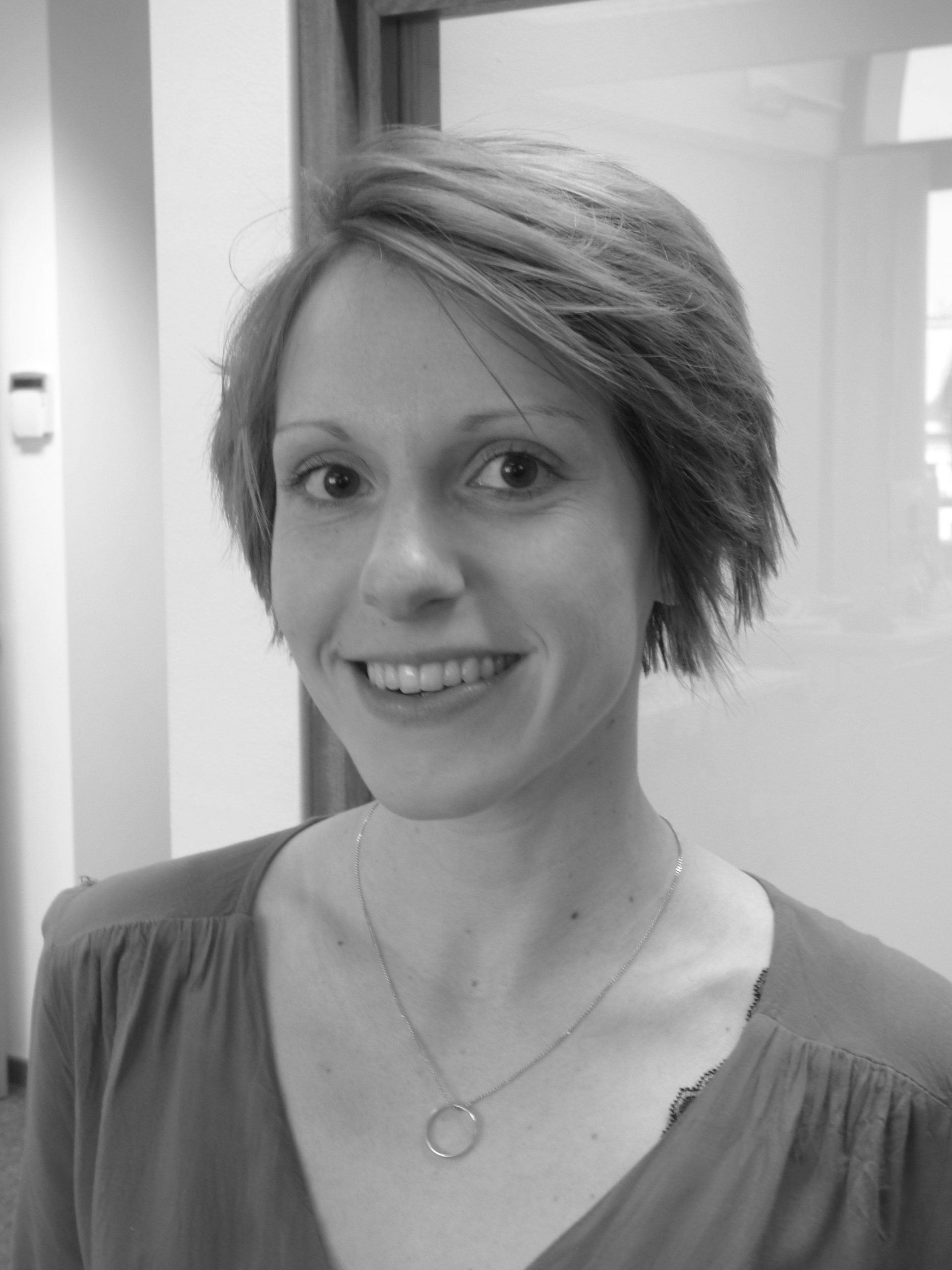 On the same day that “Wonder Woman” began conquering multiplexes all over the world, it was revealed that a no less formidable female force will be in charge of European cinema trade body UNIC. Laura Houlgatte Abbott, who has served as UNIC’s EU Affairs Executive for over two years, will replace Jan Runge as CEO when he steps down in August.

Having been responsible for UNIC’s EU Affairs has shown Laura to be a skilled diplomat with a deep understanding of both EU’s Brussels bureaucracy and the fundamentals of the cinema business, particularly vis-a-vis the more contentious aspects of the Digital Single Market (DSM) policy. She also organised the UNIC conference on “Innovation and the Big Screen” at the EU Parliament last year, involving leading MEPs as well as Vice President of the European Commission Andrus Ansip. She is also universally liked and respected.

Having met with and had many dealing with her, we feel that Laura is an excellent choice to lead UNIC and build on the work of Jan Runge and his team. It is no surprise that the UNIC Board was “unanimous” in its view that she was the best person to take UNIC’s work forward in this exciting time for the cinema industry.

Celluloid Junkie, as the first media organisation, had a chance to put some questions to Laura about her previous work, thoughts on the current state of cinema and plans for CineEurope

Celluloid Junkie: What is your earliest cinema memory?

Laura Houlgatte: Seeing The Nightmare before Christmas at a cinema in my hometown of Saint-Etienne in France. I must have been six and I remember being fascinated by the look of it – it was very different from the cartoons I’d seen before.

CJ: Tell us a bit about your background.

Laura Houlgatte: I was brought up in France and I’m a graduate of Sciences Po (the Institute of Political Sciences, Strasbourg). I lived and worked in Ireland before moving to Brussels in 2011. I then worked for the British Council and the Federation of European Publishers. I joined UNIC in March 2015 as EU Affairs Executive.

CJ: What aspects of your previous work do you feel has prepared you for the role of CEO of UNIC?

Laura Houlgatte: I have been working in the EU cultural policy field since I came to Brussels. I have therefore developed a substantial knowledge of the audiovisual and wider cultural field, as well as the policies that affect the cinema business. I have built a solid network of political, industry and stakeholder contacts at EU and national level, which is key to ensuring the voice of UNIC is heard and having a positive influence on the decision-making and policies that impact on cinemas.

Last but not least, I have been working at UNIC since 2015 and this is certainly the best preparation for my new role!

CJ: What are your thoughts about the current state of cinema in Europe?

Laura Houlgatte: The sector is enjoying a period of exceptional growth and dynamism. Continued innovation, coupled with massive financial investment in the big-screen experience and a strong and diverse slate of local, European and international films, saw admissions across the 36 territories we represent increase by 2.8 per cent, totalling more than 1.28 billion in 2016. We are looking forward to a busy and exciting release schedule in the second half of 2017, full of promising European and international titles. So the upward trend should hopefully continue.

CJ: What was the last film you went to see in a cinema and where was it?

Laura Houlgatte: I was lucky enough to see two films in the official competition at the Cannes Film Festival in May – 120 Battements par Minute (Robin Campillo) and The Beguiled (Sofia Coppola). Closer to home, it was the Oscar-winning Moonlight (Barry Jenkins), which I saw at the Vendome, an art-house cinema in Brussels.

CJ: Are there any cinema trends or innovation that you are particularly excited about?

Laura Houlgatte: It’s hard to pick any single trend because this is a sector which is constantly evolving, innovating and embracing new technologies. Anything that can improve the big-screen experience fascinates me, both inside and outside the screening room. I am also very interested by the potential of data analytics which can help cinema operators better tailor their offer to different audiences.

CJ: What is your schedule for CineEurope and what do you plan to talk to attendees about?

Laura Houlgatte: We have a great slate of seminars, focus sessions and presentations that I’m really looking forward to. It is also going to be the ideal moment for me to introduce myself in my new role as CEO to the members and industry partners. It’s going to be busy!

CJ: What are your thoughts about living and working in Brussels?

Laura Houlgatte: I have been living and working here for six years. I’d planned to stay for only six months but one thing led to another, as they say! I’ve made some great connections here. And while Brussels may not have the reputation for being a beautiful or exciting city, it has a very vibrant cultural scene and some wonderful buildings. Belgium can also boast some amazing film makers, actors… and cinemas!

CJ: Thank you for talking to us and we look forward to seeing you in Barcelona.