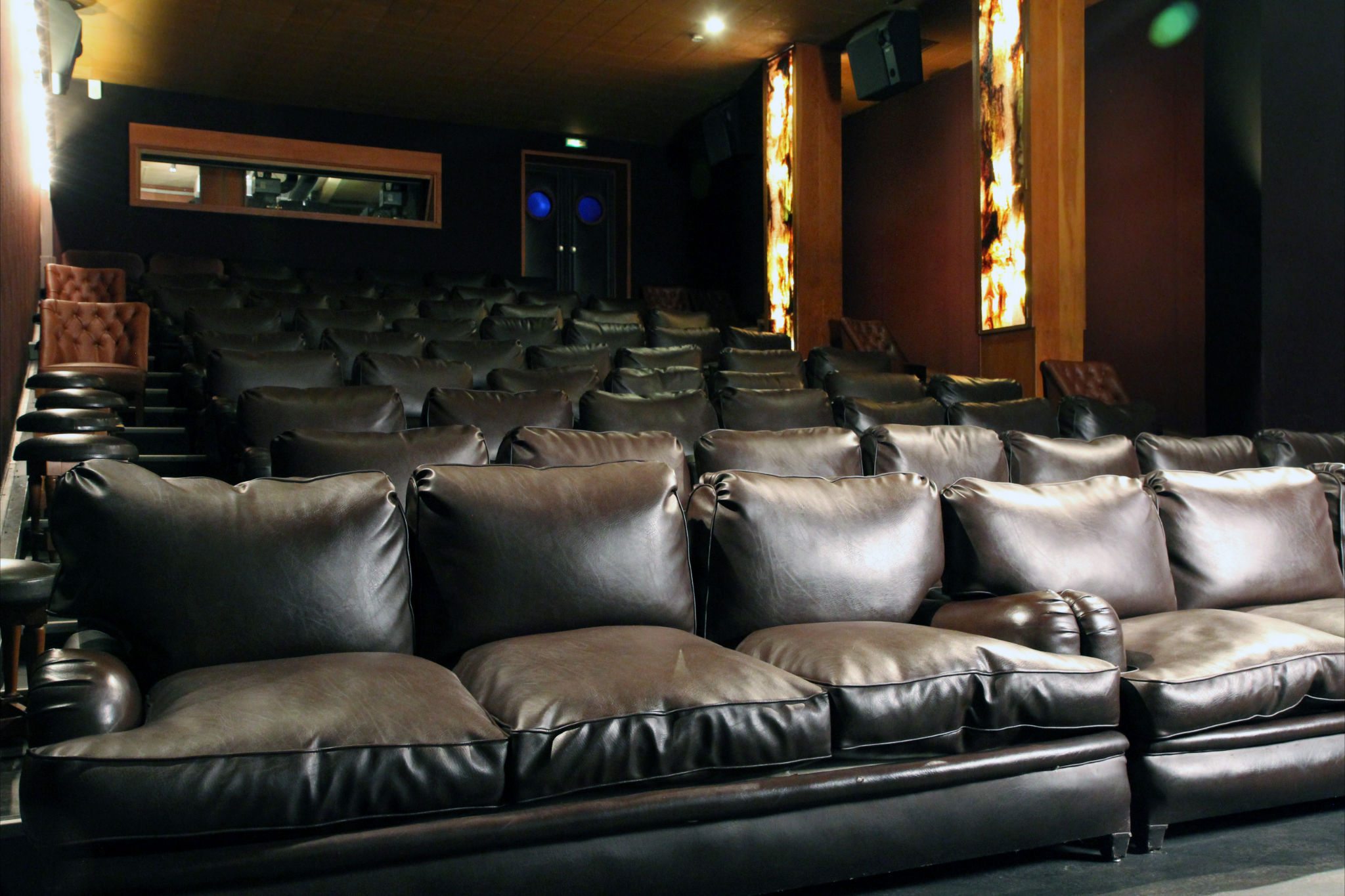 France – Claude Lelouche has sold his 87% stake in his private cinema in Paris’ mythical Club 13 near the Arc de Triomphe to entrepreneur Benjamin Patou.

The large XXL armchair auditorium, coupled with another small screening room, editing room, restaurant, bar and the filmmaker’s office, saw the world’s greatest filmmakers pass through – from Charlie Chaplin to Orson Welles , From Kubrick to Coppola, including Jacques Tati and Martin Scorsese.

Lelouche continues to own the real estate and will keep an office in the building, but after refurbishment the bar and restaurant will open to the public in the autumn, with occasional access to the cinema. Le Figaro (FR) – 18 May 2017

China (P.R.) – Star Jiaxing City has opened “its most luxurious” Imax at Yi International Studios in Metro Ivy Square. The cinema will also host fashion shows, live music in restaurants and other creative initiatives to attract audiences. The cinema has a total of eight screens and 1,424 seats, with the Imax screen measuring 16 meter by 24 meter. The opening is set for 26 May. FCCS (CN) – 16 May 2017

UK – Costs have increased for the GBP £107 million Time Square project in Warrington, where a Cineworld cinema is set to open. The local council has appointed a contractor – though not released the name –  for the project, which is set for completion in 2019. Work began in 2015. Warrington Guardian – 18 May 2017

UK – A vacant property in Oswestry’s town centre is set to be converted to a single-screen cinema. An as-yet un-named company is working with the operator of the Regal cinema that closed 22 years ago. The collapse of the Smithfield project meant that the planned Cineworld cinema may not materialise. Shropshire Star – 17 May 2017

UK – An exclusive look into the new Everyman in Bell Court in Stratford-Upon-Avon. Around GBP  £3.5 million was spent and the cinema is predicted to create 30 jobs. Startford-Upon-Avon Herald (paywall) – 19 May 2017

USA (NY) – He didn’t start the fire that destroyed the Sag Harbor cinema, but Billy Joel is helping to restore the East End movie theatre. Martin Scorsese, Harvey Weinstein and several other part-time celebrity residents of the exclusive Long Island town have also pledged donations. “For as long as I can remember, the Sag Harbor Cinema has stood as a beacon of culture on Long Island,” Scorsese said in a written statement. The new cinemas popcorn and refreshment stand will be named in Joel’s honour. LIBN – 17 May 2017

Finland – Finnkino is refurbishing Finland’s oldest cinema, with the intent of re-opening the Maxim arthouse cinema in Helsinki before the end of 2017. The building in which Maxim is located was due to become a hotel, but after the project fell through, there were fears for the two-screen cinema’s future. “I’m really happy and relieved that Maxim will reopened to the public. After the closure of Maximin Helsinki has lacked a genuine art house cinema,” Finnkino CEO Veronica Lindholm is quoted as saying. Talouselama (FI) – 11 April 2017

USA (WI) – Marcus Old Creek Value Cinema has closed. Marcus sold the location to Ridge Community Church last year and emplyees will be re-located to other sites. The eight-screen second-run cinema had upgraded to digital projection. TMJ4 – 18 May 2017